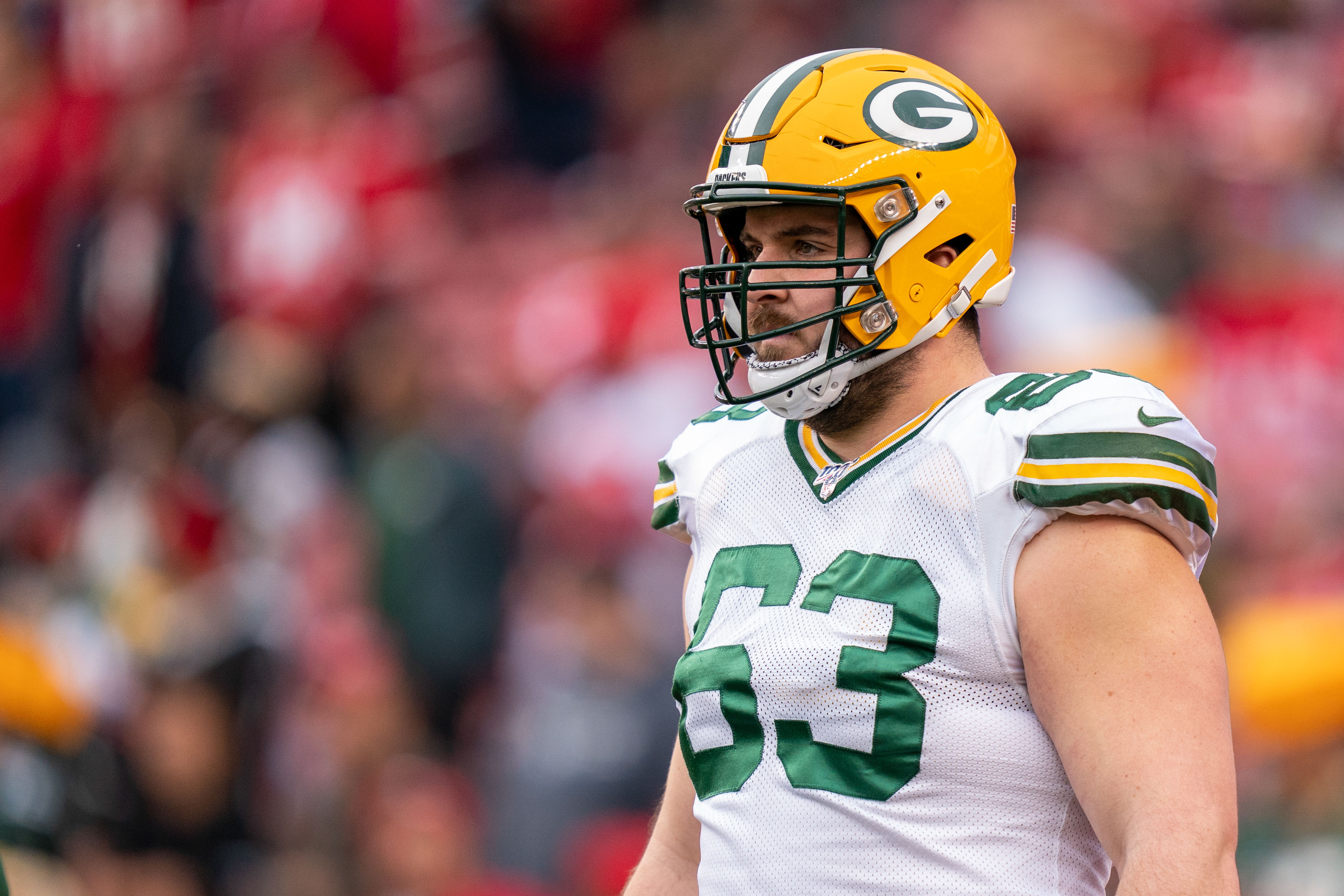 The Green Bay Packers have several key free agents whose contracts are up after the 2020 season. This means the team has some tough decisions to make regarding whether they should and could afford to sign some or all these players and still fit under the salary cap.

GM Brian Gutekunst has already signed defensive lineman Kenny Clark, taking one key potential free agent off the list. Here is a look at the start the other potential free agents have had in 2020 and how it affects the Packers decision making next offseason:

Too many people were ready to write off Jamaal Williams when the Packers drafted A.J. Dillon in the second round, but Williams continues to show why he is a valuable player for the Pack.

He remains the team’s best receiving and blocking running back and is a steady runner who capably spells Aaron Jones and keeps him from wearing down from overuse.

Williams is also a positive influence in the locker room and just exudes his love for the game in almost everything he does.

The Packers may not pay Williams to return next year unless he offers the team a hometown discount. Whether he’s a Packer or elsewhere, he will be a valuable player wherever he goes.

King is at a crossroads in his career. He had his best season in 2019, leading the Packers with five interceptions and becoming stronger and more consistent in coverage although he still gave up a few too many big plays. He was also healthy last year for the first time in his NFL career.

This year, King’s play has been uneven. At times, he has been effective, but he has also given up some frustrating passes.

King has made 16 tackles through four games and has yet to intercept a pass. Opposing quarterbacks are completing 66.7 percent of their passes when targeting receivers covered by King and their quarterback rating on those plays is 123.6 according to pro-football-reference.com.

King left the Falcons game early due to an injury but it was not believed to be serious and he may have been able to play if the outcome of the game were still in doubt.

He will need a strong finish to the season to make the case that the Packers should reward him with a lucrative new deal for next season. If Green Bay doesn’t, another team will probably make him a solid offer to play elsewhere.

Linsley has been a very steady performer for the Packers at center for the past seven seasons. Although he has never been a Pro Bowl performer, he has always been reliable, consistent and just a bit below elite.

This year, however, Linsley has taken his game to another level. He has graded out extremely high against both the pass and the run through the first four games despite playing with a sprained thumb which is a tough injury for a center to deal with when he needs to grip and snap the ball on every play.

“He’s been incredible,” offensive coordinator Nathaniel Hackett said of Linsley. “His leadership role, the ability to run the entire offensive line, from all the calls that he makes, just his athleticism. The things that we ask him to do, there’s not a lot of guys who can do what he can do.”

Linsley’s future in Green Bay is very much up in the air right now. Through four games, he’s having the strongest season of his career and he is one of the better centers in the NFC. However, he’s also going to turn 30 next July and the Packers rarely give large new deals to offensive lineman when they reach that age regardless of how well they are playing.

The Packers also have solid depth at the center position with Lucas Patrick as the top backup. Elgton Jenkins can also slide over to center and the Pack drafted Jake Hanson out of Oregon in the sixth round this year. He is presently being groomed on the practice squad as a possible replacement for Linsley.

As of now, as well as he is playing, Linsley is likely going to get more money elsewhere in 2021.

Jones is off to another strong start for the Packers after his breakout season a year ago. Through four games, the former UTEP star has gained 374 yards on the ground and is averaging 5.8-yards per rush. He also has made 15 catches for 135 yards and has scored six total touchdowns.

Negotiations have been taking place between Jones’ agent and the Packers on an extension which both teams are interested in. The only question is figuring out a fair salary for a player who has been performing at an elite level for the Pack but at a position currently devalued across the league.

Jones has a great work ethic and attitude and would be welcomed back by the Packers in a heartbeat. He has worked hard to improve his blocking and pass receiving and is now a willing blocker and a big weapon catching passes. The only key is finding a fair cap number for Jones before he hits the open market.

You haven’t heard much about David Bakhtiari this year because all the Packers left tackle does is get the job done efficiently and effectively.

The former Colorado star is one of the best pass blocking tackles in football and has long been a key to Aaron Rodgers’ success since he became a starter in 2013.

The big issue for Bakhtiari is his age. The Pro Bowl tackle will turn 30 next September and the Packers rarely give big extensions to tackles on the other side of 30 for fear of diminishing returns as their body breaks down.

Will Green Bay make an exception for Bakhtiari who is still playing at an elite level and who has not shown any signs of physical breakdowns yet? That remains to be seen.

One thing is for certain, if the Packers don’t sign Bakhtiari, he will get a large payday elsewhere when free agency gets under way this offseason.