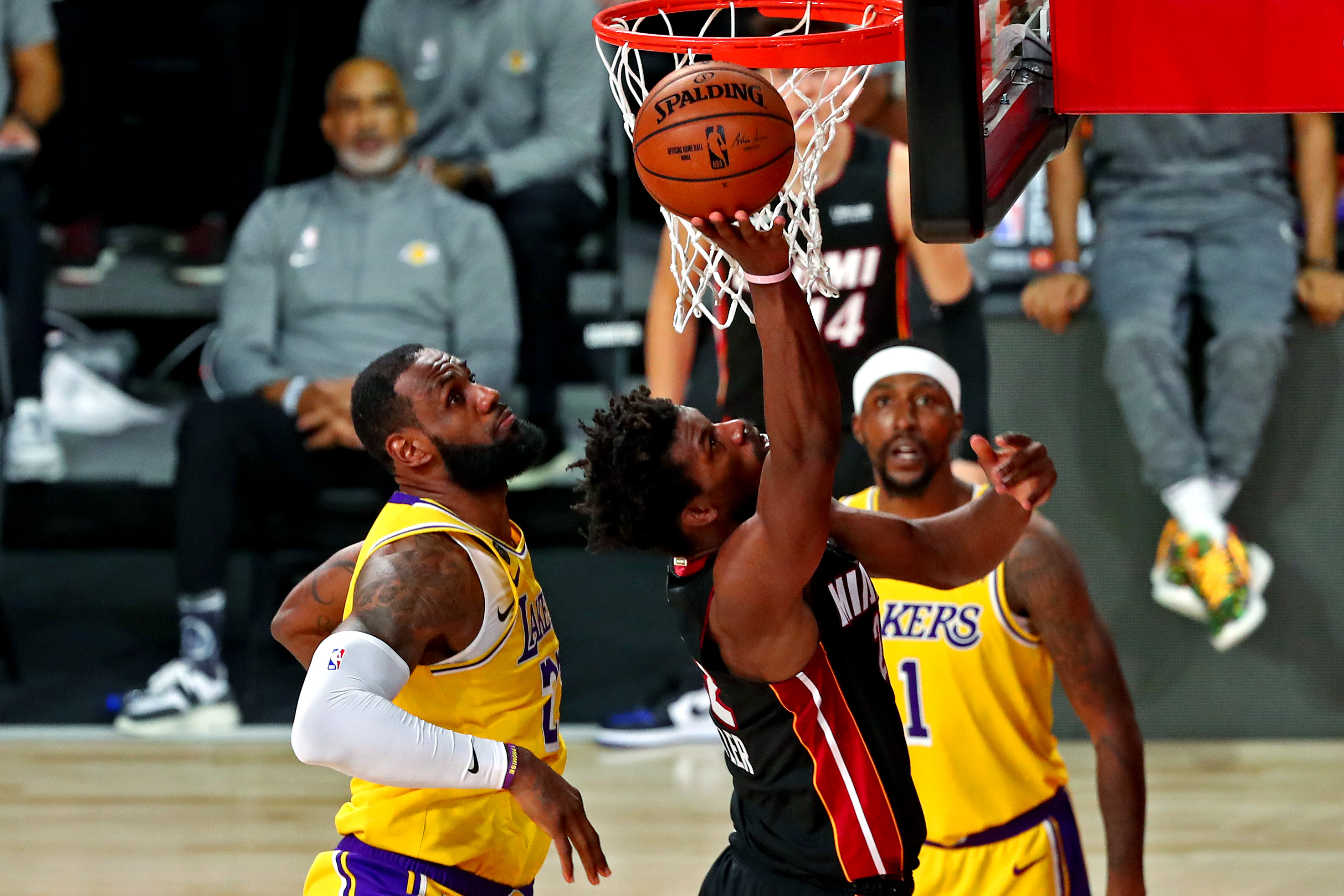 LeBron James has effectively stated that it’s not over until it’s over. He’s right, while the Los Angeles Lakers are the favorites for a win at the NBA finals, there is room for an upset.

Of course, LeBron James is the real challenge. He’s been to the finals eight times and won three NBA titles, he’s hungry for a fourth.

If you’re a betting fan then you’ll probably want to head to online pokies now and get your bet on a Laker’s win. However, it’s worth spending a few moments considering the potential of Jimmy Butler to upset the Lakers and LeBron. 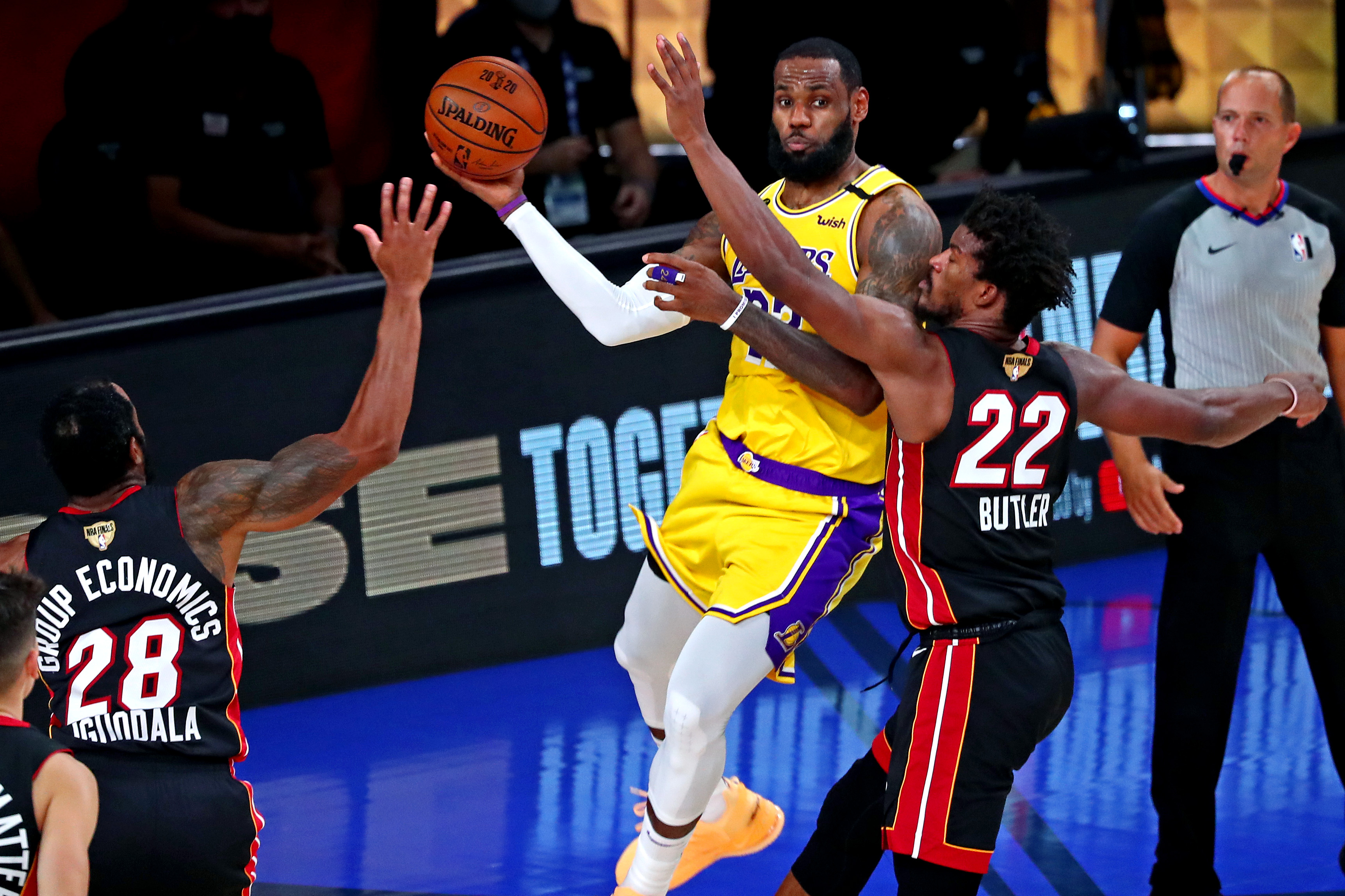 The Taste Of Defeat

In game one the Lakers, and LeBron in particular, defeated the Heat team in spectacular style. That was painful for Butler to swallow. But, that doesn’t mean we’re about to see a repeat.

Butler will have vengeance in his heart which is a surprisingly powerful motivator. They are also firmly the underdogs, which means they have nothing to lose. That effectively increases the pressure on the Lakers.

Of course, the likelihood of Dragic and Adebayo making Friday’s game is going to make winning a little harder.

But, remember that there is a history of teams winning despite being 3-1 down in the finals, LeBron has done this himself in the past.

One key area in which Butler and the Heat team need to focus on is their defense. Last time the defense was overwhelmed. They, and all the team, need to show the resolve that got them to the finals. This will help them to stand up to the Lakers offensive. But, they’re going to need to dig deep. 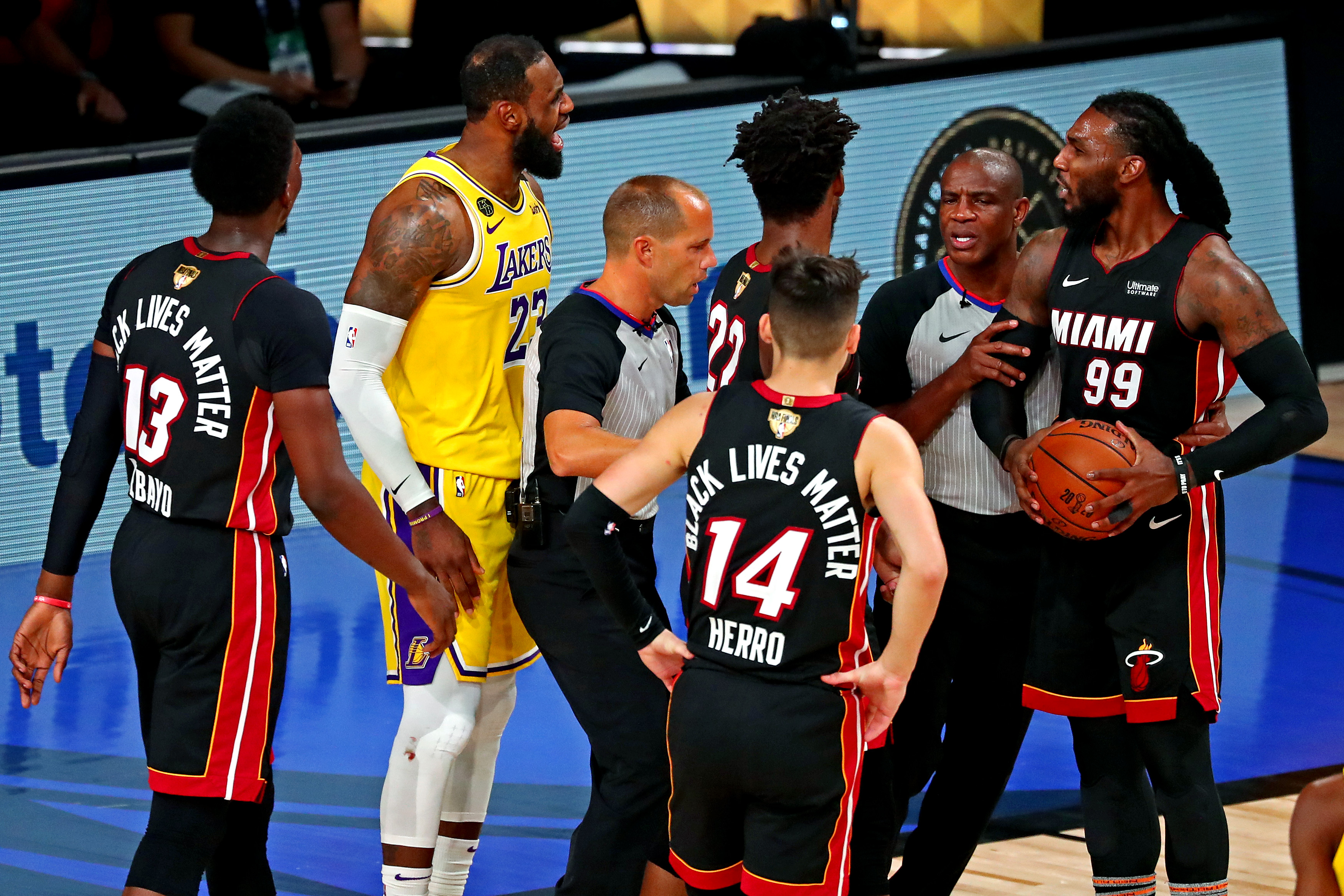 The 2-3 zone defense used by Heat previously was extremely effective at protecting all-star center Bam Adebayo, allowing them to control the defensive parameters and protect the paint.

Whether Adebayo makes the game or is replaced, they need to make this a key part of their strategy against the Lakers.

Another key element will be disrupting LeBron’s game. The more men that can be thrown at him the harder it will be for him to perform. That could lead to frustrations and mistakes, it doesn’t take many to change the game completely.

This is where Butler must really excel, paired with Crowder, they have experience of matching up against LeBron. The effectiveness of their approach will be critical to containing him and potentially winning the game.

While the inclusion of Dragic is in doubt, Tyler Herro and Duncan Robinson have proved they can elevate their game and drive the ball into the net both as catch and shoot and when dribbling to shoot.

They need to feel inspired in order to lift their game and drive the win. This could be easily achieved if Dragic is well enough to play.

Don’t forget Robinson has been shooting 40% on 3-point, he’s due a top-end performance that all shooters get once in a series. That could really turn the game around.

LeBron and the Lakers are the favorites, but that doesn’t mean you should put all your money on them yet. There is room for the Heat to cause an upset, it isn’t over until the final whistle.