Your Afternoon Dump... Where the frontcourt talent might be homegrown 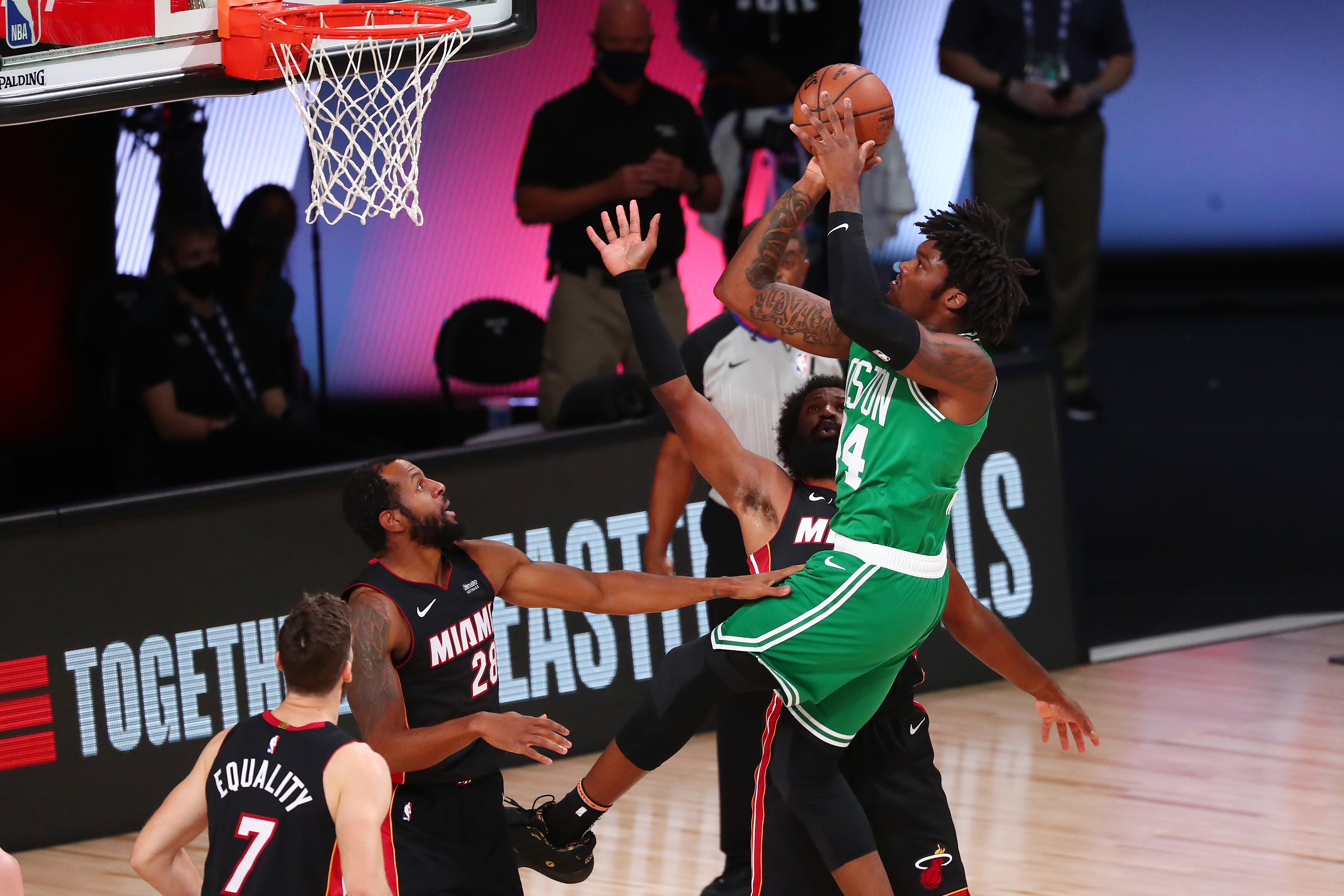 Your Afternoon Dump... Where the frontcourt talent might be homegrown

Headed into the 2019-2020 season, the frontcourt was the biggest question mark for a contending Celtics team. While the unit played well, there were certainly stretches (especially in the playoffs) where the Celtics were lacking a true big man. In order to take the next step towards contending for a title next season, The Celtics will have to find a two-way center or a committee of improved big men.

The minutes behind Theis were an adventure during parts of the playoffs. Sometimes they worked out. Robert Williams had some promising stints against the Raptors. Grant Williams contributed to some great defensive stretches. Enes Kanter was useful in spurts. But the Celtics could use an option to trust regularly at both ends of the court. Maybe that’s already on their roster, but they need to be sure.

Theis proved many naysayers wrong as he hung with the likes of Joel Embiid, Marc Gasol, and even Bam Adebayo for stretches during the playoffs. As his numbers point out, his efficiency on both ends of the floor is relatively impressive. But he has a ceiling. The way for the Celtics to unlock their true potential is through both Williamses, specifically Rob. Both showed flashes of brilliance last season; more meaningful minutes, trust, and overall confidence could vault the two of them into a powerful one-two punch.

Robert Williams has the potential to replicate much of Adebayo’s capabilities on both ends, but he is just so raw from a floor-reading and positioning standpoint that it’s hard to envision him stepping into the starting spot by next season if Theis is still in tow. Williams provides that deadly vertical spacing through the paint, where the Celtics can lob it up to him and he can go get it above the competition. Then there is Grant Williams, who is proving he can defend the five spot as long as the opponent doesn’t have a Davis or Embiid who can just shoot over the top on him.

Going after a premier center like Serge Ibaka or Myles Turner will come with a hefty price tag, one the Celtics either will have trouble meeting via the salary cap, or do not have the pieces to make a trade for. It is more likely the Celtics will add a veteran big man on a minimum salary or experiment in the draft. This will come down to Danny and Brad‘s assessment of how the Williamses will fare next year, among other salary cap question marks. Regardless, I think both Rob and Grant will take a big step going into next season, and both deserve added minutes to get a better feel for what they can do.

Boston Sports Journal: The next crucial step for Rob Williams in 2021: More opportunity

NBCSN: What Jaylen needs to develop to become a perennial All-Star 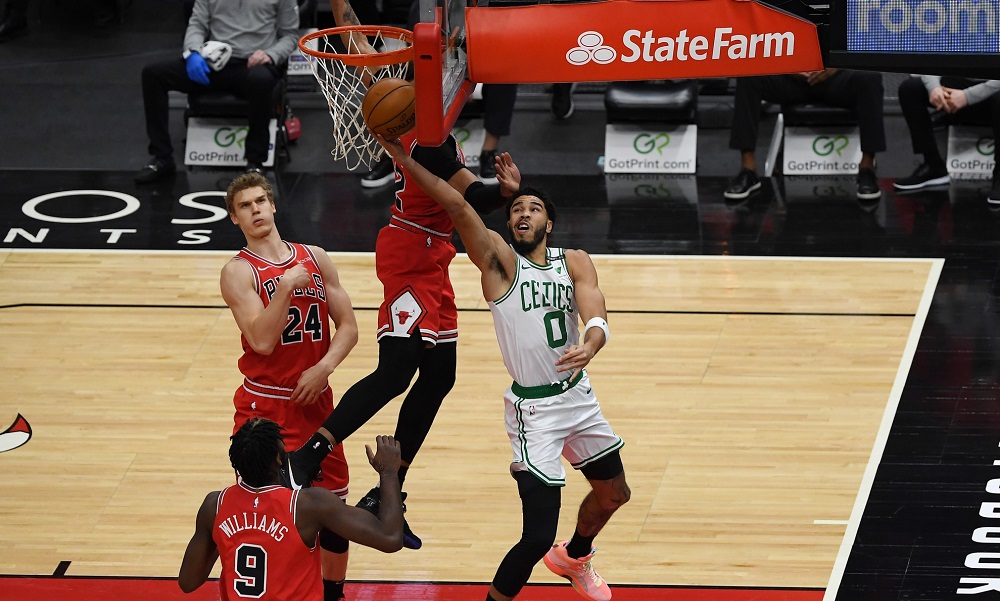 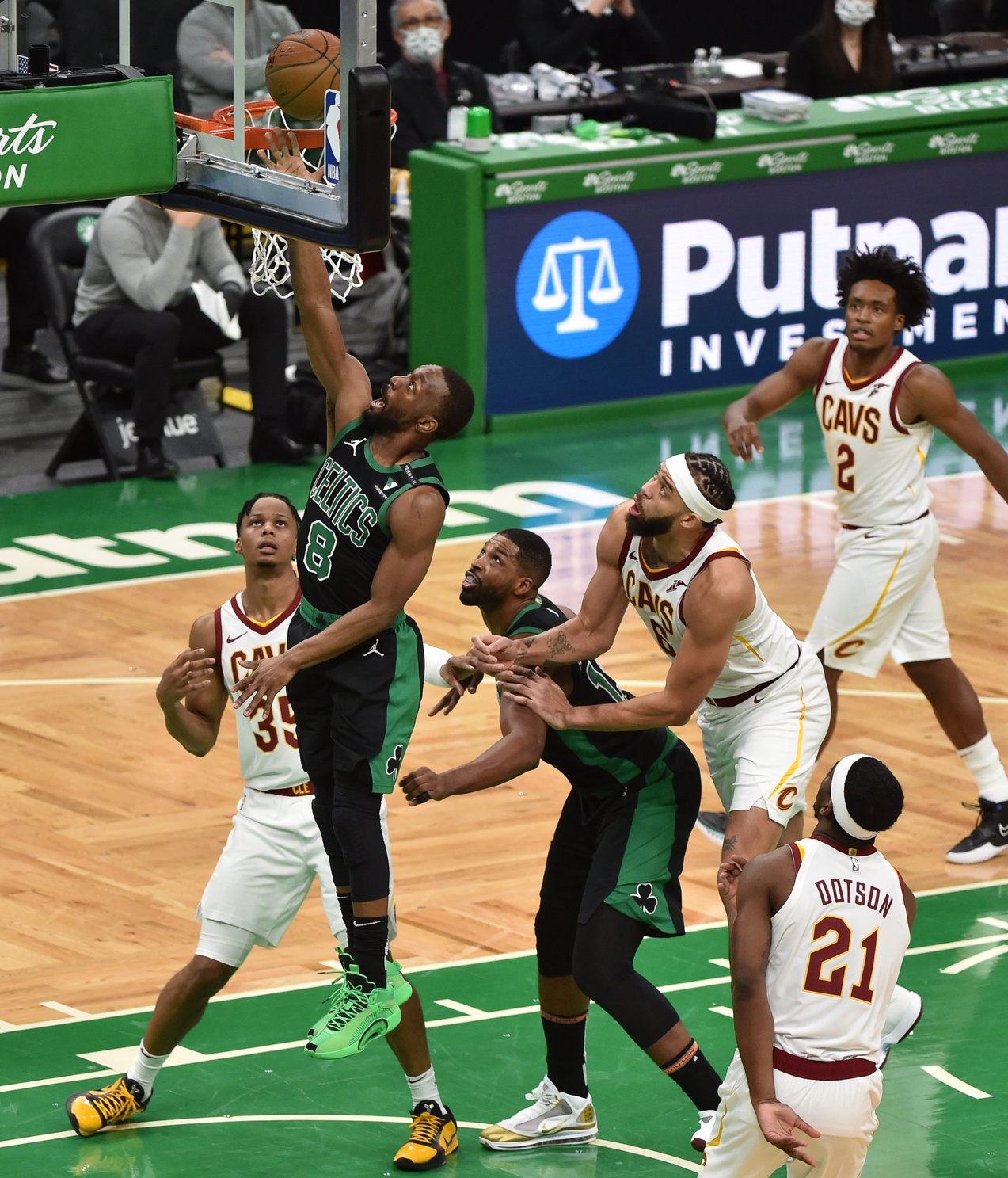 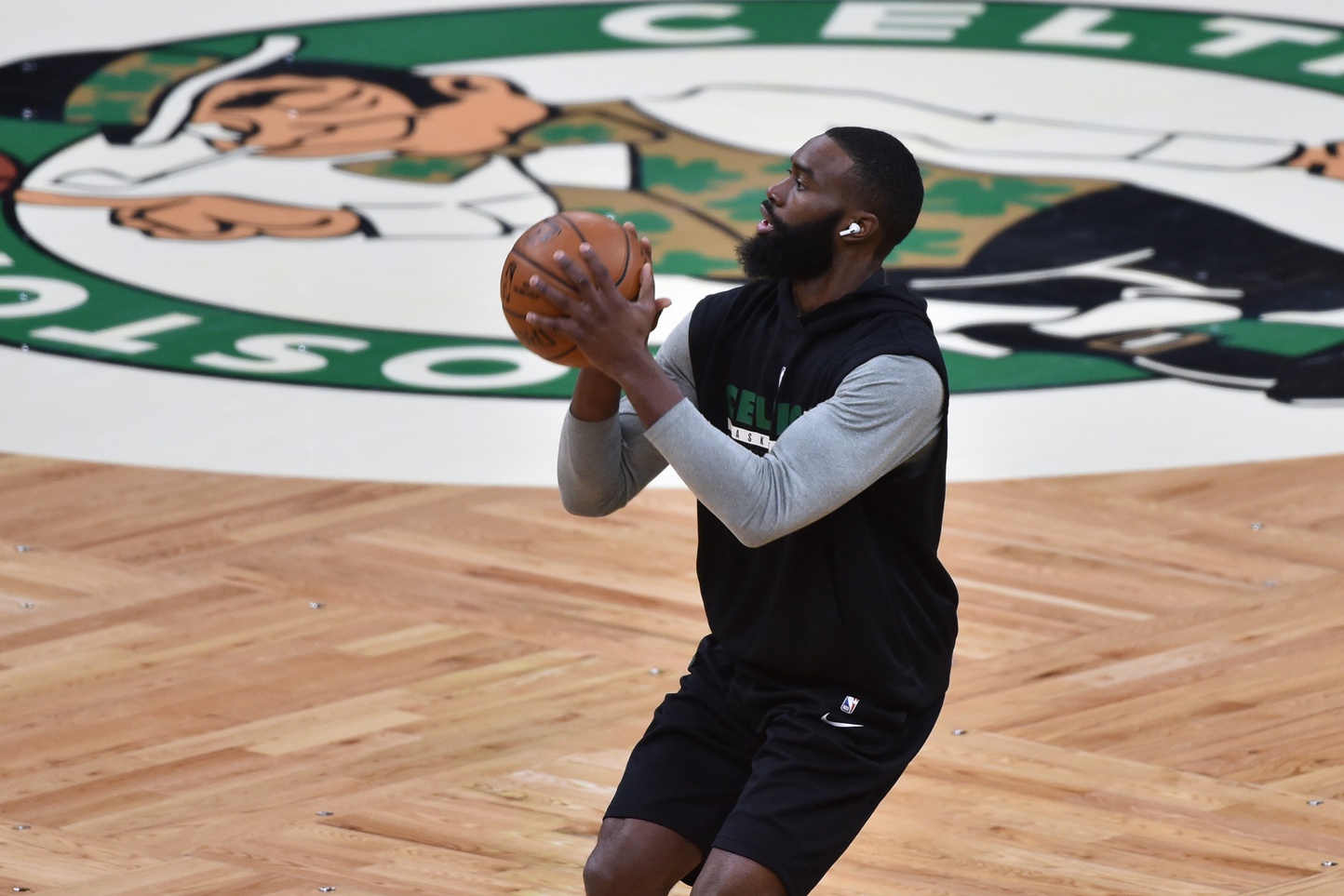