Looking Ahead to the New York Mets' 2021 schedule 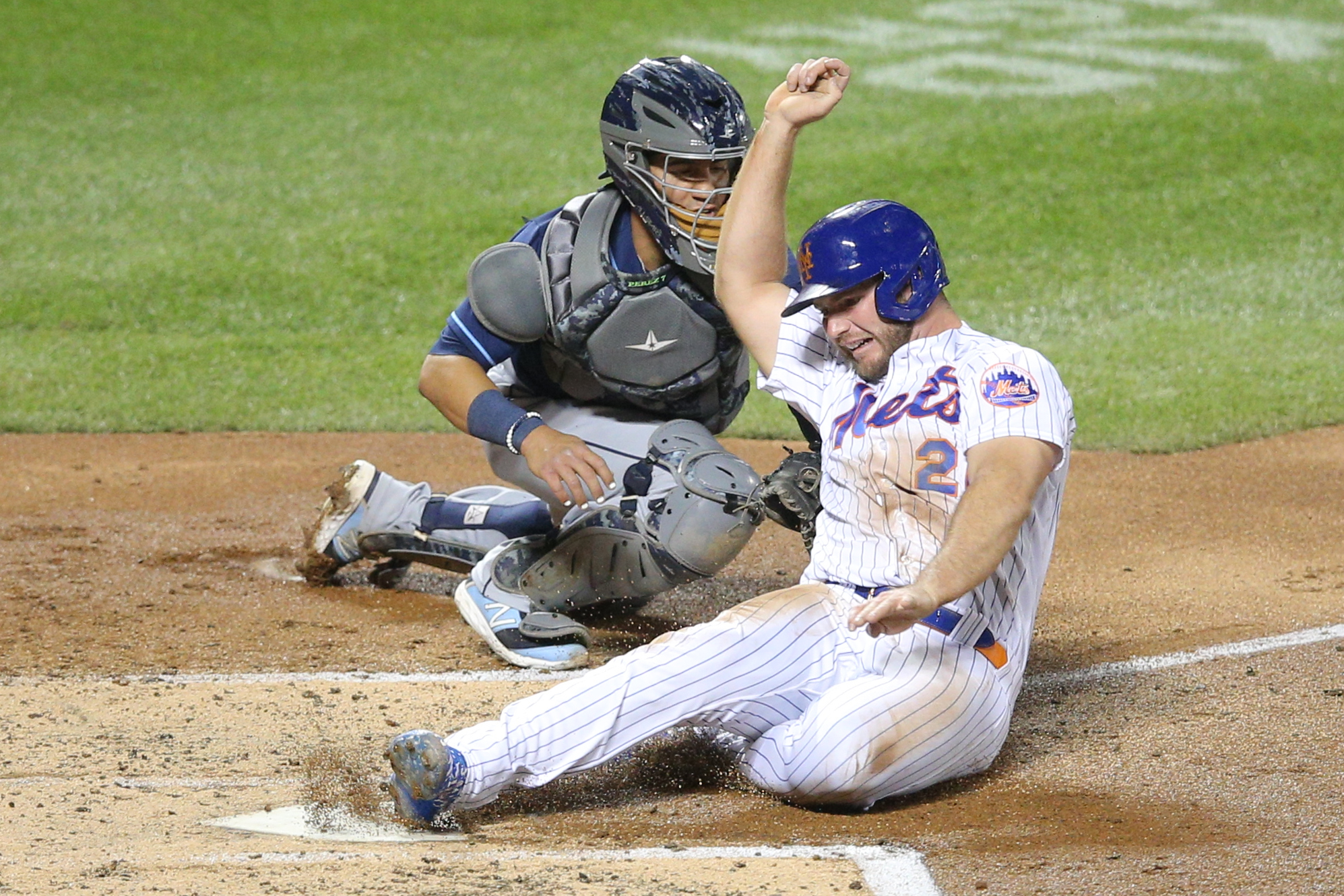 Looking Ahead to the New York Mets' 2021 schedule

The 2020 season is over for the New York Mets but it’s never too early to look ahead to 2021. A new owner should be taking over in Steve Cohen, but before we look at their offseason schedule we can discuss the Mets’ 2021 schedule. The league dropped the slate in the middle of summer camp, allowing it to get overlooked a bit in the midst of the excitement for the upcoming season. Here is the full slate, courtesy of Anthony DiComo’s Twitter, and let’s break down some interesting aspects of it. It is worth mentioning that this could be altered if the coronavirus pandemic is not under control by April, but as of right now we will operate under the assumption that this goes off as planned.

Check back on Monday as we take a look at the questions the Mets will have to answer in the offseason!