Five Things the Packers Should Accomplish During the Bye Week 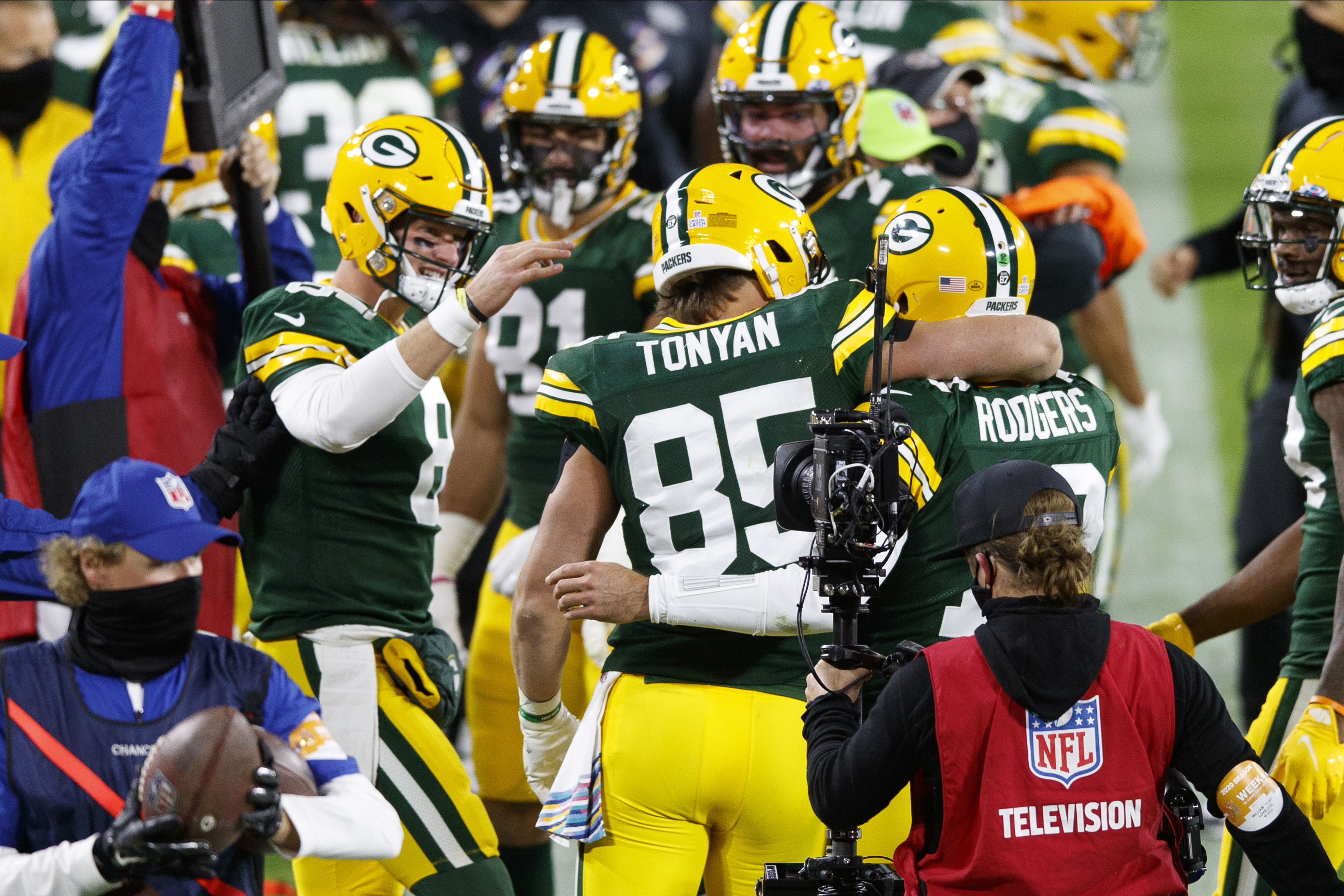 Five Things the Packers Should Accomplish During the Bye Week

The Packers have an early bye week this season, coming in Week 5. While many people initially thought the bye came too early when the schedule was first released, the mounting injuries the Packers have suffered means this is not a bad time for the team to have their week off.

Because of the ongoing Covid-19 pandemic, the players were not able to leave Green Bay this week to visit friends and family or to just get away from it all. However, this is a necessary safety protocol under these difficult circumstances.

Here are five things the Packers need to accomplish this week during the bye week:

The injuries have been mounting for the Packers this season. In fact, injuries are up throughout the league likely in part because of the lack of offseason programs, preseason games and a shortened training camp.

The coaching staff has been conservative with players like Kenny Clark and Davante Adams who probably could have played last week if the team really needed them. Instead, the team held them out of action and ended up winning their games anyway. Now they need these key players to be ready to go after the bye.

Inside linebacker Christian Kirksey has also been out of the lineup the past few games and will also benefit from the bye week. Rashan Gary was also unavailable against Atlanta and hopes to be ready after the bye. The Packers are also hoping to get rookie ILB Kamal Martin back at some point later this season.

The Packers secondary also got banged up in the Falcons game and while none of the injuries are believed to be serious, long-term issues, the week off should help players like Chandon Sullivan, Kevin King and Will Redmond to heal and be ready to play again next week in Tampa Bay.

On offense, players like Marcedes Lewis and Equanimeous St. Brown also hope to be available again after the bye week.

Getting healthy again will certainly benefit the team going forward.

The Packers take on another potential NFC powerhouse next Sunday when they travel to Tampa Bay to take on Tom Brady and the Bucs.

Tampa Bay just lost a tough game on Thursday night to the Chicago Bears 20-19 and fell to 3-2 on the season. They now have a week and a half to prepare for the Packers.

While all media attention will be on the battle of Tom Brady vs Aaron Rodgers, the Packers coaching staff and players have to prepare to face a strong Bucs defense that currently ranks fourth overall right now in yards allowed per game and second in the league in rushing yards allowed per game.

The Bucs game will have playoff tiebreaking implications and would be a big win for the Packers. Obviously, the coaches need to use this extra time to prepare for this key contest and to create a game plan to attack the tough Bucs defense.

Tackling has been a problem for the Packers defense in recent season. While they did a better job against Atlanta, anybody who saw the Saints game and Alvin Kamara’s touchdown run knows the team still needs to work on this area.

The lack of in person offseason reps and preseason games certainly didn’t help. While the Packers can only have so many reps during the bye week, they need to find ways to work on their tackling, angles of pursuit and other basic defensive moves if they hope to contain Brady, Mike Evans, Leonard Fournette and the rest of the Bucs offense.

This will be a key factor if the defense hopes to improve and take the next step forward in its development this season.

4. Get More Experience for Younger Players

Rookies and free agents had less time this offseason and preseason to learn the team’s playbook and adapt to life in the NFL.

Matt LaFleur and the coaching staff need to make sure the rookies and younger players get as many reps as they can during this bye week to help get them up to speed for the rest of the season.

Green Bay has gotten solid play from some unexpected rookies like ILB Krys Barnes and guard Jon Runyan, but getting the rookies more prepared to play in a season with more injuries than usual and the ever present risk of Covid-19 will be a key part of the team’s success down the stretch.

5. Stay Healthy and Vigilant About Covid-19

Because of the pandemic, the players cannot leave Green Bay as they usually do during the bye week. While many of the players are disappointed, they seem to understand why this step is unfortunately necessary.

With Green Bay and the surrounding areas presently ranking as one of the biggest hotspots among all NFL markets right now, the players must be resolute and make sure they stay away from situations that could expose them to the virus.

We have already seen several NFL teams, most notably the Tennessee Titans, have games postponed and rescheduled as a result.

The Packers are off to a strong 4-0 start and 2020 has the potential to be a special and maybe even championship season for this team. But an outbreak of Covid-19 on this roster could quickly disrupt the team’s success or even possibly end this season prematurely.

The Packers players must do all they can to remain healthy and stay away from risks that could expose them to the coronavirus during the bye. 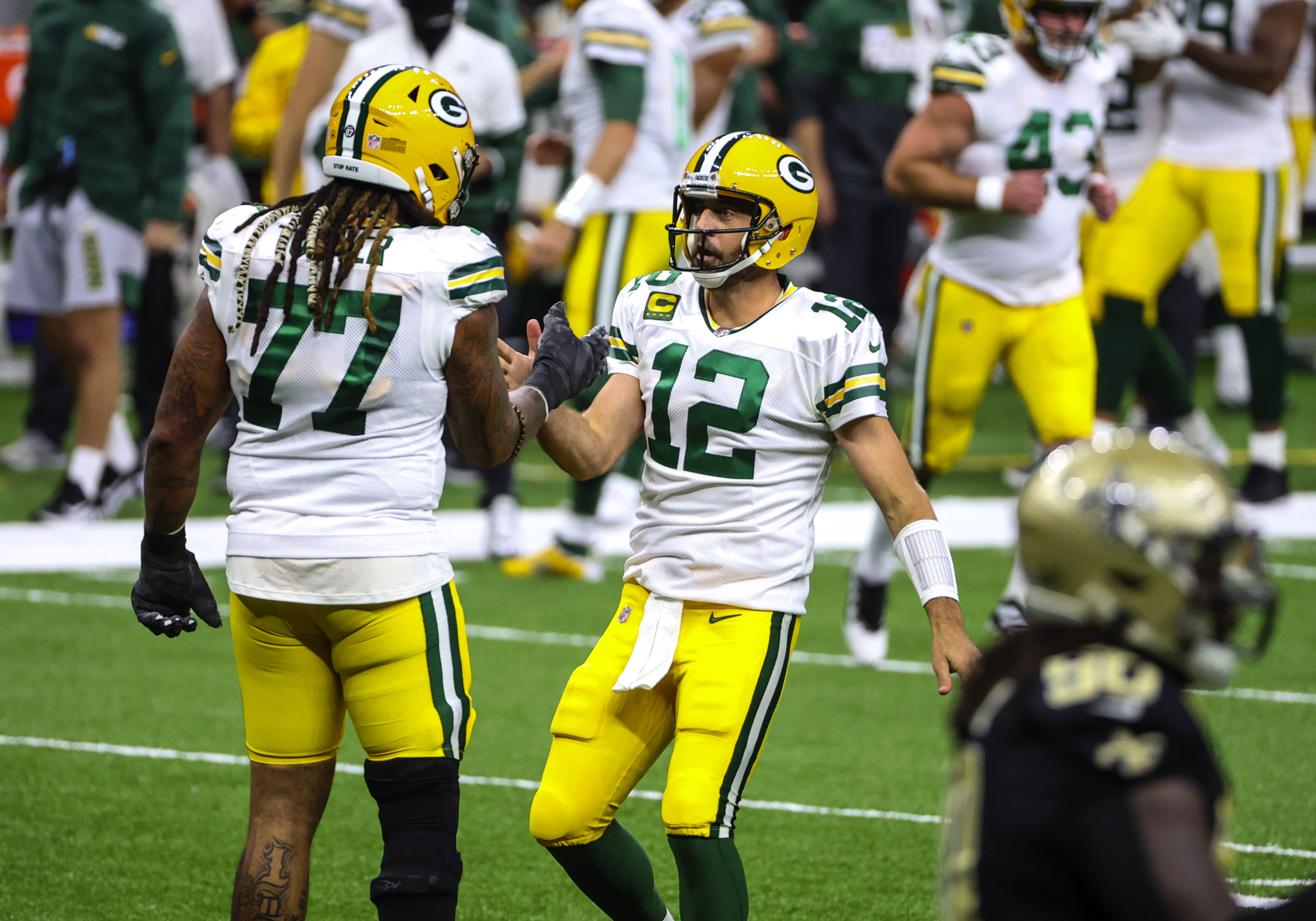