Where The Edmonton Oilers Shopping List Stands On Day 2 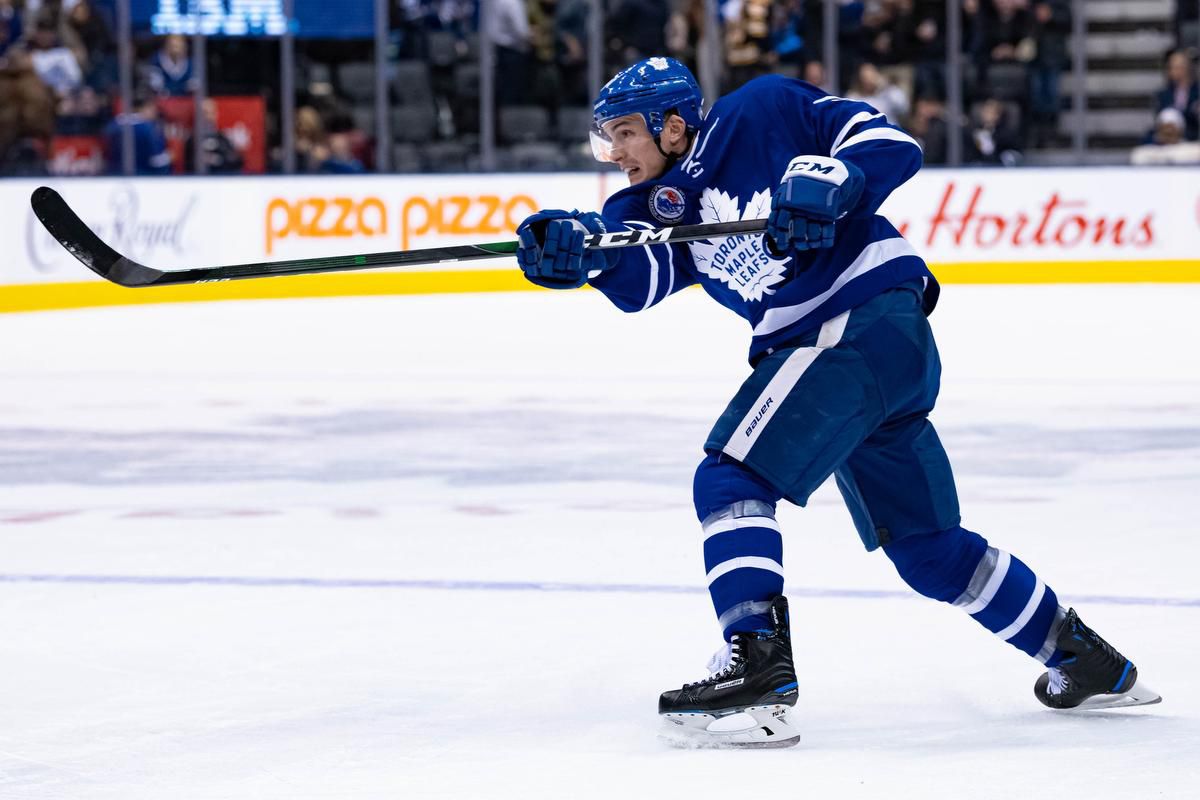 Where The Edmonton Oilers Shopping List Stands On Day 2

The Edmonton Oilers re-signed veteran Tyler Ennis and added the recently bought-out Kyle Turris on Friday afternoon. Neither move was “sexy”, but both added depth to the Oilers and, in the case of Turris, filled a hole.

GM Ken Holland still has work to do, and could be active today both in free agency and on the trade front.

Using our ‘2020 Offseason Shopping List‘, let’s see where Holland is at as we begin day two of NHL free agency.

1. Find a tandem goalie: Holland apparently was aiming higher entering free agency. He expressed interest in both Jacob Markstrom and Braden Holtby, offering Markstrom the maximum seven years and Holtby north of $4,500,000 per season. Both goalies turned him down, with Markstrom signing in Calgary and Holtby in Vancouver. A major blow, or blessing in disguise? Time will tell.

Holland also struck out on Corey Crawford, who signed a two-year deal worth $3,900,000 per season with the New Jersey Devils shortly after 11:00 pm last night.

The Oilers had shown interest in Thomas Greiss, who remained on the market until this morning. He has signed a two-year contract with an AAV of $3,600,000 with the Detroit Red Wings since then.

There is the trade route, with Petr Mrazek (Carolina) and Joonas Korpisalo (Columbus) potential targets.

2. Add a top-six winger: The Oilers re-signed Tyler Ennis to a one-year contract worth $1,000,000, and did sign Jesse Puljujarvi on Wednesday. Holland told reporters he is done up front, but specified when it comes to “signing free agents” and not in general.

The Oilers are still in the market for a left winger, and likely will go the trade route. Boston’s Anders Bjork and Toronto’s Andreas Johnsson are two potential options here.

It doesn’t look like a top-six winger is coming to town, however, unless something changes.

For those asking about Taylor Hall, by the way, don’t count on it.

3. Add a third-line center: The Oilers signed veteran right-shot center Kyle Turris to a two-year, $1,650,000 per season contract. Turris brings a little more offense to the table than, say, Mikko Koivu or Nick Cousins, who were also options.

Consider this box checked off.

5. Add Defensive Help: This wasn’t on the August 24th list, but with Oscar Klefbom’s injury issues it has become an area of need. The Oilers have shown interest in Tyson Barrie, as have the Vancouver Canucks, Calgary Flames and Florida Panthers.

The Flames spent big on free agent Chris Tanev late Friday night, inking him to a four-year contract with an AAV of $4,500,000. That took them out of the running on Barrie. The Panthers have also cooled off, while Colorado has entered the picture according to TSN’s Darren Dreger.

Veteran Travis Hamonic is a potential option here, as is Vegas’ Nate Schmidt. The Golden Knights are desperate to dump salary and Schmidt has been dangled as a result.

Carolina could also be looking to move a defenseman, while veteran Sami Vatanen remains on the market.

Holland admitted he’s looking to make an addition here Friday, and will likely sign someone within the next few days.

Expect Ethan Bear and William Lagesson to re-sign on defense, and an AHL veteran to be added on a two-way contract.