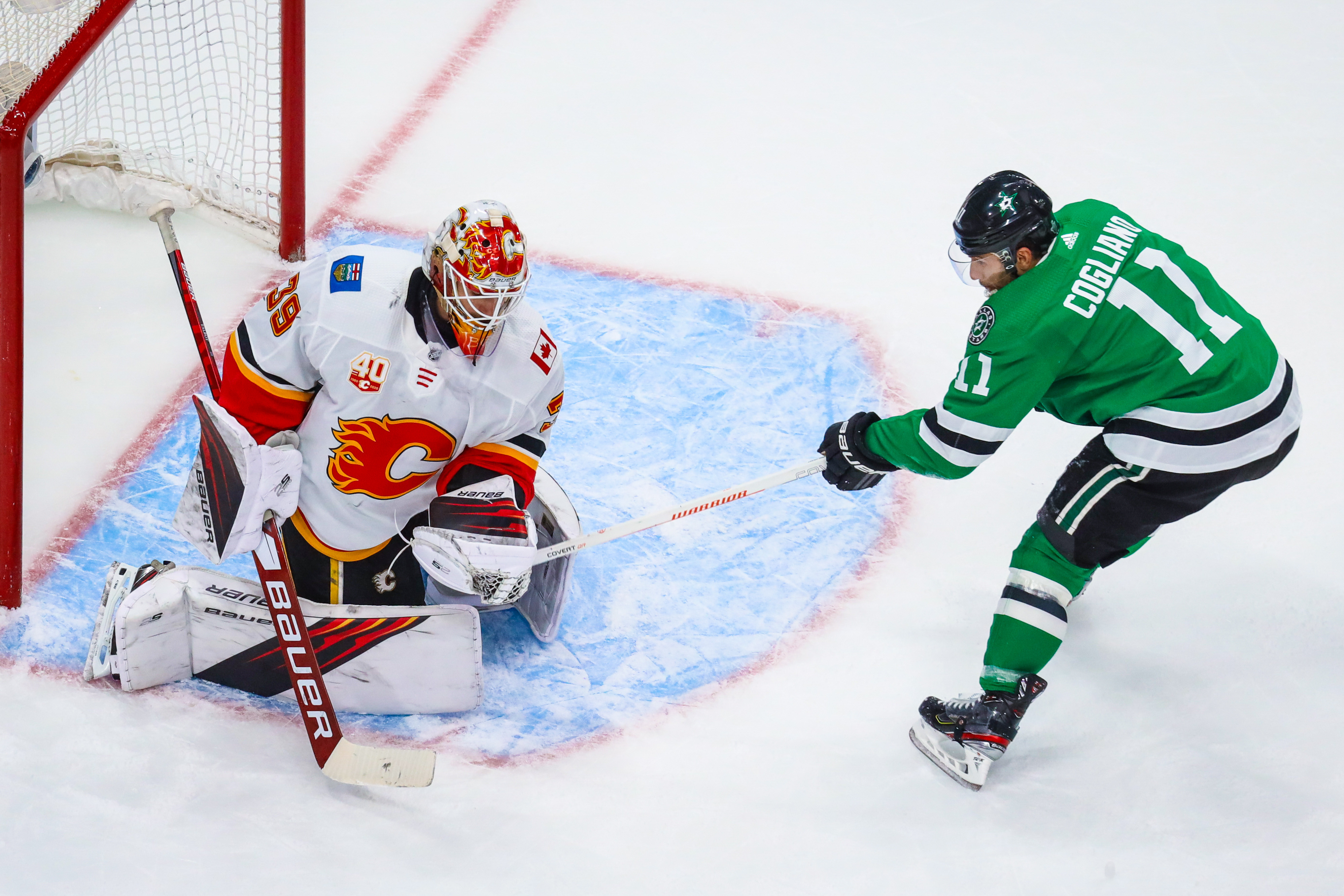 At the end of any hectic week, when you get to the end of it you sigh and embrace the chance to finally relax and slow down on the weekend.  With the pandemic, what normally took place over the course of two weeks was compressed into a single week as the NHL had its Entry Draft and Free Agency within just a few days of one another.  Thankfully, the Minnesota made most of its moves via trade in the days and weeks prior to this one.  Yet when you look around the rest of the league, the trade market was far more active than what you normal see as cap-strapped clubs sought ways to free up cap space by dealing away players.

The result was a free agency market that was more plentiful than what you nromally see each summer, but you had teams more careful about spending money on those free agents.  Minnesota was certainly more careful this time around, as trades lined up a few forwards with just one more year on their contracts in Marcus Johansson, Nick Bonino and Nick Bjugstad.  So the team avoided adding another unrestricted free agent forward to a multi-year deal.  On the blueline the story was a bit different as the team locked up Jonas Brodin to a 7-year, $42 million contract and Carson Soucy to a 3-year, $8.25 million deal.  With only restricted free agent Jordan Greenway yet to be re-signed, the team has $4.1 million left in cap space.

The team traded away Devan Dubnyk to the San Jose Sharks, opening up a spot on the Minnesota roster.  So the team filled that spot by signing 33-year old goaltender Cam Talbot to a 3-year, $11 million contract.  Talbot, the former University of Alabama-Huntsville Charger played last season with the Calgary Flames where he split time with David Rittich. 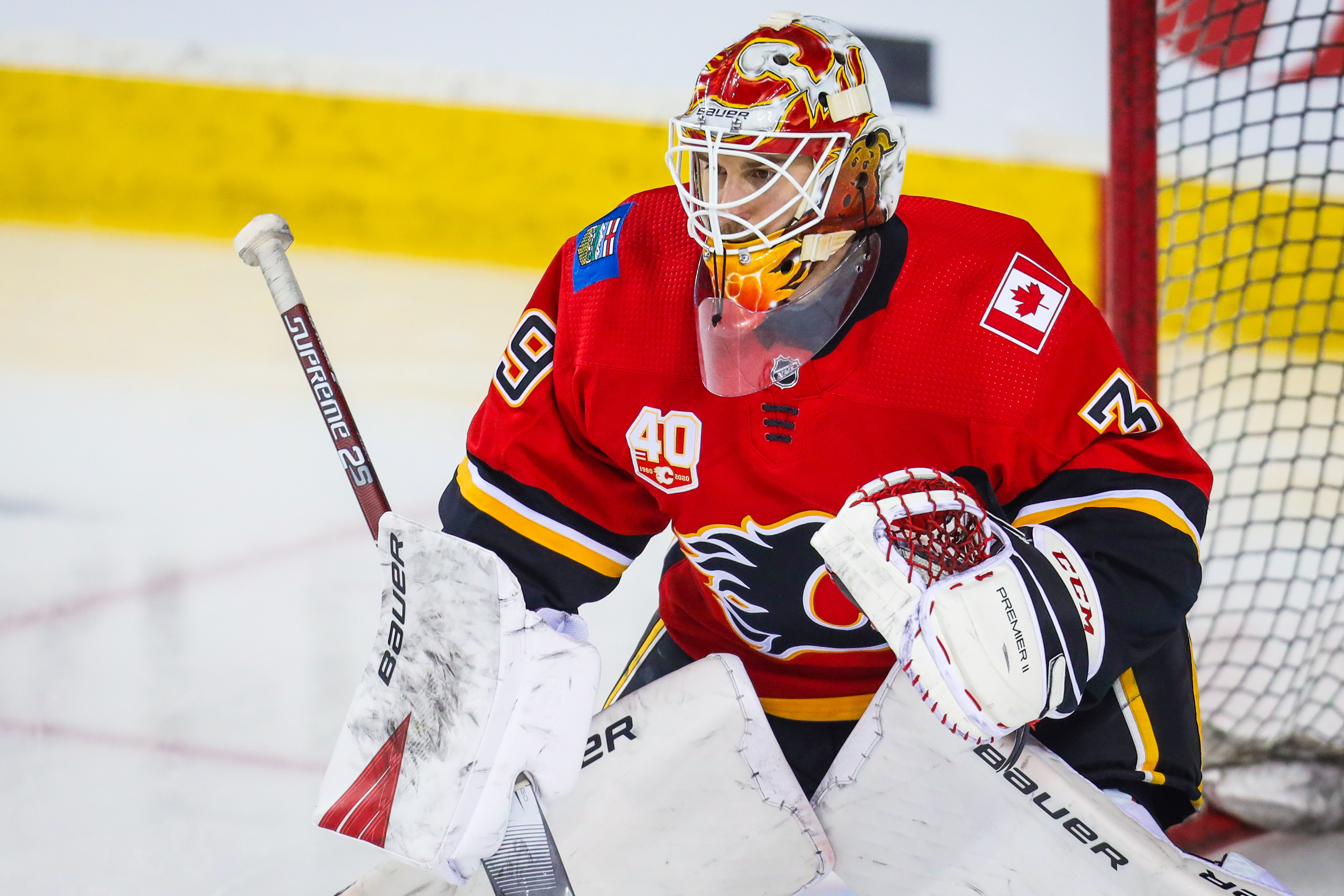 It would seem likely that Talbot would be the starter for next season with Alex Stalock as his backup.  The Minnesota Wild apparently believe Kaapo Kahkonen would be better served getting the lion’s share of starts elsewhere.  He signed a 2-year deal that will pay him $725,000 each season.  The first year of that deal is a two-way contract and the second year is a one-way deal which means he’d likely be on the team for the 2021-22 season.

With new goaltending coach Freddie Chabot, the team will no doubt have to consider whether Kahkonen is the Minnesota Wild’s goaltender of the future.  Some Wild fans are hopeful that if Kahkonen is not that player then prospect Hunter Jones might be but the Athletic‘s Scott Wheeler doused some of that enthusiasm with a recent interview with Michael Russo.

Either way, I am not going to get too worked up one way or the other about Cam Talbot and his 3-year deal because he’s meant to be a stop-gap goaltender for this organization.  The Minnesota Wild were one of the better defensive teams in the league, giving up the fewest amount of high-danger chances, but unfortunately between Dubnyk and Stalock the team gave up a disproportionate amount of goals with those few chances.  Talbot at least sounds like he’ll probably be better than that which should translate into some more wins and points for the team.

While there was some speculation about Marc-Andre Fleury being a possibility, that probably wasn’t going to happen because of their preference for Alex Pietrangelo rather than Matthew Dumba its not that big of a deal.  This team isn’t ready to make any kind of push towards contender status so I’d rather not see the club lock themselves into some contract that they will regret later. 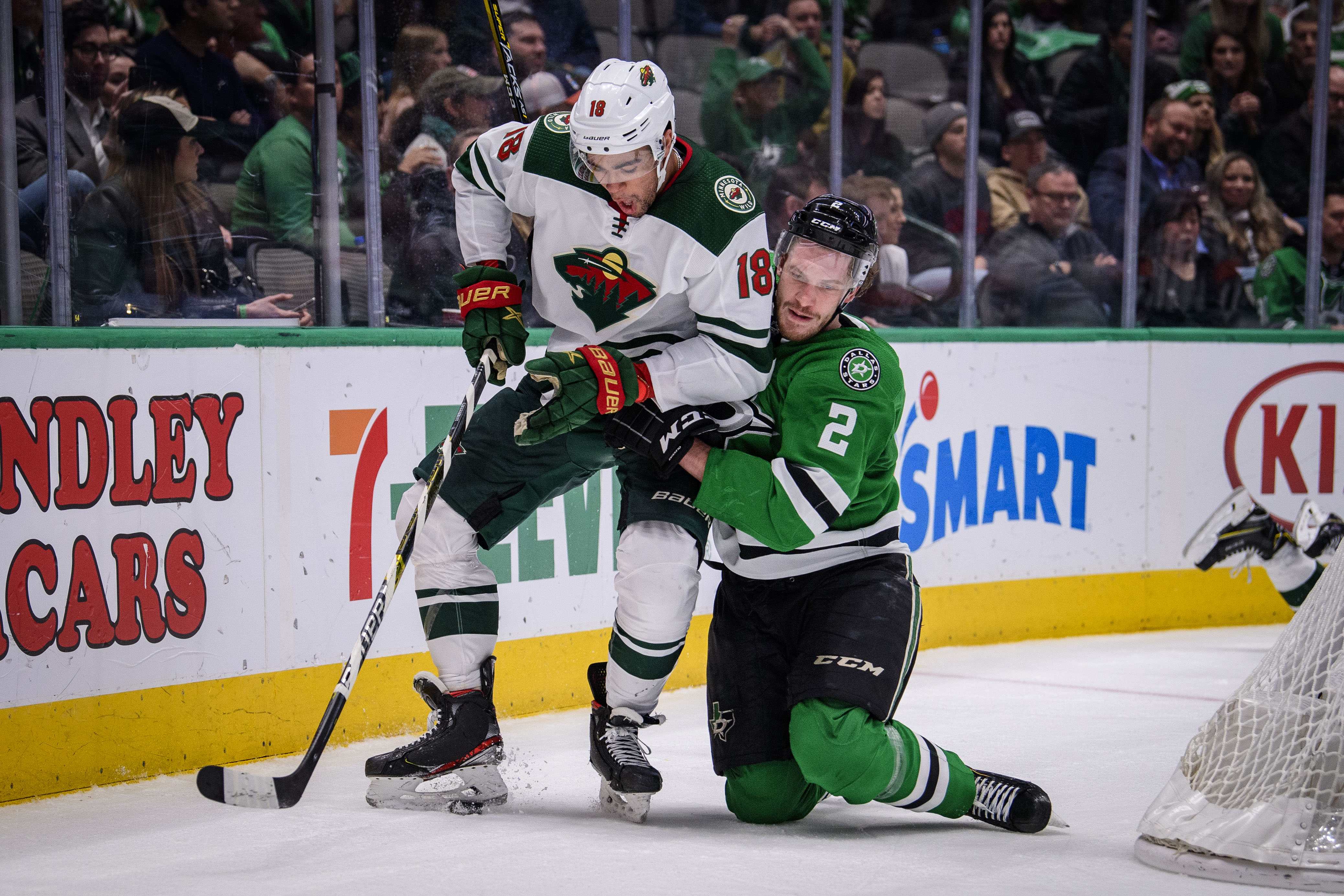 At the end of the season, Wild General Manager Bill Guerin made it obvious he was annoyed with quite a few things about the organization; most notably goaltending and the one player he mentioned by name, Jordan Greenway.  Guerin felt Greenway needed to show better dedication to being in better shape than he did when he returned from the Covid-19-forced break.

As the GM began to trade away players with the goal of getting younger and faster in mind, I think many Wild fans thought Greenway was a likely candidate to being shipped out.  Yet on Saturday, the team signed the restricted free agent winger to a two-year deal worth $2.1 million per season.  When asked, Greenway said that the message from Guerin about needing to be more dedicated to his game was heard loud and clear.

“I need to set the standards for myself higher.  Consistency is something I have to work on and having more of an impact on games. I have a lot more to give.” ~ Wild forward Jordan Greenway

Greenway had 8 goals, 28 points in 67 games and was scoreless in the play-in series against the Vancouver Canucks.  No doubt, its all up to Greenway to start demonstrating some maturity so he can be the physically dominant player he is capable of being.  I am somewhat skpetical that he’ll just suddenly figure it out, but I think we all know if he can’t find that consistency and show more ‘want to’ shift to shift and game to game he won’t be here too long.  His signing leaves the Wild with roughly $2 million left in cap space.

The Iowa Wild gets some more help

They will likely help provide more depth for the Iowa Wild who let leading scorer Sam Anas go to free agency and Brennan Menell decided to ply his trade in the Kontinental Hockey League instead of in Des Moines.  Anas signed with the St. Louis Blues today.  Iowa also re-signed Matt Bartkowski to a one-year contract and still have to re-sign right-shot defenseman Louie Belpedio who opted not to file for arbitration today.

So looking at Iowa’s potential roster next year this is what it looks like based on what I’m seeing from CapFriendly.com.

Iowa was a team that was likely destined for a long playoff run had the pandemic ultimately forced the American Hockey League to close shop.  If Kahkonen is back, this team could very well still have a good chance at making a deep playoff run.  If he decides to hone his game in Europe, that might be a bit tricky with two relatively untested goaltenders in Hunter Jones and Dereck Baribeau between the pipes for the ‘baby Wild.’

Even though the departure of Anas will hurt, there are plenty of offensive weapons on the roster with leading scorer Gerald “Gerry time” Mayhew, as well as Gabriel Dumont, Kyle Rau, Luke Johnson to go along with young offensive defenseman Calen Addison who will probably log big minutes for Iowa right away.  It will be important for Dmitry Sokolov, Brandon Duhaime, Connor Dewar, Mason Shaw, Will Bitten and college free agent Mitchell Chaffee to provide Iowa with some secondary scoring.

Either way, Head Coach Tim Army should have a team that still has plenty of hustle and scoring to make them a pain to play against.  One role that isn’t clear based on the clear lineup is if they will add a tougher player to deal with troublemakers other clubs often deploy.  Duhaime might be the likely candidate to take that mantle.

So now that you’ve had a chance to reflect on what will probably be 98% of the Wild’s moves and re-signings which one do you like the most and which one is a bit of a head scratcher?  Let us know on Twitter @CreaseAndAssist or in the comment section below!

So before I end this, I wanted to dedicate this article to my departed friend and Elk River Area High School classmate (Class of 1997) Aaron DuRose who passed away suddenly due to congestive heart failure.  Aaron enjoyed bodybuilding and he was a kind and funny man, but the kind of person who always left you with a smile.  One of Aaron’s sports passions was hockey, particularly goaltenders.  He would go to games just to take some great photographs of NHL goaltenders.  I will miss you greatly my friend and our thoughts are with his wife Tracy and the rest of his family.