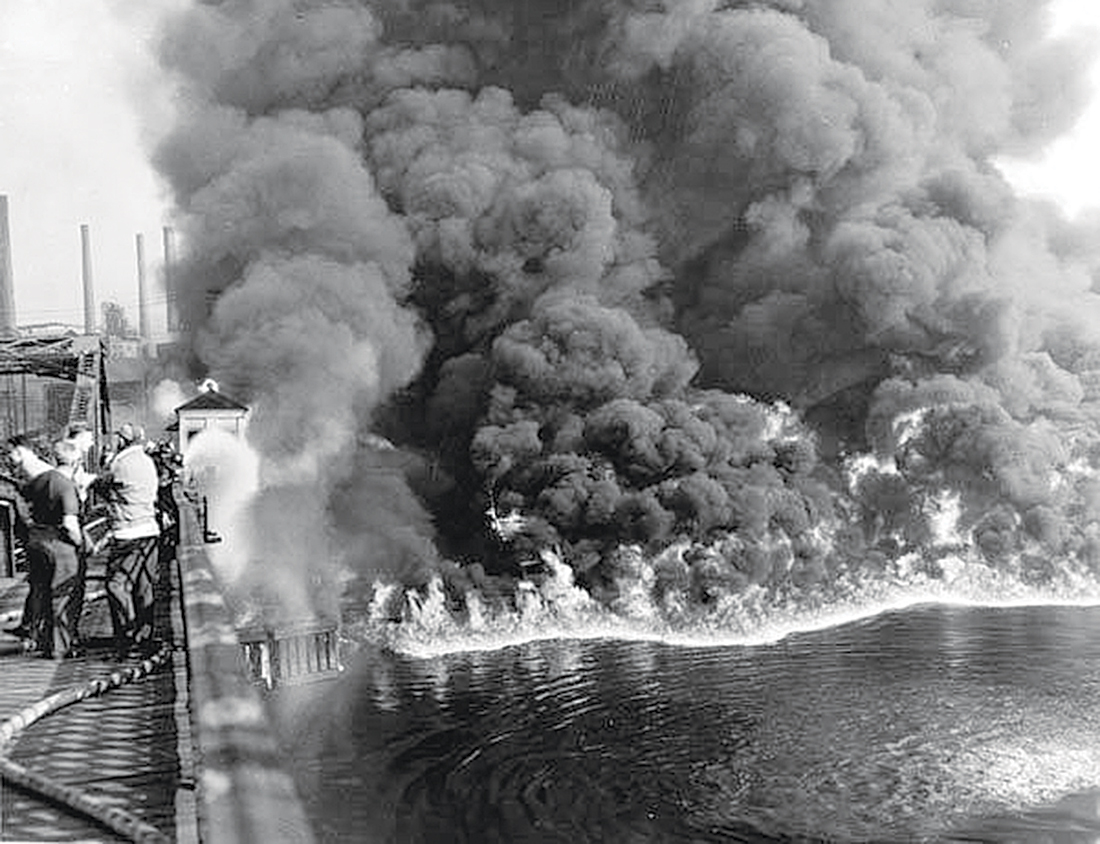 Who:  The Indianapolis Colts vs the Cleveland Browns

When:  4:25 PM Eastern, Sunday, October 11th. TV: CBS. Alright, this is the third straight late afternoon game against a team east of the Mississippi, and I’m highly disgruntled. It’s not as though this is the national game. Nope. The national game belongs to NYG-Dallas (smh), plus you have Denver-New England also being broadcast to a larger audience (also smh). This game is CBS’ lowest rated for the entire day, early or late.

To prove this point, CBS has yet again blessed us with the dynamic duo of Spero Dedes and the oft-concussed Adam Archuleta. Embarrassing.

Let’s talk about football history here for a minute. History is fun.

In 1950, the NFL absorbed three teams from the AAFC: Cleveland, Baltimore, and San Francisco. Founded in 1944, the AAFC – The All-America Football Conference – was a legitimate threat to the NFL. The NFL was quite a bit different than the billion dollar behemoth of today. Sure, you’ll see a lot of the same teams, but the NFL of 1944 was a distant, second rate sport to MLB and college football. Few teams made money, and TV presence was basically non-existent. The arrival of the AAFC get the train rolling in the right direction.

It didn’t influence TV immediately – the first televised NFL title game didn’t happen until 1948, and no team had all of their games shown until the Redskins and Rams did so in 1950 – but the AAFC made its impact in other ways. They immediately placed two teams on the west coast, which no other pro sport could say. In 1945, the Cleveland Rams – today’s LA Rams – won the NFL title. It was bitterly cold the day of the game, and attendance was sparse. Shortly after winning the title, and claiming he consistently lost money, Rams owner Dan Reeves petitioned the NFL to move his team to LA. The NFL said no, fearing travel concerns. With the Browns, featuring a very wealthy and well-connected owner named Arthur McBride and a head coach named Paul Brown who was an Ohio icon, on the way, Reeves knew what was up. After threatening to leave the NFL for the AAFC, Reeves ultimately got his way, and the NFL on the west coast was born.

Let’s put this in today’s terms: Imagine the Chiefs  telling the NFL they want to move because a team from a league that hadn’t even played a game yet was moving into KC. That’s the type of impact the Browns had.

Cleveland dominated the AAFC every season. After every title they would offer the NFL’s champion a game in order to prove a true champion, but every invite was declined. In the nicest way possible, the NFL didn’t feel like the Browns were a real team, and thought they’d teach them a lesson by pairing them against the two time defending champion Eagles in the 1950 season opener.

It didn’t exactly go like they expected. The NFL had no idea what it was getting when it brought Paul Brown’s team into the league. Scouting the opponent? Playbooks? Strategic substitutions? A legit passing game?

The Browns destroyed the Eagles 35-10, and by all accounts I’ve read, it wasn’t even that close. They would win the NFL title in 1950, as part of a run of six straight championship appearances. The NFL was on its way.

As for the Colts, they were one of the worst teams in the AAFC, and really had no business joining the NFL, but what they had going for them was a rabid fan base. Stop if you’ve heard that before. Unlike the Browns, the Colts didn’t thrive in the NFL, winning 1 game and folding after the season. They would be revived in 1953 after the Dallas Texans failed. The rest is history.

1. The mistake by the lake

Cleveland enters the game with 3 straight wins following an embarrassing Week 1 loss, same as the Colts. They’ve been running all over people, with a most recent effort of 307 yards in a win over the Cowgirls. They’ve also been running over a fairly week schedule. Sound familiar?

Run the damn ball may be an option, but every game is different, and in this one the Colts decide to attack Cleveland through the air.

For the most part it works, but the loss of Darius Leonard on defense keeps the game tight,  It’s midway through the 4th and the Colts lead 28-27, but face 3rd and 3 from the Cleveland 28. The play is a screen to Jonathan Taylor, but Myles Garrett immediately blows it up. Taylor fumbles, the ball bounces around, then Garrett scoops it up and heads towards the end zone.

There’s one problem: in all of the excitement, Garrett doesn’t realize he’s going the wrong way. He crosses the goal line triumphantly, jumping around and prancing for the cameras. The play results in a safety, giving the Colts 2 more points. Not knowing the rules, Garrett angrily swipes his helmet at Referee Scott Novak, resulting in his ejection.

A few minutes later Cleveland moves into position to tie the game and trots out Cody Parkey for a game tying FG.

Parkey misses, because Parkey, and the Colts win 30-27.

Afterwards Garrett blames the football for his outburst, claiming it had uttered a racial slur earlier in the game. The NFL suspends him 4 games, and Jim Marshall trends on Twitter.

I don’t normally talk about personal stuff, but since I don’t know any Browns fans, my dad is the guest of honor for the fan section of the post. I was going to go into detail about how he’s won 3 national titles riding his bicycle – all after the age of 60 AND with a heart condition, but I didn’t want to bore anyone with his accomplishing something 99% of you couldn’t do even at age 25, so I stuck to football.

He said the Colts will score more than the other guys “because everyone scores more than Cleveland does.”

So there you have it.