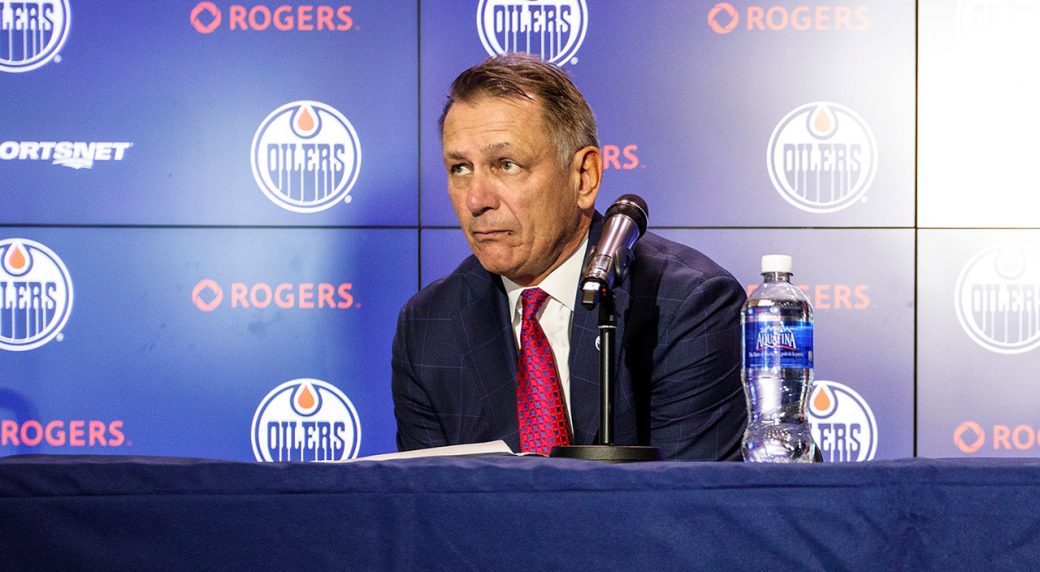 The Oilers still have holes to fill, mainly on the left wing. Don’t expect those holes to be filled via free agency. When asked if the Oilers are still involved with the high level free agents still on the market, Holland pretty much said he was done.

“Well we gotta get Ethan Bear signed, he’s a restricted free agent,” Holland began when asked if he is still in on some of the free agents still left on the market. “And then, then I would say we are getting close to being to the end of our cap space.”

The Oilers have done a solid job of adding players at discount prices this offseason. They only spent $1,650,000 per year to sign Turris, and got Ennis locked up for the 2020-21 season for just $1,000,000. Even with those two discount additions, and Tyson Barrie’s cheap one-year deal, the Oilers are still tight to the cap.

If Holland is really done, then the question becomes are the Edmonton Oilers a better team?

Year-over-year, the Oilers forward group is better and there isn’t any question about it. The emergence of Yamamoto gives the Oilers another top-six forward they didn’t have last season, while Turris is an upgrade on Riley Sheahan and gives the Oilers a potential third scoring line. Puljujarvi has the potential to be a homerun addition, and could be a long-term solution.

The forward group is far from perfect. Ennis is a good player, but is he truly a first line left winger? I don’t think so. Kassian is also not a top-six forward consistently enough to warrant a spot with McDavid. Once again, McDavid’s wingers are an area of concern.

That said, I think the Oilers are deeper, more skilled and faster than they were last season when they opened up. It’s not a perfect forward group, but it should absolutely be a forward group that gets a team into the playoffs.

Bear, Larsson and Barrie are a solid trio on the right side. Bear is a good all-around defenseman who can move the puck, while Barrie is an elite offensive defenseman who will help on the top powerplay unit in Klefbom’s absence. When healthy, which unfortunately isn’t as often as we’d all like, Larsson is a very solid shutdown defenseman who suppresses the opposition quite well.

On the left side, the Oilers are thin without Klefbom. Nurse will need to have his best season in the NHL and will need to take on a bigger role on the top pairing. Russell, meanwhile, will likely see a heavy dose of penalty killing minutes and will be the ‘defensive conscience’ on a five-on-five pairing with Barrie.

Jones is a complete wild card. If he takes a step forward in the way Bear did in 2019-20, the Oilers could be just fine on the back-end. If not? They’ll have a hole on the second pairing.

I think it’s hard to argue the Oilers got better on defense. In fact, I think they got worse here. It’s a tough situation, because Klefbom is the team’s best defenseman and it is nearly impossible to replace him. Holland did improve the group’s ability to move the puck, and did make them more dangerous offensively. Overall, however, this group is worse than a season ago.

Holland, after striking out on Jacob Markstrom, Braden Holtby, Thomas Greiss and Corey Crawford, elected to return the same tandem as a season ago. Smith’s one-year contract carries a base salary of $1,500,000, so the Oilers aren’t breaking the bank here.

He is what he is at this point, and that’s a goalie hovering around a .900 save percentage who shouldn’t be considered for anything more than backup duty. This could work if, in a 62 game season, Koskinen plays 42 games and Smith plays 20. 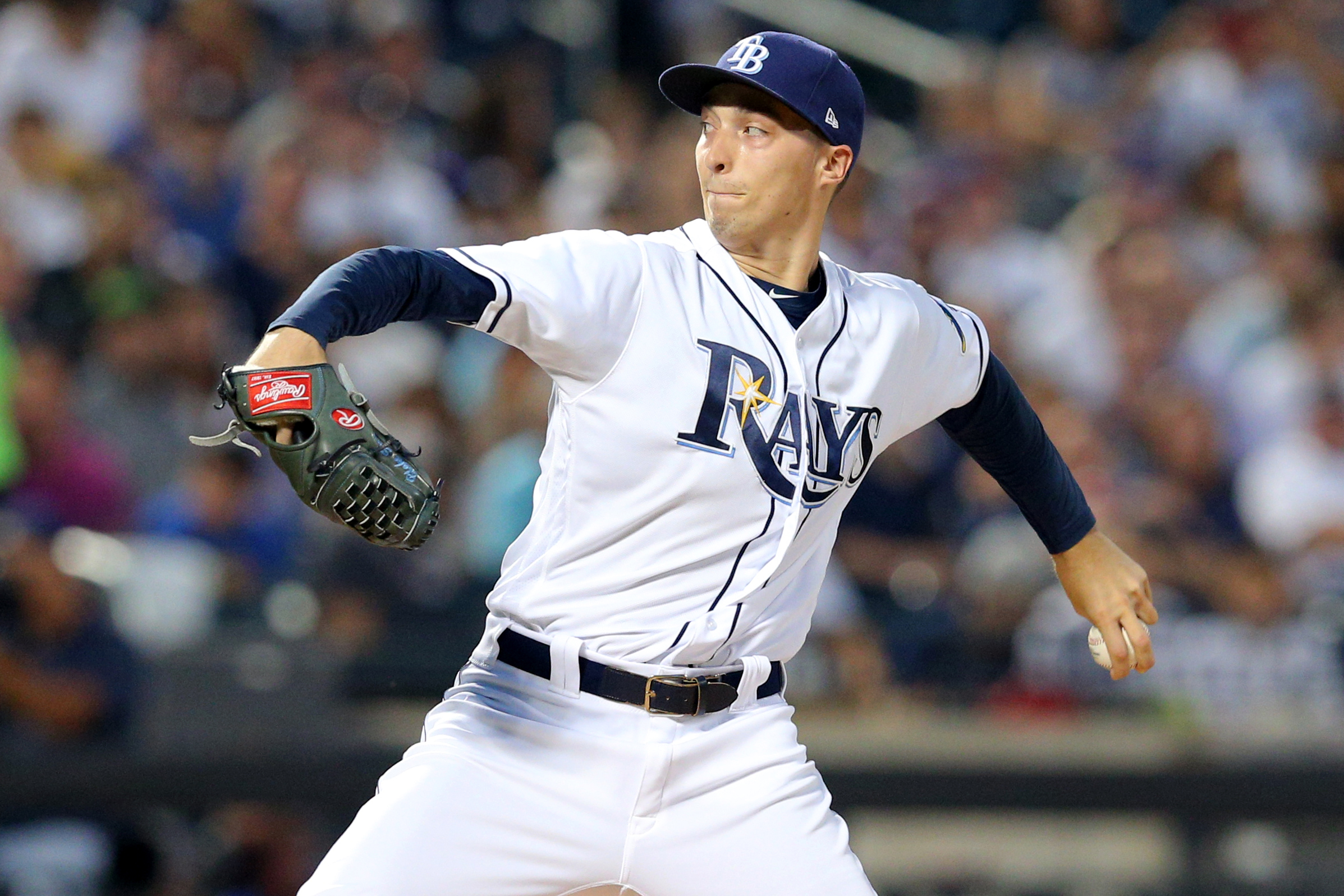 The 2020 Major League Baseball postseason has been a fine one for the Tampa Bay Rays. They swept the Toronto Blue Jays, went the distance...