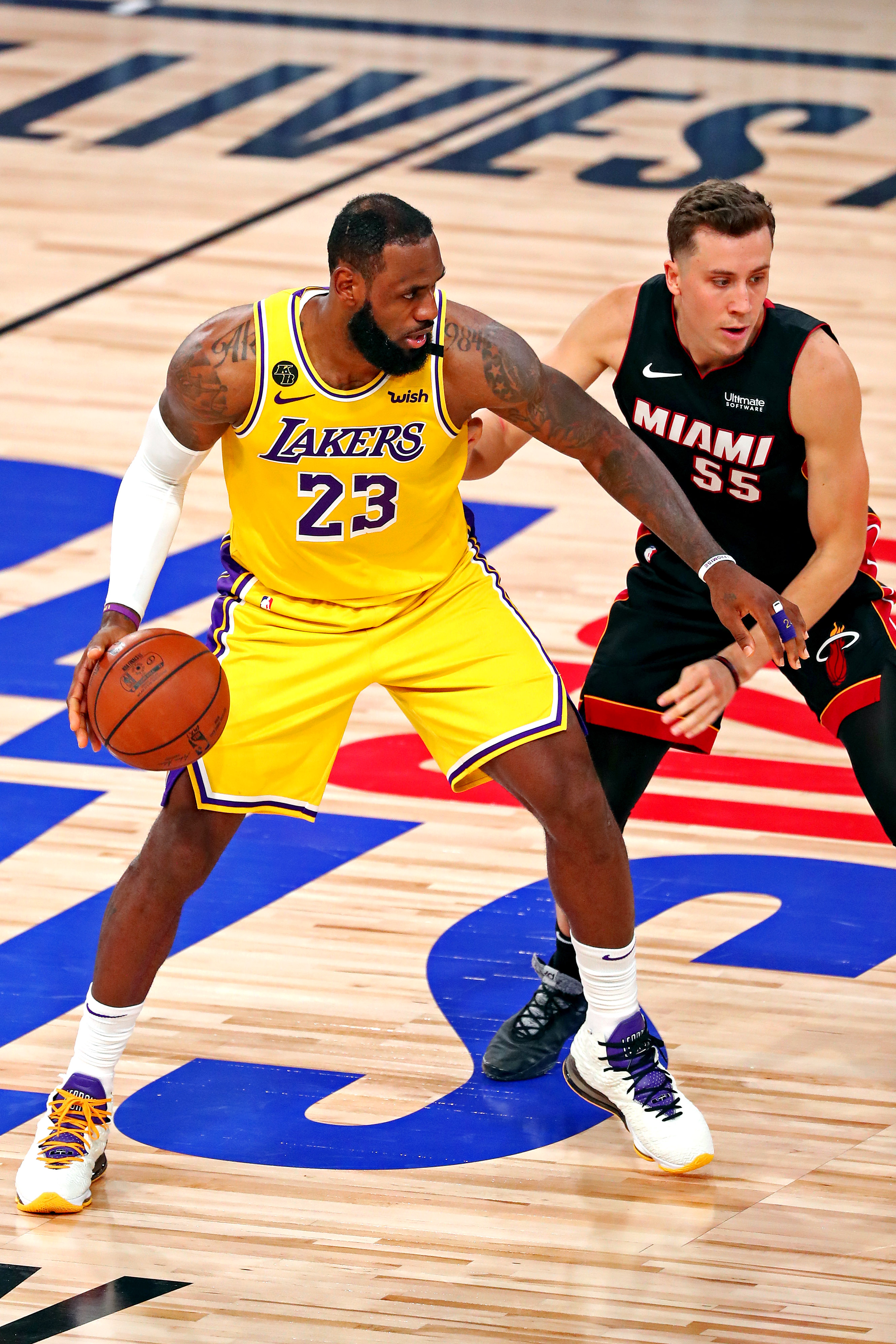 There is no doubt that LeBron James, who joins the ranks of the greatest sports and business icon leaders, has been a controversial figure during the 2020 National Basketball Association postseason. The fact that the Los Angeles Lakers were even in the NBA Finals might not have happened if James had his way. However, if you evaluate what James was able to accomplish on the basketball court over the last two months, it could be considered mighty impressive at the age of 35.

What James has been able to do at this point of his professional basketball career is completely transform his game. When he was first in the public eye with Saint Vincent-Saint Mary High School in Akron, Ohio, and then with the Cleveland Cavaliers in the early stages of his NBA career, James was simply known for his explosive dunks and dominant presence near the glass. However, as his career has progressed and James is near the twilight stages, he has become an accurate passer. This season, James actually led the NBA with 10.2 assists per game.

On Sunday, James made NBA history by becoming the first player ever to win the NBA Finals Most Valuable Player with three different teams. In addition to the Lakers, he has won the award with the Heat and Cavaliers.

In game six, James showcased why he deserved to win the award over his teammate, Anthony Davis. James recorded a triple double (28 points, 14 rebounds and 10 assists). He also was a +18 for a Lakers squad that won game six 106-93 and completely dominated the first half of play. By the 24 minute mark, the Lakers had jumped out to a 64-36 lead.

In a remarkable statistic, the Lakers won their 17th championship in franchise history even though 2020 was their first playoff appearance since 2013. Just like the Lakers, the Heat had missed the playoffs a year ago as well. How much longer will we see James deliver greatness? Time will tell. However for now, it is time for hard core basketball fans to savour the moment.