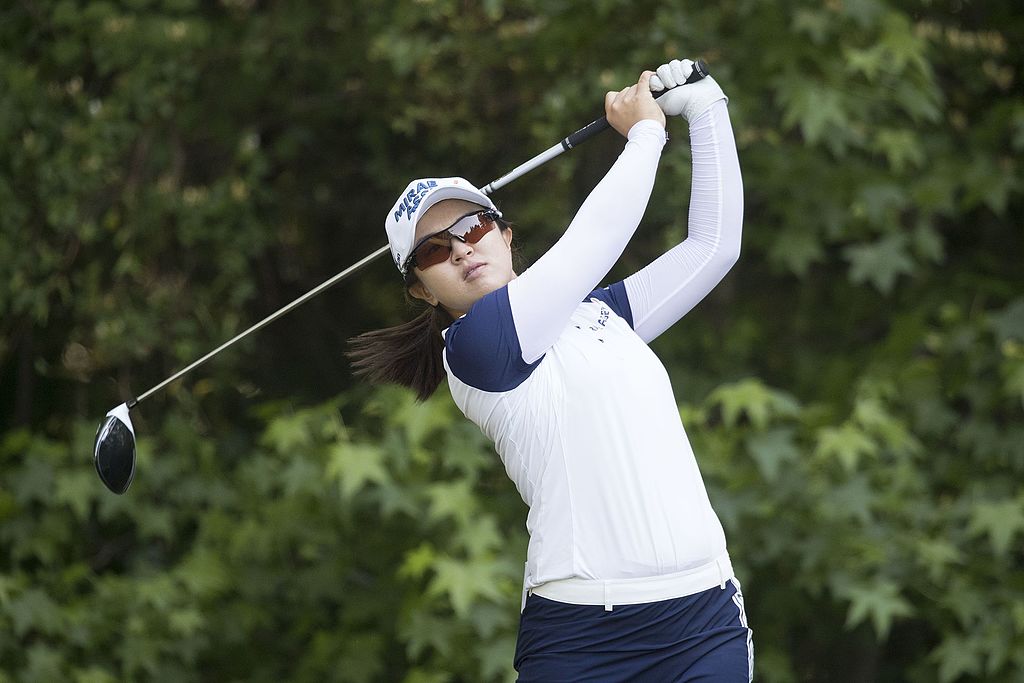 Women’s golf has another major champion from South Korea. On Sunday, Sei-Young Kim won her first major title as she defeated fellow South Korean Inbee Park by five strokes at the 2020 Women’s PGA Championship from the Aronimink Golf Club in Newton Square, PA.

Even though Kim had won on the LPGA Tour 10 times before, this was her first major title. She has come close twice before. Kim finished second to Park at the 2015 Women’s PGA Championship at the Westchester Country Club in Rye, NY, and second again at the 2018 Evian Masters in France, where she was beaten by American Angela Stanford.

In an interesting note, when Park beat Kim at the Women’s PGA Championship five years ago, she won by five strokes with a winning score of -19. It was the same margin of Kim’s win over Park this past weekend.

This was the sixth time in the last eight years that the Women’s PGA Championship winner reached double digits in winning the tournament. Park’s -19 in 2015 was tied for the best score ever at the Women’s PGA Championship. Cristie Kerr of the United States had a score of -19 when she beat Song-Hee Kim of South Korea by a record 12 strokes in 2010, and Yani Tseng of Taiwan was at -19 in 2011.