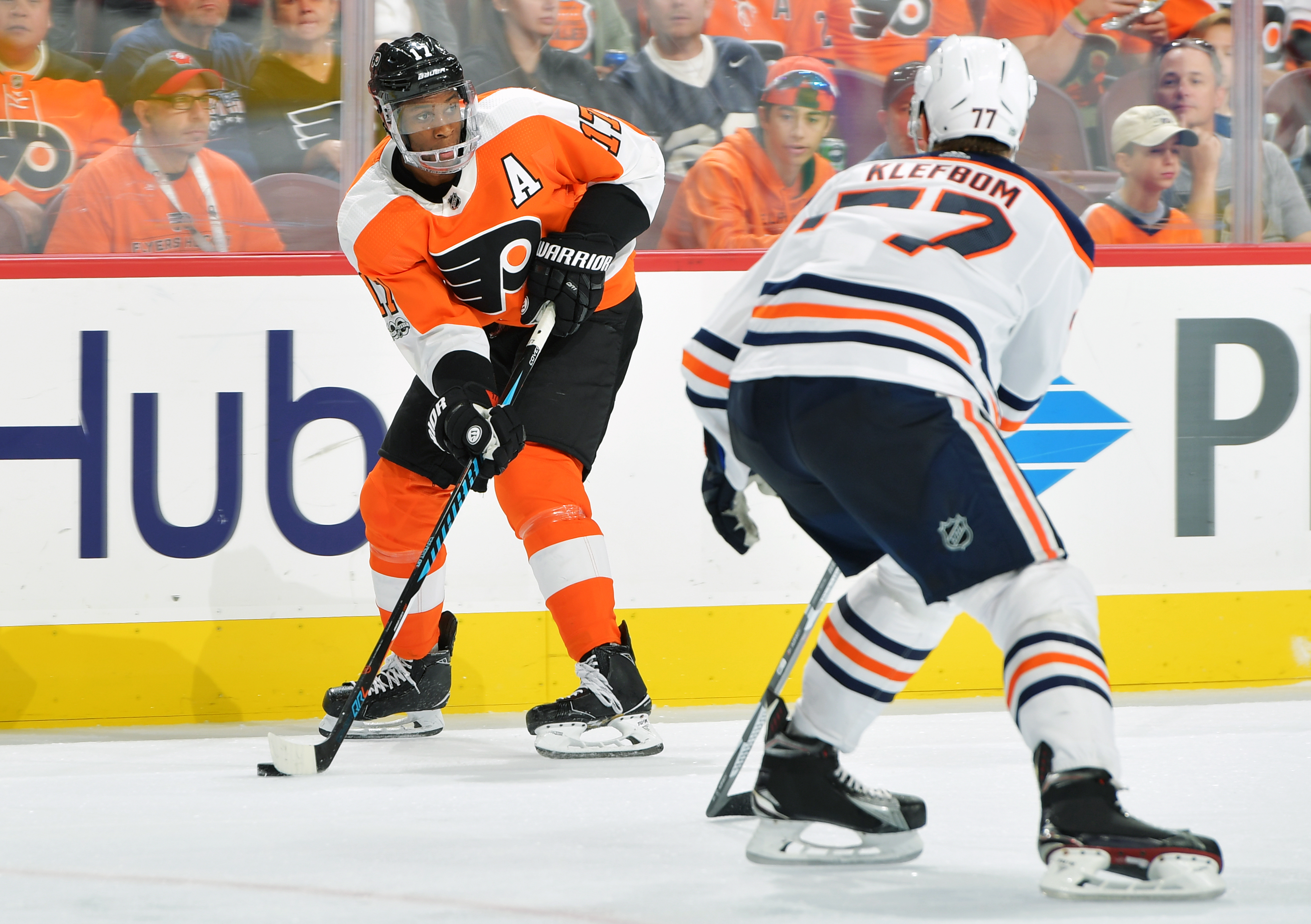 The exact fate of defenseman Oscar Klefbom is not yet known. All signs point to a less than ideal outcome, however. Earlier on Tuesday, Edmonton Oilers President of Hockey Operations and General Manage Ken Holland joined 630 CHED’s ‘Oilers Now’.

While on-air, Holland told host Bob Stauffer that he does not expect Klefbom to be available for the upcoming 2020-21 season. Holland did add that “nothing is confirmed” at this time.

This news isn’t a surprise, as reports over the last two weeks have prepared Oilers fans for the worst. Elliotte Friedman first reported that Klefbom was “weight his options” on September 30th. On October 5th, news dropped that Klefbom was “receiving treatment” in Sweden and that surgery was still the most likely option.

We can assume, from Holland’s verbal on Tuesday, that Klefbom is on pace to have surgery. That decision has a great impact on Klefbom, his career, and the Edmonton Oilers.

For Klefbom, it’s the latest in a long list of frustrating injuries and surgeries. Klefbom played in 62 games this past season, missing games in February when he was shutdown with the same shoulder ailment that will end his 2020-21 season before it begins.

He appeared in only 61 games in 2018-19, missing a chunk of games in December and January when he missed roughly two months due to finger surgery after blocking a shot in Denver.

In 2017-18? Klefbom’s season was cut short after 66 games. With the Oilers out of the playoff race, Klefbom was sent back to Sweden for shoulder surgery. He did play all 82 games in 2016-17, but played in only 30 games in 2015-16. That season, Klefbom was sidelined with a nasty staph infection after blocking a shot that opened a cut on the defenseman’s leg.

For the Oilers, they are losing their best defenseman in a season that they cannot afford to take a step back in. Klefbom averaged 25:25 per game in 2019-20, and played heavy minutes on both the powerplay and the penalty kill. Tyson Barrie will replace Klefbom on the powerplay, but what about on the penalty kill and at five-on-five?

The Oilers are going to need Darnell Nurse, Caleb Jones and Kris Russell to step up this season. Jones, in particular, could solidify his long-term standing with the club if he jumps up and takes the next step in his career.

The club will need Nurse to have the best season of his career. It’s a tall ask for the established second pairing defenseman.

There is one wrinkle that benefits the Oilers. If Klefbom is out for the season, the club will have an extra $4,167,000 to play with. Klefbom can be placed on LTIR at any time. If the Oilers place him there after finalizing their roster at the start of the season, they can use his entire $4,167,000. If they are over the cap on opening day, they can only use the amount in which they are over the cap.

Perhaps Holland will be able to fill a hole via trade during the season, or bring in a PTO at forward or on defense with this extra cap space. It could be the lone silver lining in a tough situation.