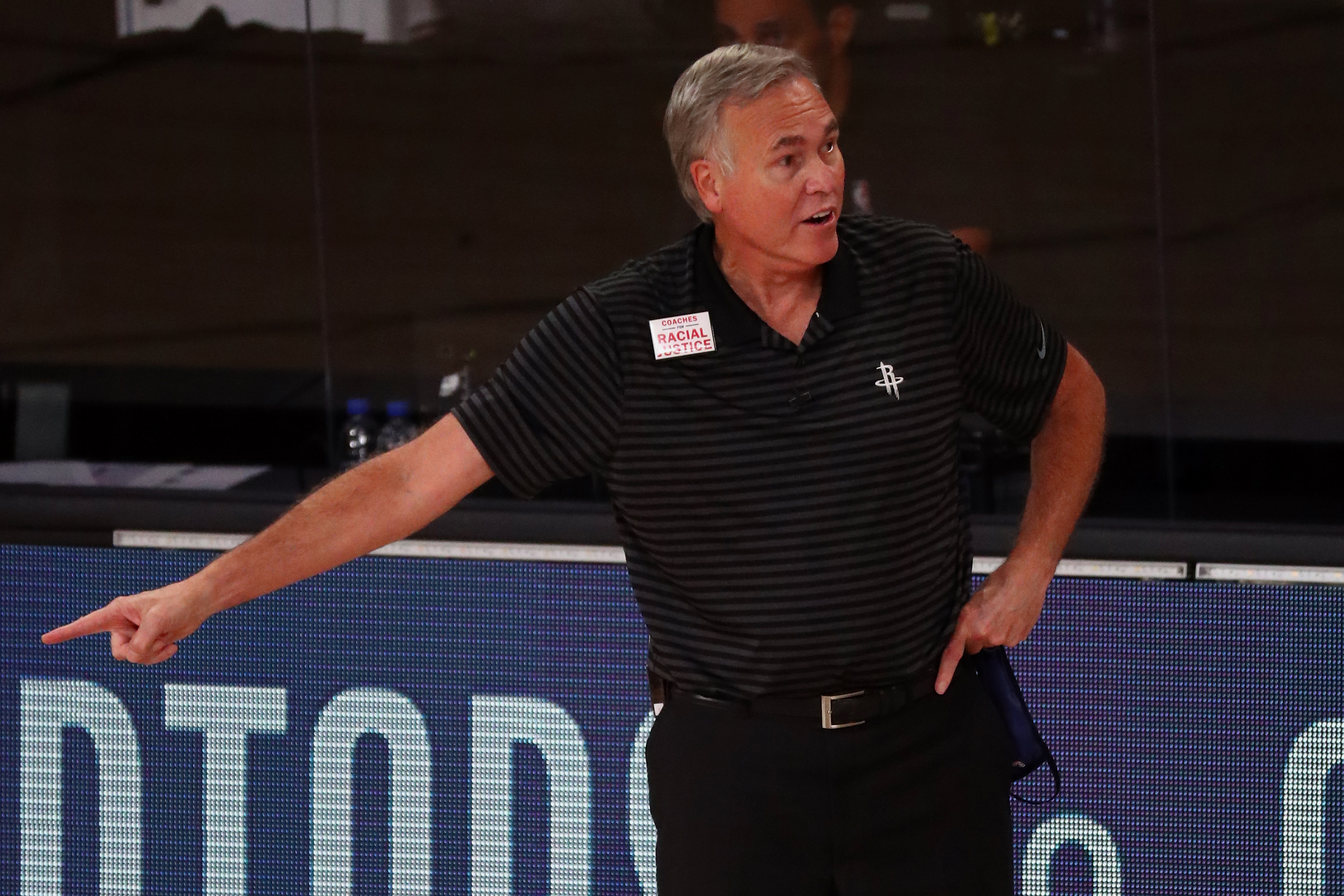 It was only one month ago that Mike D’Antoni was coaching the Rockets in the playoffs, and yet he now finds himself without a job.

What’s interesting, however, is that he might not even be awarded one of the head coaching jobs that have become available. A few of the vacancies have already been filled, and D’Antoni was behind the curve from the getgo, given that he was still with the Rockets.

D’Antoni is 69 years of age, though, and no one even knows for sure if he wants to be a head coach in the league again, given all the stress, planning and time it takes to occupy that position of power. That’s why the latest rumors about his next move make perfect sense.

It was assumed that D’Antoni would either wait for a better job in the future, retire or take a gig in the coming months, but the rumor mill is suggesting he may do something different. In fact, Sirius XM’s Frank Isola reported that D’Antoni could join Steve Nash’s staff in Brooklyn.

Mike D’Antoni and Phil Handy are both potential candidates to join Steve Nash’s coaching staff in Brooklyn, according to a source.

This would be a bit of a role reversal, as D’Antoni coached Nash in Phoenix a number of years ago.