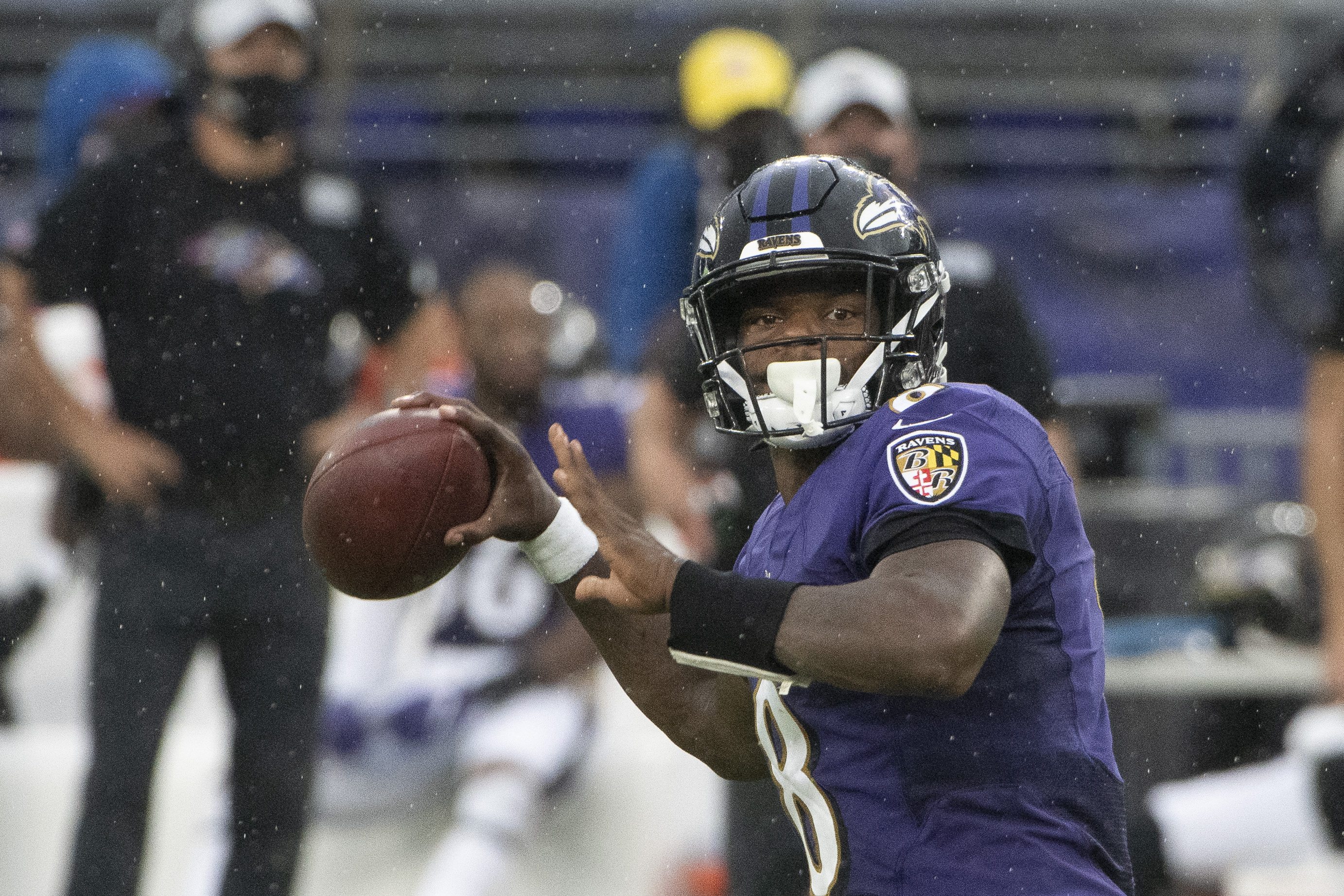 The NFL week 5 gave quite a few games that were impressive, but at the same time had a lot of injuries. Now, the glaring injury that hit in the week came to the Dallas Cowboys. Now, the loss of Prescott for the Cowboys could end up being a major issue for the Cowboys as they have to rely on Andy Dalton to step up out of his backup role to lead the team.

Now, outside of the injury reports that are hurting the teams the Ravens had a major issue as well. The offense for Baltimore did not look that great and even looked like they were a little bit over rated with the way that they were unable to complete the ball, but also with the lack of production that they managed to get even playing against a very weak Bengals defense.

Coming to this week it will be interesting to see which teams are able to bounce back from the injuries and potential coaching changes as well. Now, that will definitely make it very important to look for the best NFL picks around and get some help in making your picks based off of the professionals help. 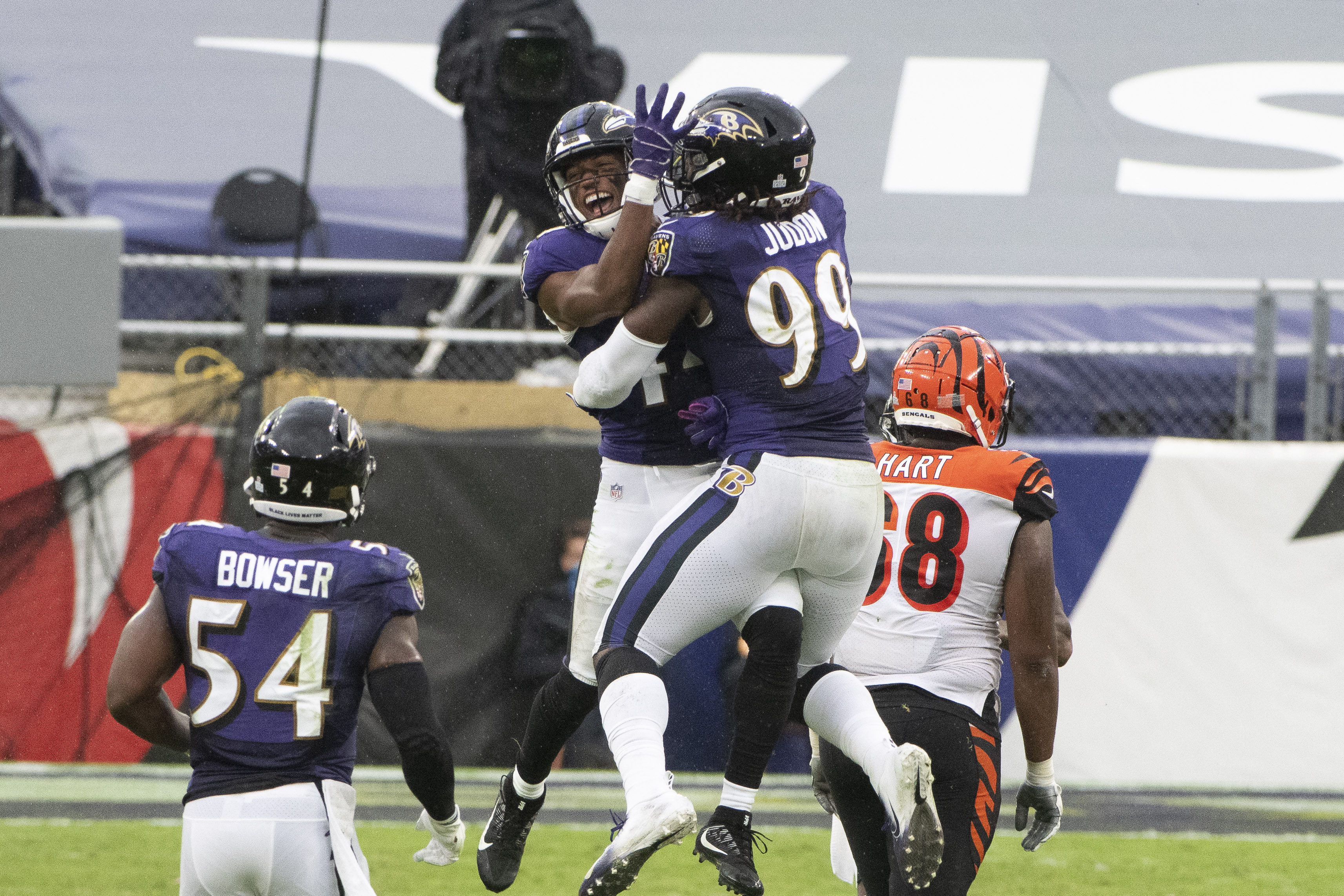 The Ravens did have a good showing defensively against the Bengals. The good news is the Ravens defense should be able to step up again in this game and help to contain the Eagles offense which has questionable blocking. For the offense the Ravens could have a good game here and a lot of potential if they allow Lamar Jackson to be turned loose.

With the Eagles they are one of the teams that are riding the injury bus. Look for that to continue to be an issue for the Eagles in the game here as their offense is unable to do much to get going. Not to mention the Eagles defense is coming in banged up as well and that will make it very difficult for the Eagles to stop the Ravens offense.

Coming to the game here the Ravens are 8 point favorites and I do not see any reason why they would not cover. The Ravens have played really well on the year defensively and the number of injuries the Eagles have will not help their offensive numbers out in this game. Look for the Ravens to have a great game defensively and their offense will do just enough to bring home a win if they allow Lamar Jackson to be turned loose. 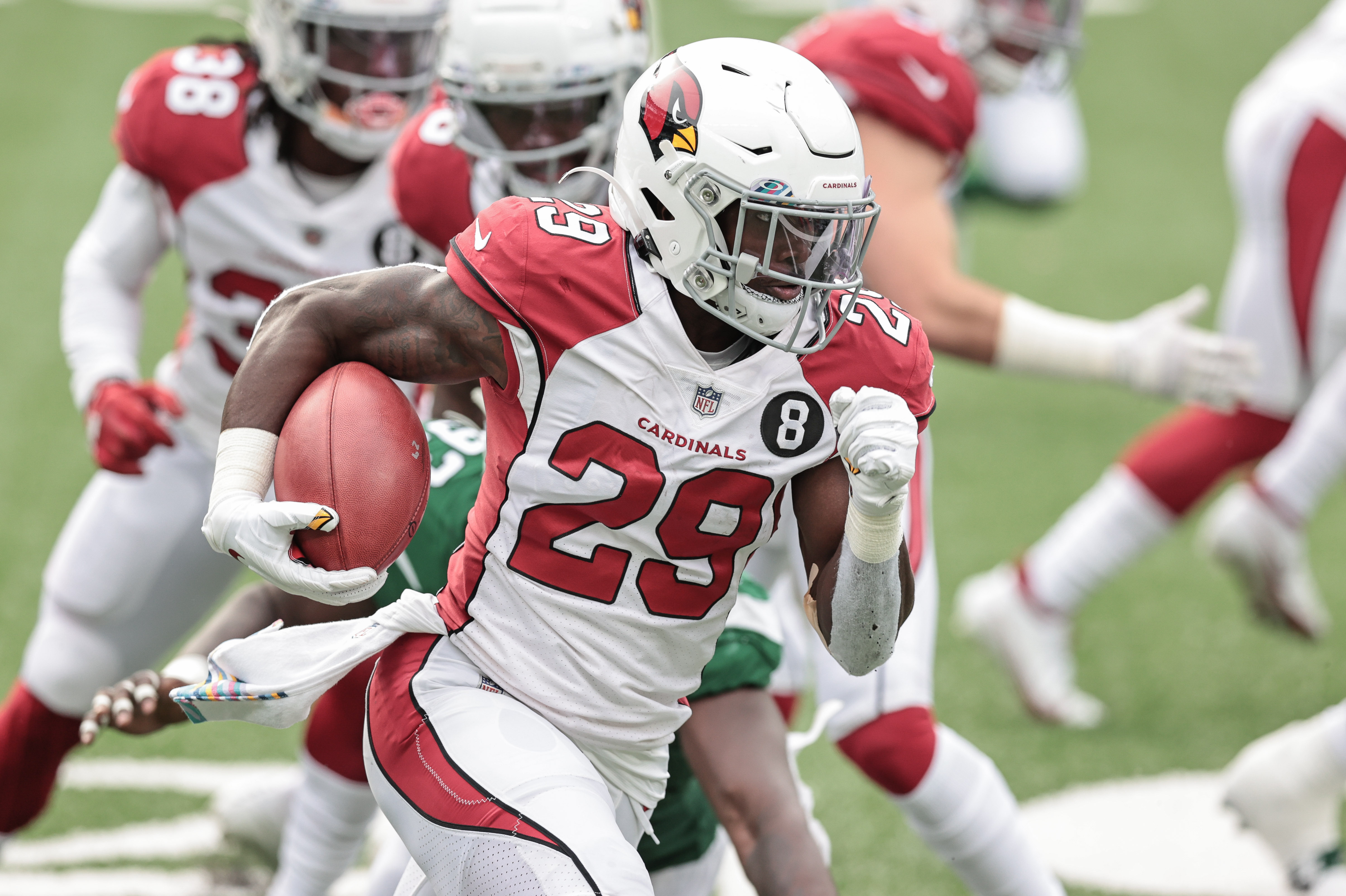 In their last game Arizona cruised to a win and did not even look challenged by the Jets. Now, the Cardinals are going to have to keep their defense going in this game as the Cowboys do not have a good offense that can control the game anymore. The other thing that the Cardinals have going for them is a better offense as well which should be able to control the game fairly easily with the Cowboys lack of ball control.