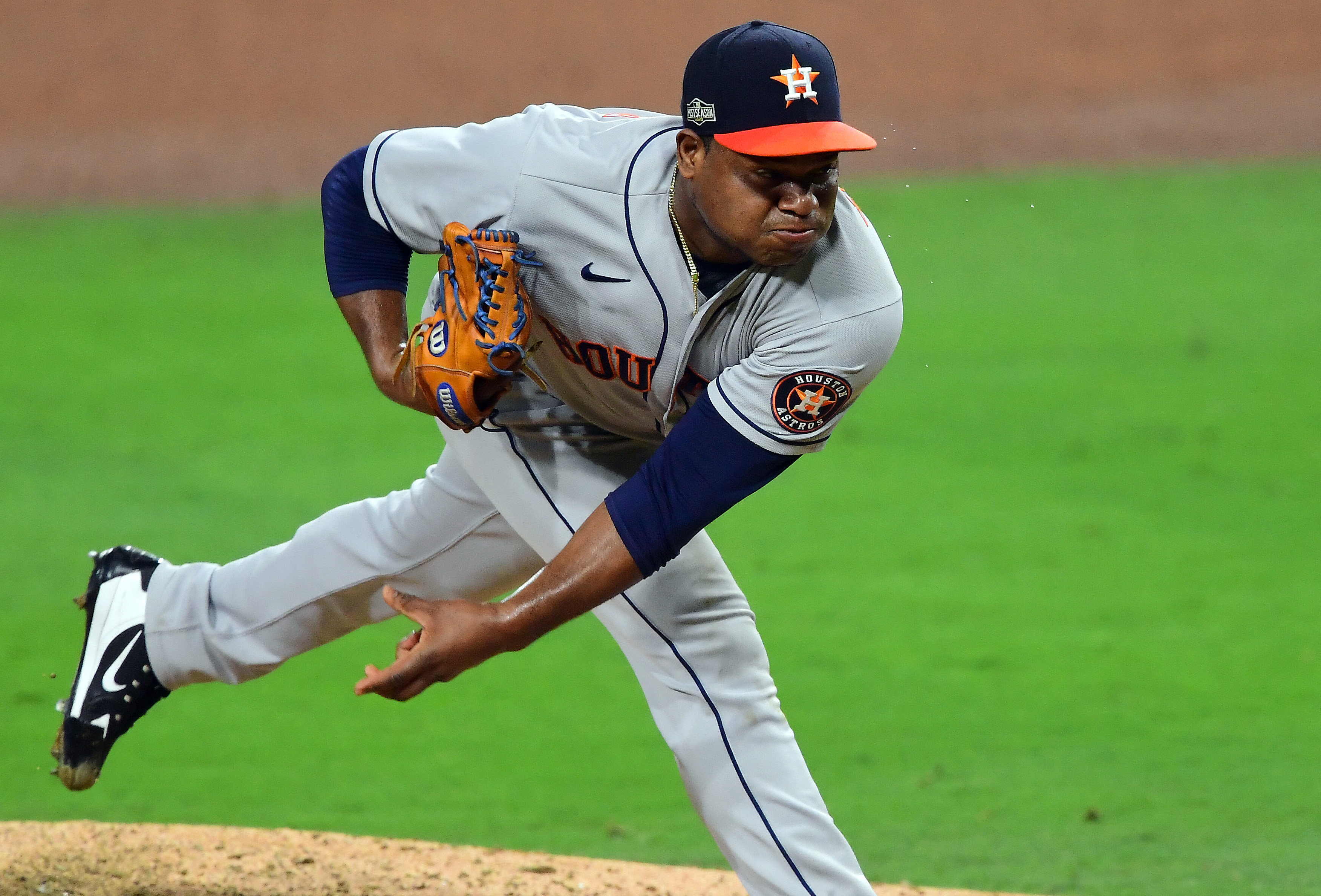 The Houston Astros are looking to be only the second Major League Baseball team ever to win a playoff series after being down three games to none. On Friday at Petco Park in San Diego, the Astros had by far their best game of the American League Championship Series to date in a 7-4 Houston win over the Tampa Bay Rays. With the victory, Houston was able to force a seventh and deciding game on Saturday night in southern California.

The Astros offense in game six looked as balanced throughout the lineup as we have seen from Houston’s offense in recent years. Six different Astros collected hits, and as a team Houston had 11 overall. Shortstop Carlos Correa, who was the game five hero with his ninth inning game-winning home run, led Houston in game six with three hits (one double and two singles).

Houston’s offense also looked extremely confident, and were not fazed by the fact that Tampa Bay was starting its ace, Blake Snell. The Rays southpaw pitched OK, but was not nearly effective as Astros starting pitcher, Framber Valdez of Sabana Grande de Palenque, Dominican Republic, who was excellent. Valdez had a quality start, as he pitched six innings, and gave up only one earned run and three hits, to go along with nine strikeouts and three walks.

The only other team to come back from a three games to none series deficit in Major League Baseball postseason play were the 2004 Boston Red Sox in the American League Championship Series. The Red Sox had the comeback against their American League East rival New York Yankees, and then won the World Series by sweeping the St. Louis Cardinals in four games. It was the Red Sox first World Series title since 1918.

Meanwhile in Texas, the Los Angeles Dodgers stayed alive in the National League Championship Series. In game five, the Dodgers won by a score of 7-3. Despite the victory, the Dodgers still trail the series three games to two. In the five-run Dodgers win, Los Angeles had two big home runs from Corey Seager, as well as a key three-run home run from catcher Will Smith.