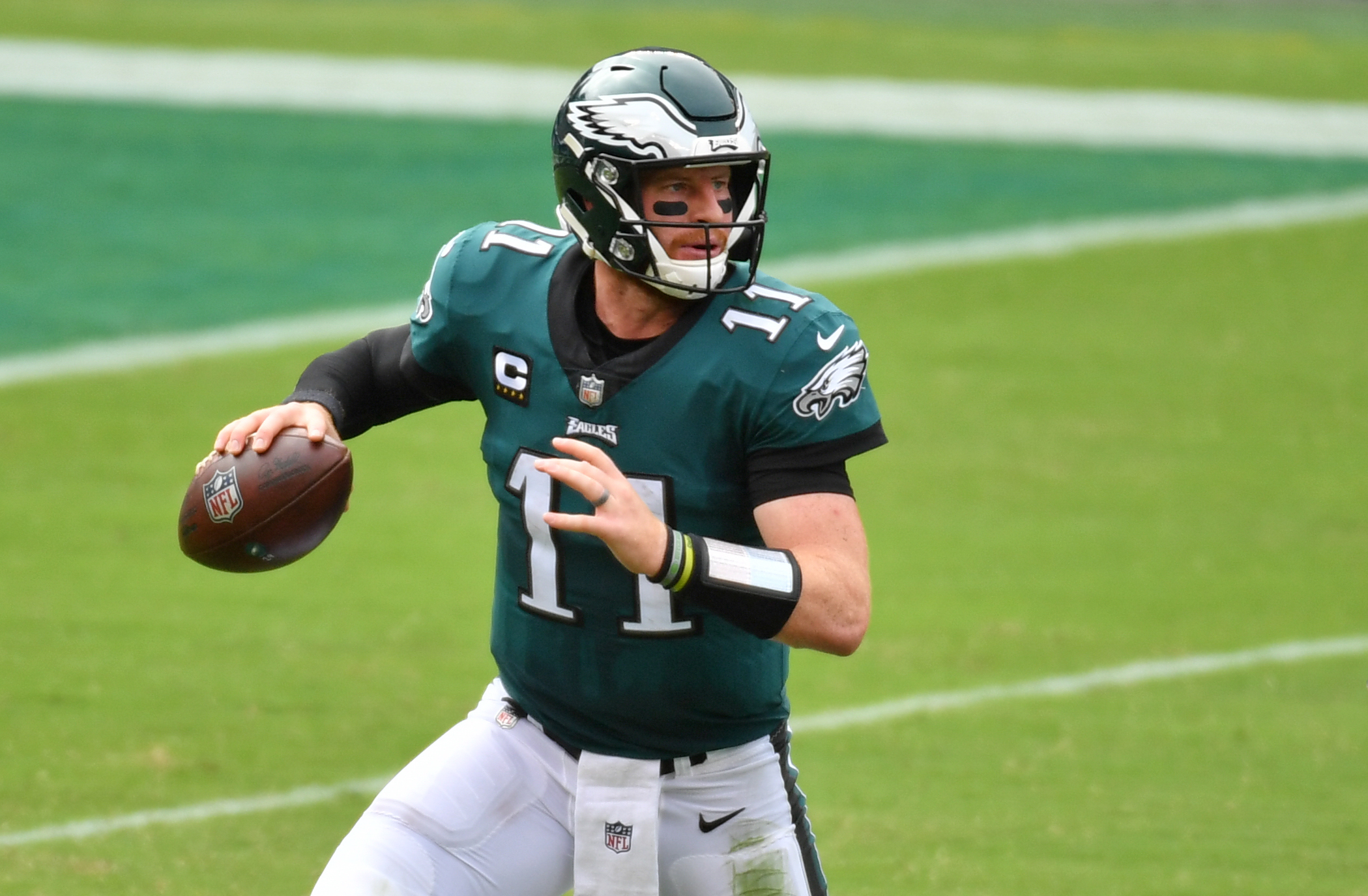 The Philadelphia Eagles (1-3-1) will face their second-straight AFC North opponent as star quarterback Lamar Jackson and the Baltimore Ravens will head into Lincoln Financial Field for the first time since 2012.

This will also be the first game in Philadelphia that will allow a limited number of fans to spectate.

Earlier this week, the state of Pennsylvania and the city of Philadelphia announced that they will be allowing up to 7,500 people into the venue, which also includes players, coaches, staff, and media.

As for the game itself, this will be the first time that the Eagles will go up against dynamic dual-threat quarterback Lamar Jackson.

The reigning NFL MVP has led Baltimore to a 4-1 record this season while passing for 949 yards, throwing nine touchdowns, and two interceptions. He also has a 63.7 completion percentage.

In addition to Jackson, the Ravens have one of the better defenses in the NFL, if not the best.

According to PFF, the Ravens have blitzed on 49 percent of their pass plays, which is the second-highest in the league. Therefore, a matchup to watch will be in the trenches as the Eagles are once again banged up on the offensive line.

On Friday, offensive lineman Matt Pryor was placed on the reserve/Covid-19 list, while starting right tackle Lane Johnson will be out with an ankle injury.

Just like Philadelphia, Baltimore has some key players on both sides who are on the injury report.

Starting with their defense, cornerbacks Marcus Peters and Jimmy Smith are both listed as questionable with leg injuries but were full participants at practice on Friday.

The same goes for starting offensive tackle Ronnie Staley, who is questionable with a shoulder injury, but was a full go at practice on Friday.

However, they will be without starting defensive tackle Brandon Williams, who was placed on the reserve/Covid-19 list on Saturday.

Statement from the Baltimore Ravens. pic.twitter.com/usRocLnSzE

As for the Eagles, veteran quarterback Carson Wentz will be looking to build off of his performance from last week.

Against the Pittsburgh Steelers, Wentz played well to keep the Eagles in the game as he threw for 258 yards, two touchdowns, and two interceptions. But he’ll be in another tough fight on Sunday against the physical Ravens’ defense.

Philadelphia will be getting two key players on defense back from injury in defensive end Vinny Curry and safety Will Parks, who will be making his Eagles’ debut.

With the struggles of linebacker Nate Gerry in pass coverage, specifically against tight ends and wide receivers in the slot this season, look for Parks to have an extended role defending Ravens tight end Mark Andrews.

The Eagles will also be without their top wideouts once again, as Alshon Jeffery will sit another week out, and Desean Jackson will not dress. That being said, expect to see Travis Fulgham, Greg Ward Jr., and John Hightower starting at wide receiver for another week.