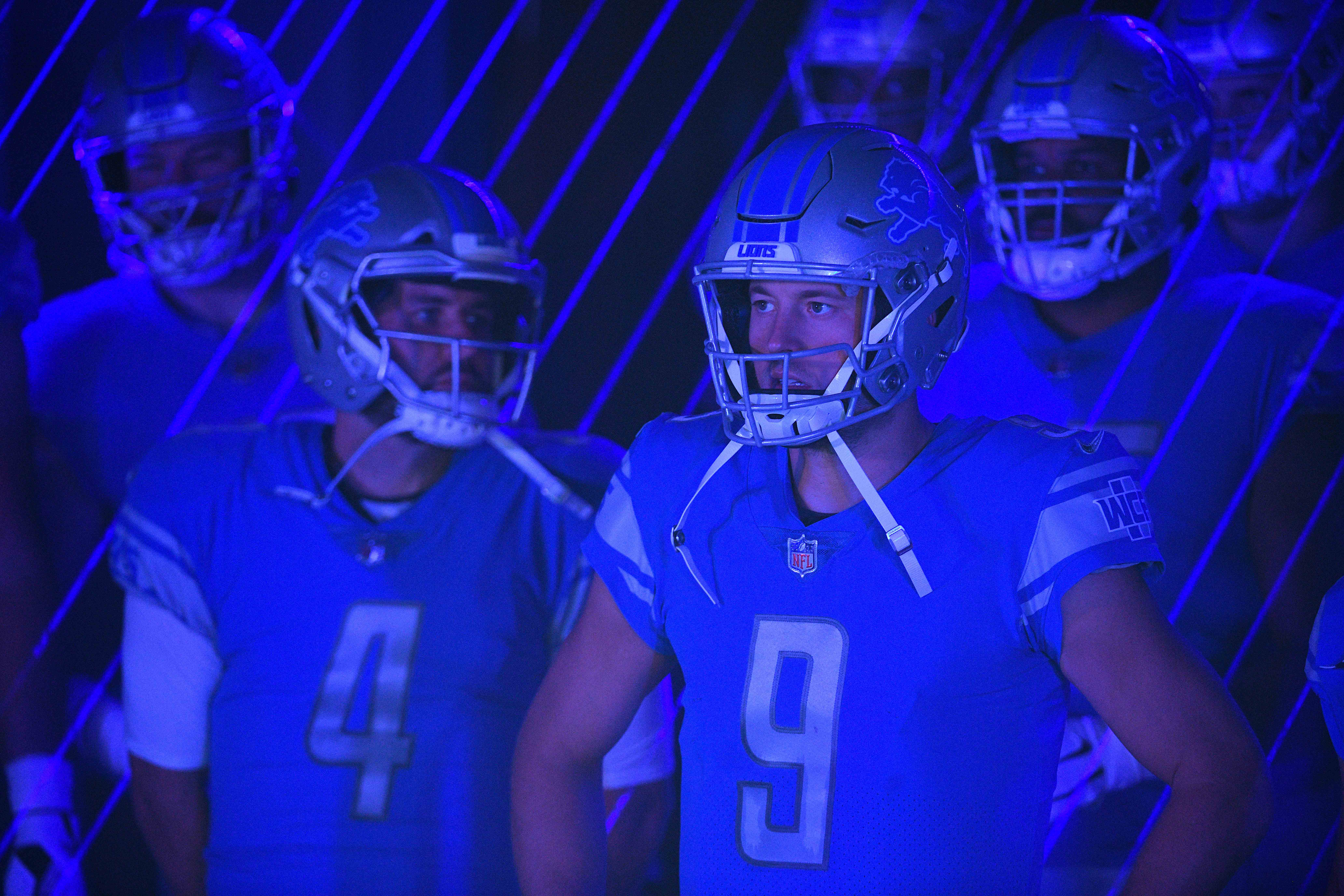 The Detroit Lions travel to Florida to take on the Jacksonville Jaguars for Week 6.

The Lions (1-3) are coming off of their bye week while having lost three of their first four games for the second time in the last three seasons.

The Jaguars (1-4) are coming off a fourth consecutive loss after starting the season with a 27-20 win over the Indianapolis Colts.

Both teams rank in the bottom half or lower third of the league in just about every major team category.

As for the Jags, they are only averaging 21.8 PPG, which puts them at 26th in the league. They do rank 10th in the league in passing offense behind Gardner Minshew, but rank 26th in rushing offense with less than 99 yards per game.

On the defensive side, the Lions are even worse. They give up nearly 32 points per game while ranking fourth worst in the league. They are also giving up nearly 420 yards per game, with over 170 of those yards coming on the ground, which ranks 28th and 32nd, respectively. Their one bright side on defense is that they rank 13th against the pass, but that is most likely more of an indictment against their rush defense rather than actually have a good secondary.

As for Jacksonville, they are only slightly better than Detroit. They rank 24th in points allowed while coming in at 30th, 29th and 26th in total yards allowed, pass defense and rush defense.

Despite both teams slow starts to the season, the Jaguars have had a bright spot at QB. Minshew is completing nearly 70% of his passes while throwing for 1,439 yards and 10 touchdowns. His yards and TDs both rank in the top 10 in the NFL through five games. Minshew could have all day in the pocket to pick apart this Lion defense as they rank tied for last in the NFL with five sacks and will be without starting cornerback Desmond Trufant.

He also only needs 235 yards to pass Mark Brunell for the most yards through six games in Jacksonville history.

They may have also found a diamond in the rough in undrafted running back James Robinson. The Illinois State product took over the job after the Jags cut former fourth overall pick Leonard Fournette and has taken the league over by storm. He has rushed for 333 yards and three touchdowns while hauling in 19 passes for 183 yards. This led him to being named the NFL Offensive Rookie of the Month for September. He should be in for a big game going against Detroit’s NFL-worst rush defense.

For the Lions, Matthew Stafford is off to a slow start after being arguably the best quarterback through eight games last season. He is completing 60% of his throws while passing for 1,017 yards to go along with eight touchdowns and three interceptions. He is 7-1 all-time against Florida based teams and is 2-0 versus Jacksonville, although he has never thrown a touchdown against them.

Adrian Peterson is having a career resurgence with Detroit as he took over the lead back role in Week 1 and hasn’t looked back. The future Hall of Famer has rushed for 245 yards and a score while averaging 4.5 yards per carry.

Both teams will be playing to salvage what is left of the 2020 season. A win for both teams would give them a ray of the light, especially for Detroit, who has a soft portion of their schedule coming up for the next month or so.

Stafford and Minshew should both be in for big games. It could turn into a shootout early with both defenses getting picked apart. This is a game head coach Matt Patricia truly needs, as he has got to be on the hot seat in the Motor City. While Jacksonville has a shot to win, I think Detroit should, and will, win.

Stafford will throw for over 300 yards and three scores as Kenny Golladay will have a big day as well with over 100 yards and a TD. Minshew will duel with Stafford and this will be a one score game, with the Jags falling just short in the fourth quarter.