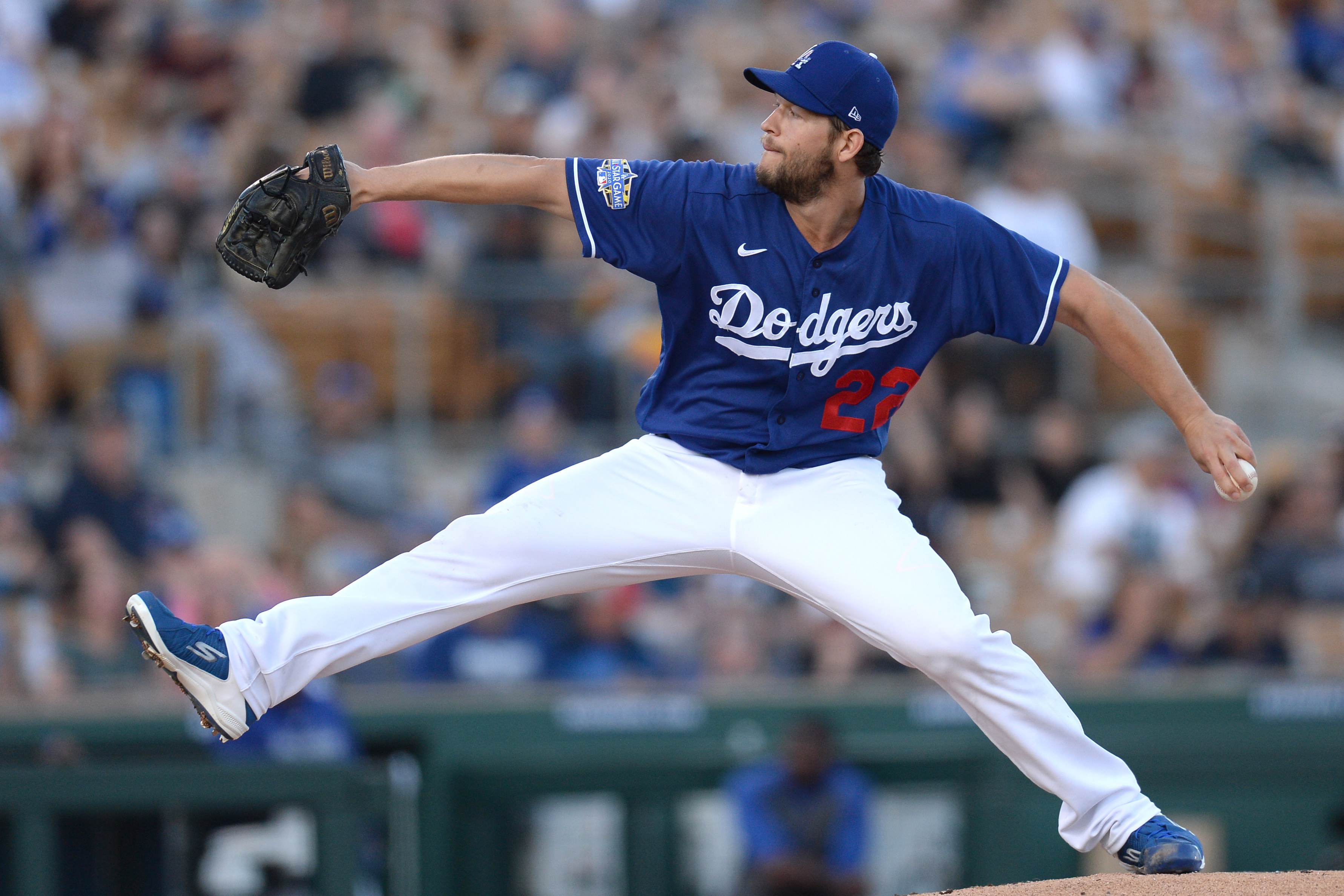 As the 2020 World Series begins play on Tuesday, the biggest difference between the Tampa Bay Rays and the Los Angeles Dodgers is their payroll. This past season, the Dodgers had a payroll of $107, 917, 397, while the Rays had a payroll of $28, 290, 689, according to spotrac.com.

The fact that the Dodgers spent $79, 626, 708 more on salary than the Rays, and have got to the same point as Tampa Bay in the 2020 Major League Baseball playoffs should not go unnoticed. One must also realize that this Rays squad is not fazed at all by team salary. That is because they already beat the New York Yankees in the American League Divisional Series three games to two.

The highest paid player on the Dodgers this past year was starting pitcher Clayton Kershaw of Dallas, TX, who made a staggering $16, 308, 641. Outfielder Mookie Betts of Nashville, TN, also made eight figures, as he earned $10,000,000.

The highest paid Rays player was starting pitcher Charlie Morton of Flemington, NJ, who earned $5,555,556. Three other Dodgers players made more money this past year than Morton, as third baseman Justin Turner of Long Beach, CA made $8,037,037, center fielder A.J. Pollock of Hebron, CT made $7,444,444, and relief pitcher Kenley Jansen of Willemstad, Curacao made $6,666,667 in 2020.

A total of 15 Dodgers were millionaires this past year. The Rays meanwhile only had six players making seven figures. Game one of the World Series will take place Tuesday evening from Arlington, TX.