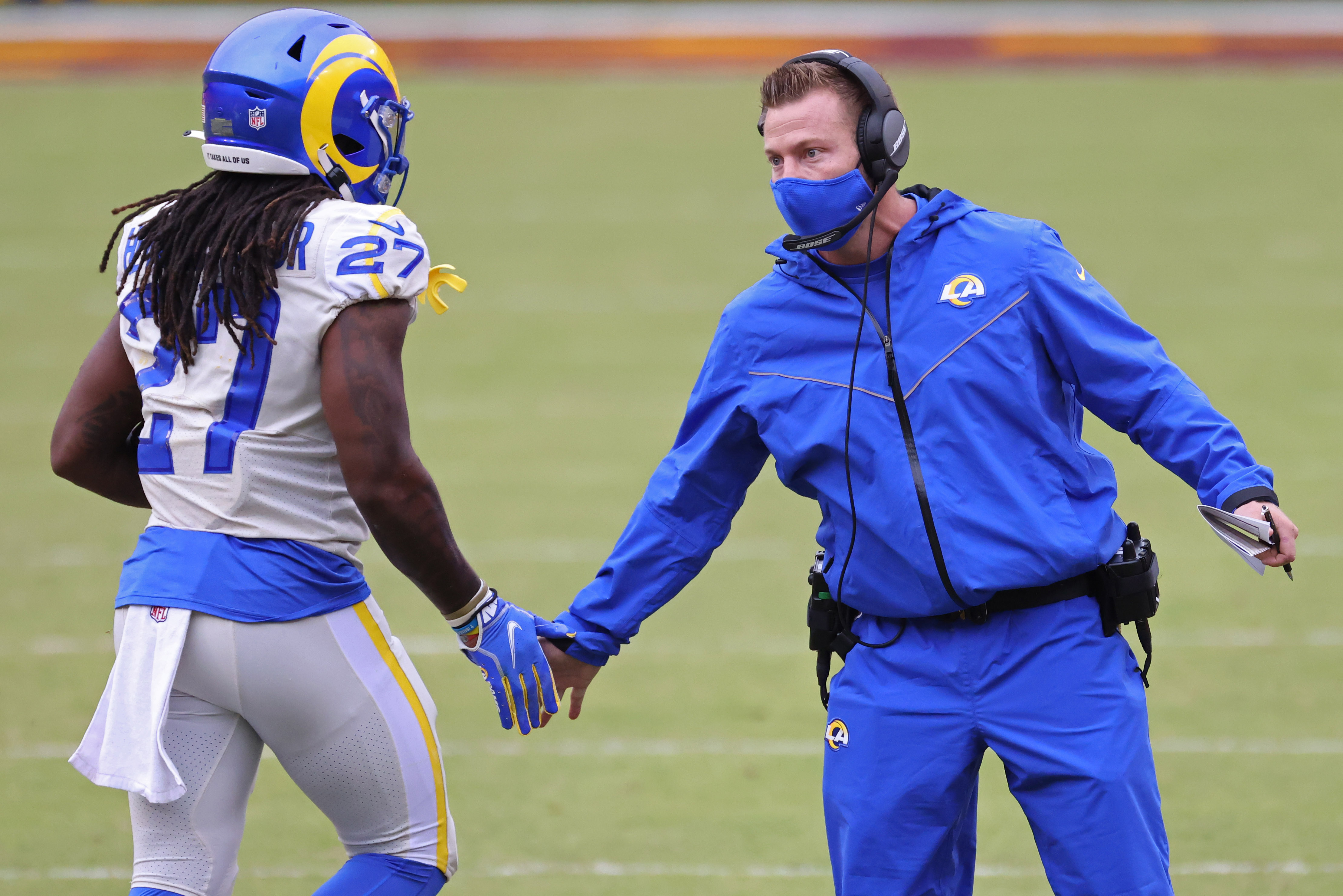 The NFL season this week is one that was not that productive for a lot of teams, but it did prove one major flaw for the Dallas Cowboys. That flaw is the fact that the Cowboys are a lost team without Dak on the field to guide the offense. Andy Dalton did good, but one thing that he is unable to do is run away from the pressure like Prescott was able to do.

Something else that this week proved was the Buccaneers have a defense that is able to step up in the games and shut down a big name quarterback. The constant pressure in the game last week for Tampa Bay led to Aaron Rodgers making quite a few mistakes in the game and he was unable to make the plays that were needed. In addition to the defense showing up, it allowed Tom Brady to get relaxed and poised in the game and get ready for the long season.

With that being said it is now time to get the NFL games ready for this week. Some of the games on tap this week could be a potential playoff showdown, but in other games it is going to be a battle for second place in the NFC East between a couple of horrible teams. No matter what it is time to get the best NFL picks around. 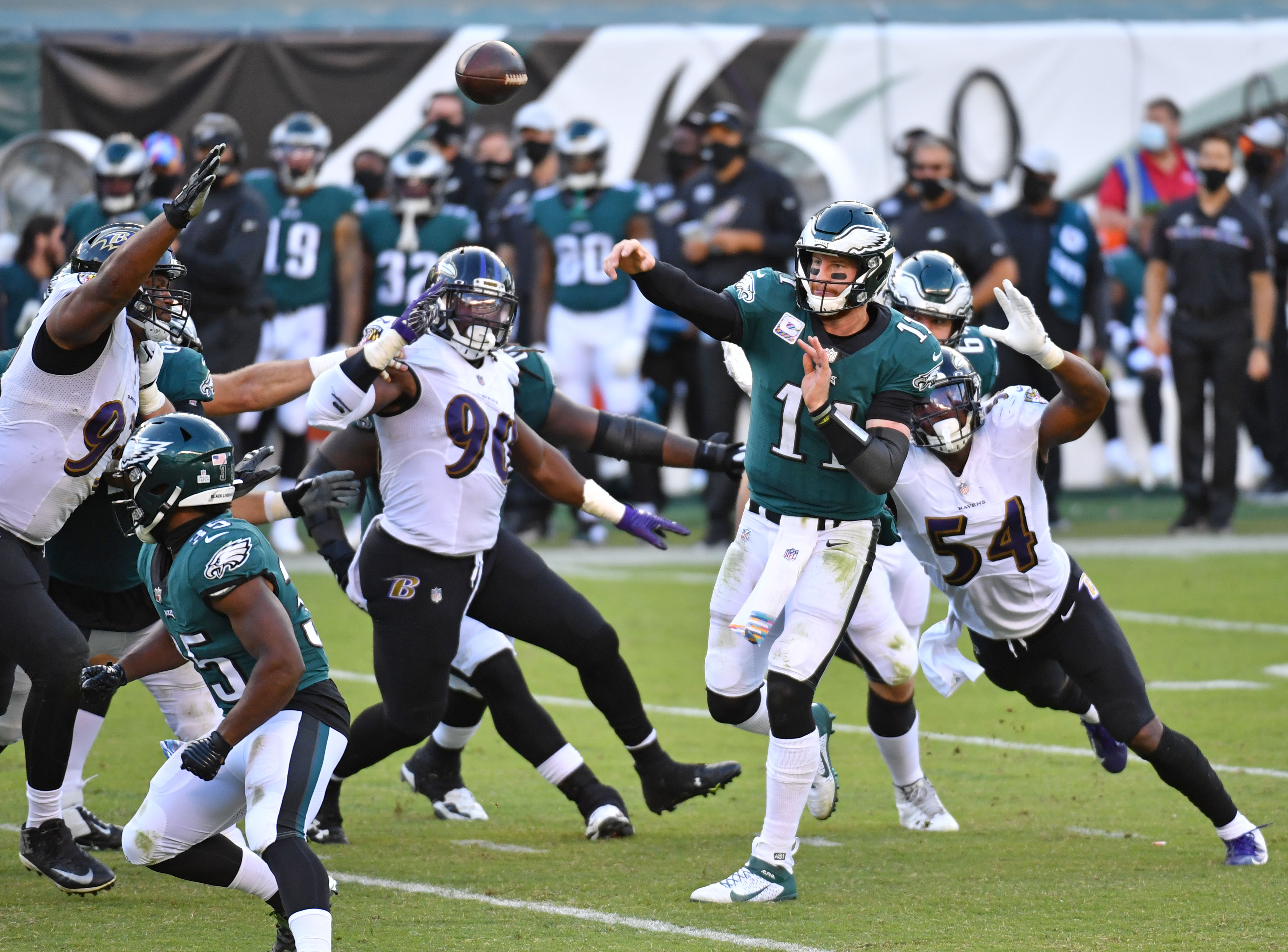 The Giants were able to pick up their first win this past week by taking down Washington. The good news is the Washington team won, but the bad news is the win was by only a single point. The other issue is the Giants offense only managed to eek out 240 yards of offense and had to rely on the defense to return a fumble to get the win.

The Eagles ended up giving the Ravens a big scare in the game. The Eagles only lost the game off of a failed 2 point conversion at the end of the game. However, the Eagles did battle back in the second half to get close after trailing by 17 points at the half. A big question mark for Philadelphia would be the health of Miles Sanders who left with a knee injury.

With this game here the Eagles have a lot of injuries on the offensive side of the ball. Look for those problems to become even more of a problem as the season drags on. The Giants offense, though, is horrible and not really able to play that well so far. Look for that to lead to the Eagles keeping the Giants offense contained and do just enough to win an ugly game. 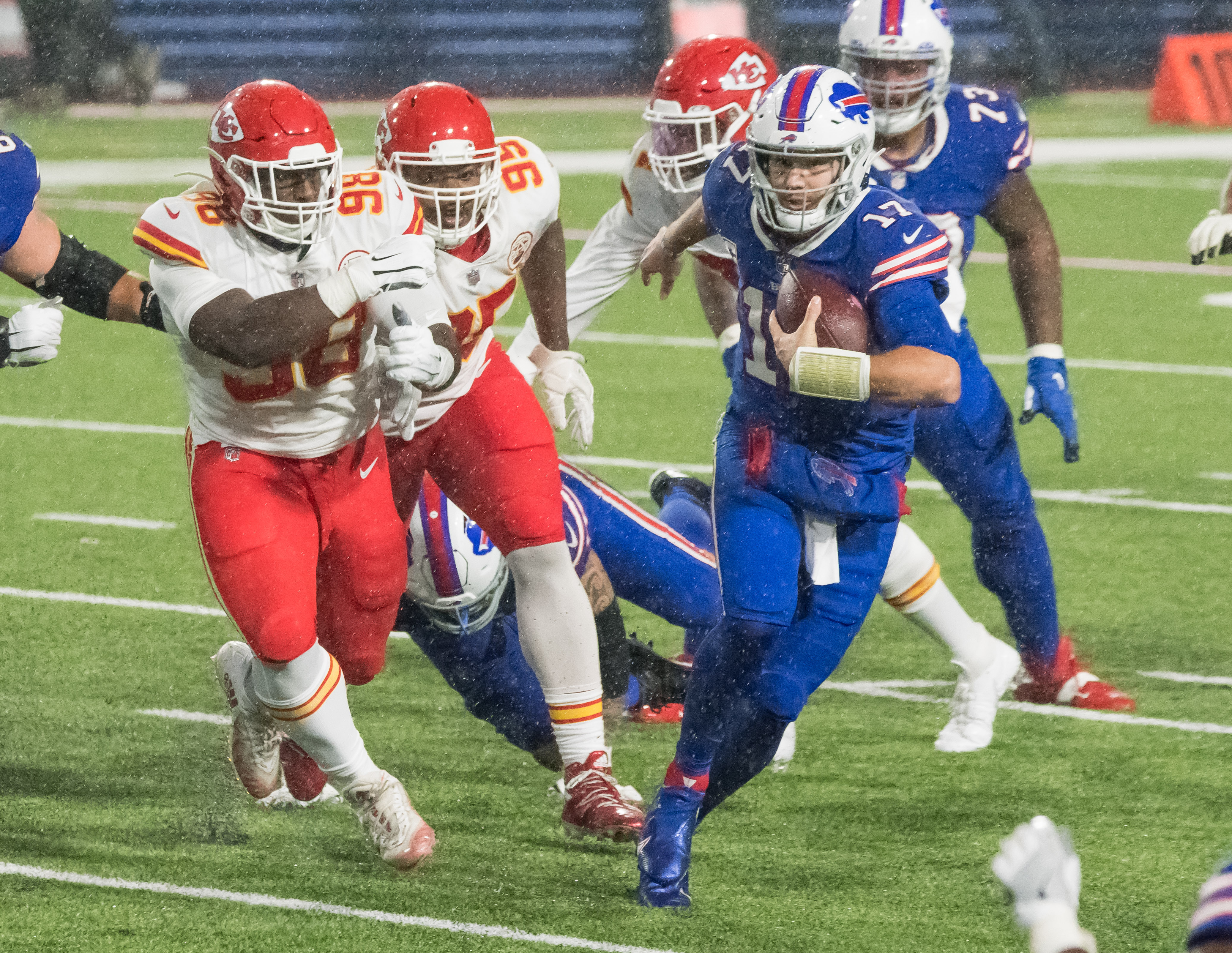 The Bills are one team that has looked impressive at times on the year. The Bills, though, are coming off of back to back losses here. The offense for the Bills has been flat the past couple of games, but the defense is what has been surprising. The Bills defense has played really well and definitely has to be disappointed in how the offense has performed lately.

With the Jets the team is coming to the game here with quite a bit of work to do. The Jets have a talented group of players, but none of them have shown up on the year. Look for the Jets struggles to continue in this game here as the offense is still looking for a new running back and the defense has been unable to do much at all at stopping the opponents.

Buffalo is coming to the game here hungry after losing the last 2 games. The Jets are still searching for their first win of the year and lost their last game to the Dolphins. Now, one big question mark is the spread is -13 and is that too high for the Bills to cover? That remains to be seen, but the answer is really the Bills offense is good and the Jets do not have an offense so covering is definitely a possibility. 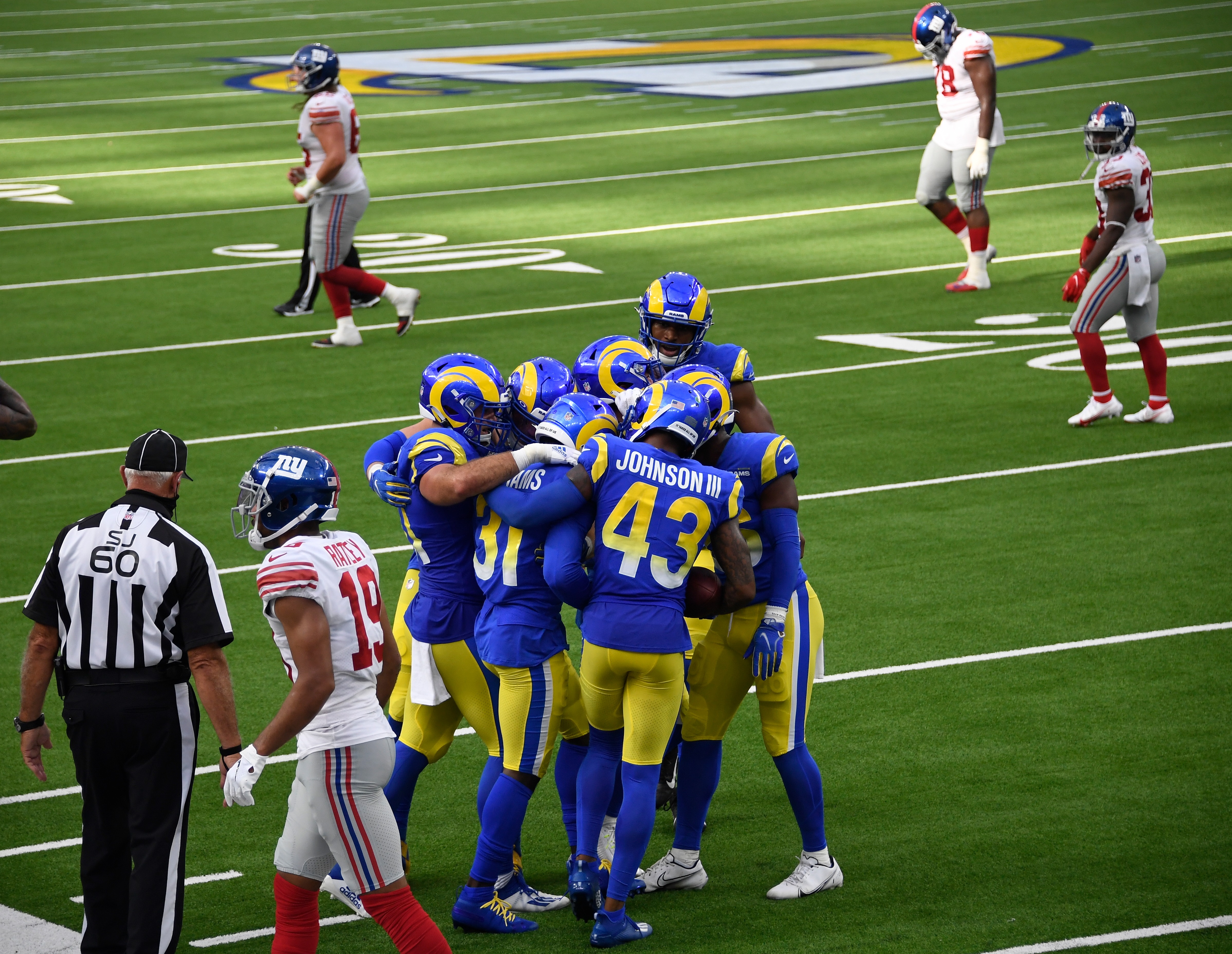 Chicago has a great defense that in the last game forced 3 turnovers and looked really good at pursuing the quarterback and keeping him running for his life. The Bears offense was not the powerhouse that was needed, but with the way the defense played it provided flashbacks to when the Bears were in the playoffs and won the Super Bowl with a dominant defense.

The Rams were one of the highest rated teams when the season started. Now, the Rams are one team that is coming to the game here struggling quite a bit and have not looked overly impressive on the defensive side of the ball. The offense for Los Angeles has played well and it will match up with the Bears defense, but still the struggles of the defense is putting way too much pressure on the Rams offense.

Chicago has been playing really well and were able to take down the Carolina Panthers on the road. The Rams really have underperformed a lot on the year and that may be difficult for the Rams to bounce back from against a good Chicago defense. Look for the Bears defense combined with a strong running attack to prevent the Rams from covering and potentially bring home a win overall.