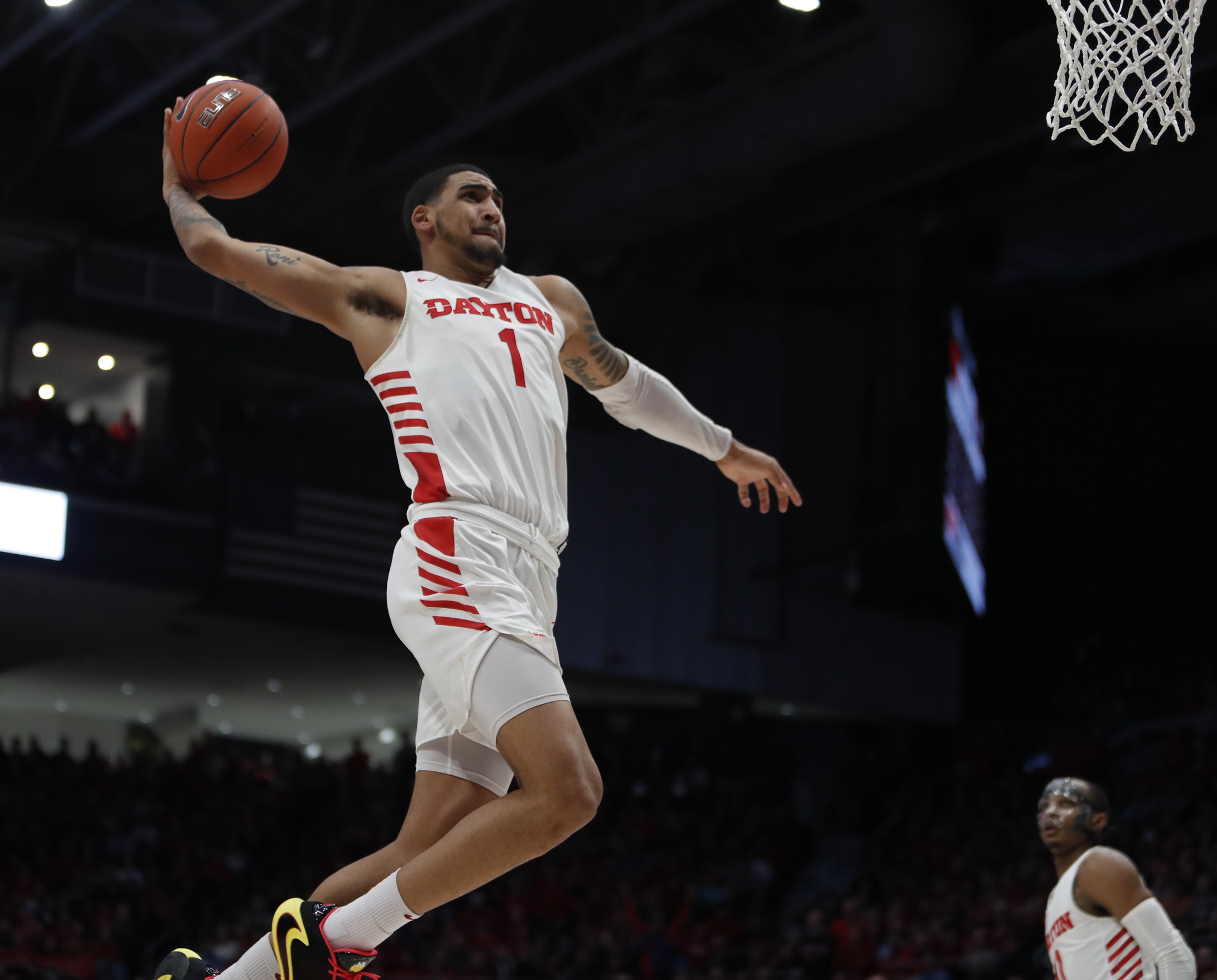 In a new piece calling Toppin the NBA Draft’s most popular prospect, Jonathan Wasserman suggests the Celtics could be one of the teams willing to move up if Toppin is available.

“Scouts and agents have mentioned that the Pistons, New York Knicks, Phoenix Suns and Boston Celtics have expressed interest in moving up, though it’s unclear who they’d target,” Wasserman wrote. “The Suns and Celtics are motivated to win now and could view Toppin as an immediate contributor. He could also interest the Pistons and Knicks, organizations with blank-canvas rosters and possible motivation to add a sure thing.”

To summarize, the very young Celtics do not want to use all three 1st round draft picks (14, 26, and 30). The logical move is to package the picks.

The Celtics still have a need at center and Obi Toppin (6-9) is the hot new commodity. His draft profile references: explosive, athletic finisher, lob threat, can space the floor with his shooting, and shot-blocking ability.

John Karalis speculates the Cs could include Grant Williams or Robert Williams in any deal. I think it might take more.

While I’m all in favor of consolidating picks and some of the younger bodies on this roster to move up in the draft, this conversation doesn’t excite me. The Celtics need veteran help. The championship window is open. Act accordingly, Danny.

On Page 2, Jaylen Brown explains why he nearly skipped the bubble.

Right before the Celtics ventured into bubble, Jaylen Brown noted he'd been dealing with "some family-related issues." On @TheEllenShow, he revealed his grandfather's cancer diagnosis and the deal they made in the aftermath.

Jaylen has shared stories about his grandfather in the past, but this is the first time we’re hearing about the cancer diagnosis. It’s another reminder that we never really know what’s happening in a player’s personal life. So when a player like the Bruins’ Tuukka Rask or LA’s Avery Bradley put family first, keep your criticism to yourself.

Best wishes to the Great Will B. He deserves to see his grandson hold that championship trophy in the coming years.

Globe: What has been settled for next season? Just about nothing