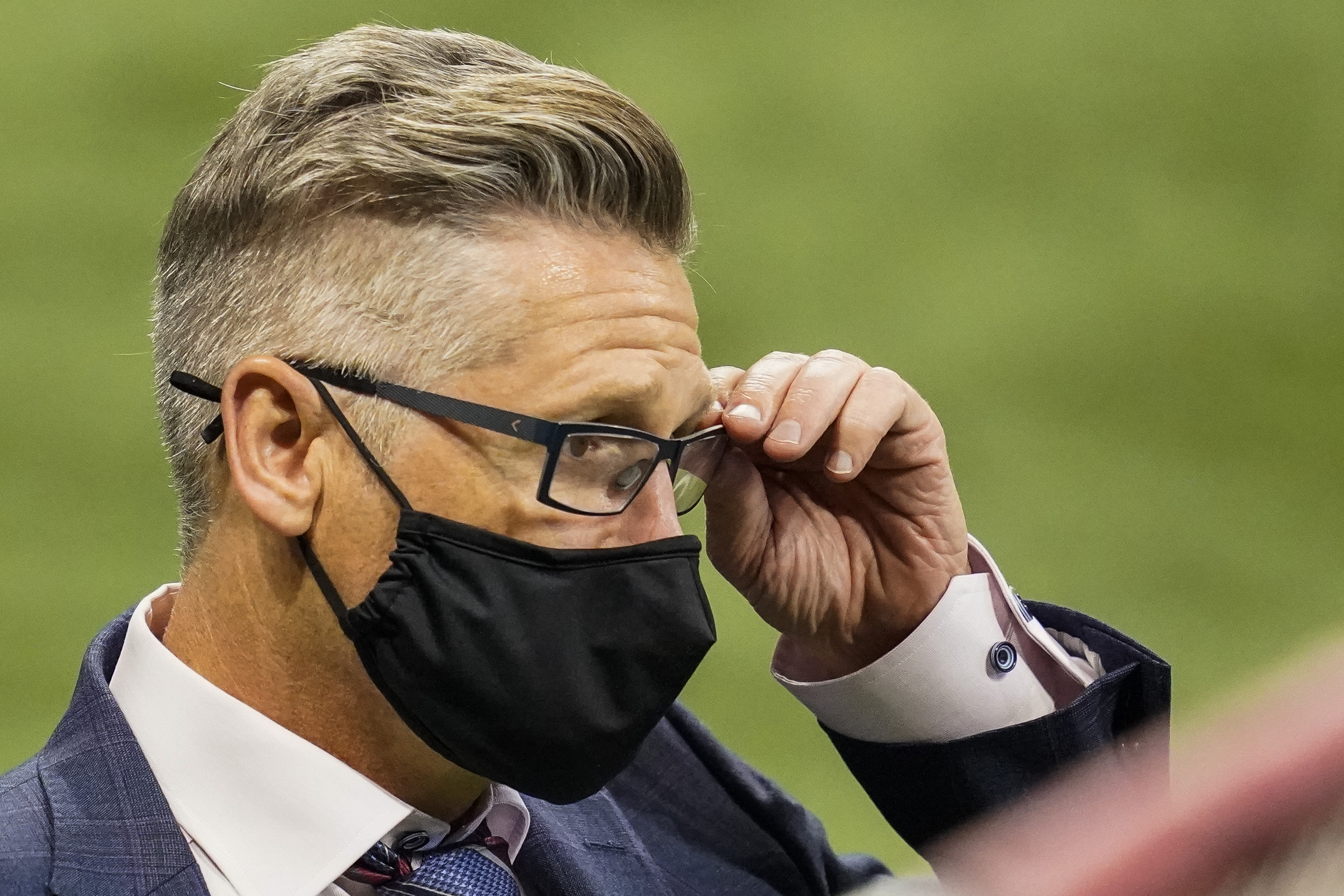 The Falcons, given all the talent on their roster, have been one of the most disappointing teams over the past few seasons, and ownership elected to make a major change as a result.

It’s all been downhill since the team blew a 28-3 lead to the Patriots in Super Bowl LI. That type of loss — the biggest collapse in Super Bowl history — can really weigh on players. Quarterback Matt Ryan has never been the same, and it’s hard to see him ever overcoming the loss, especially having moved out of his prime years.

The Falcons started this season 0-5, and the team elected to finally fire head coach Dan Quinn as a result. General manager Thomas Dimitroff was relieved of his duties as well, and apparently, he really didn’t see the move coming.

“I have to be honest and say I wasn’t necessarily expecting the timing,” Dimitroff told Peter King on his podcast. “That said, this is a win-driven league. I was born and raised to understand they don’t necessarily hire you to retire you.”

“I happened to be sitting down on my sofa in the morning, returning hundreds of texts … and I was literally looking up at ‘Good Morning Football,’ and I was watching my firing, so to speak. That’s a little odd.”

Dimitroff was in his 13th season with the team, and it was time for a change. It’s really not that big of a shock that he was canned.