The Chargers have been on a bye since that awful loss to the Saints, which should not confused with the awful losses to Tampa, Carolina, or Kansas City.  The worst thing about the loss at the Superdome was that it was really the most Chargers loss of all.  Drew Brees was not the reason the Saints won.  I don’t know if he’s “washed,” as the kids say.  But he was not good against us.  Overall, I can’t imagine the Saints will go anywhere this season.  I also said the same thing about the Ravens after the 4th and 29, however, and they won the Super Bowl.  The point is that the Chargers should have put that game away long before the Williams touchdown or the missed field goal.  They don’t even have the excuse of a turnover to blame for the loss. 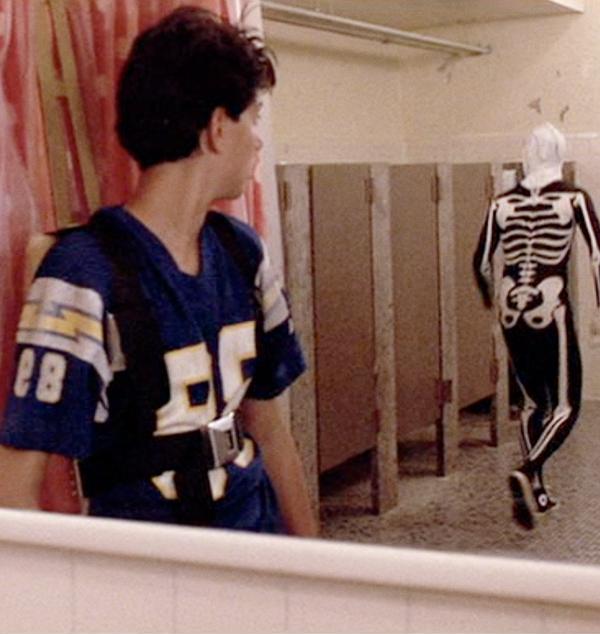 Justin Jackson is clearly not happening.  I know people will point to Jason “Feeva” in San Fran and say that maybe he’ll be healthy after we let him go.  I know it’s only his third year and he had one decent run in New Orleans.  But he’s already a question mark for tomorrow and they’ve been off for a week.  Kelley was OK but the fumbles against the Panthers and Bucs may have taken away his mojo.  I mention the running game because nothing happened with it in the third quarter when the Chargers needed it.  The defense was abysmal and couldn’t stop a Saints team without Thomas.  That pass to Kamara over Jenkins’ head was Quentin Jammer level bad.  Just like the game in Oakland last year, they took a late touchdown to assume the lead and shit all over it.  Yes, they have tons of guys injured.  But the fact that even the MNF announcers seemed reluctant to suggest that the Chargers could fuck this up, speaks volumes.  It was that bad. 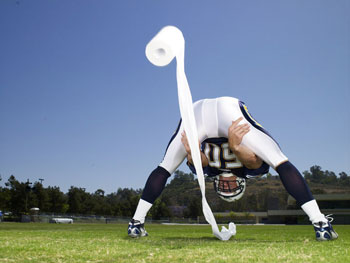 I know I have mentioned that I don’t watch field goals due to superstition, but I think it’s time I admit that isn’t helping.  I think it more of a way to cope with the disappointment when they miss, but at this point it doesn’t matter.  A 50 yard field goal is far from a gimme, but after the Williams catch, it was awful.  To see the Saints sitting there and think the game is over (as I am sure they thought a lot in the first half) and let them off the hook is pathetic.  Besides the multiple kicks in Pittsburgh in 2018, “Money Badger” hasn’t done shit to earn that nickname.  Once again, I must clarify that he would be good the second we let him go.  Novak, Lambo and even Koo seemed fine once they left.  But at least the first two had some clutch kicks for the Chargers.  Novak had that one in Philly in 2013 and Lambo the one in Atlanta in 2016.  I know there is a lot of football left this season, but it’s hard to imagine how this team does anything.

You can go back to my posts during 2018 and I didn’t think they had it in them either.  During  the aforementioned Pittsburgh game, I tweeted that the Bolts had no business being talked about being a playoff team.  I was wrong, thankfully.  It’s terrifying to think that it’s been only one season since they went 12-4.  I can’t remember what it felt like to NOT suck.  I know I enjoyed it before New England.  I still believe that teams need to play through injuries and bad luck (or bad luck leading to injuries), but I feel like the Chargers somehow bring all the hurt players on themselves.  When you play soft and stupid, you’re just asking for trouble.  Bosa was clearly hurt (and affected from Ingram’s absence.  But to hear him say the next day that he can’t imagine a time in his career being healthy, was just awful.  I know it’s crazy, but I feel like if this team was playing better it would somehow not be as bad. 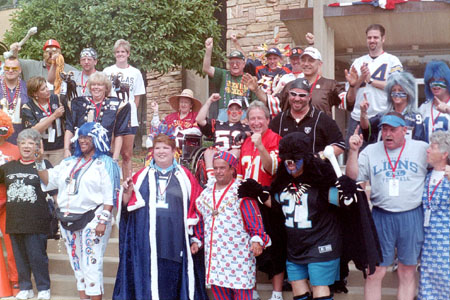 So tomorrow they go back to “work against Jacksonville.  They still haven’t won in their new stadium and Herbert is 0-4.  Something’s gotta give, right?  Yeah, I know we’re talking about the Chargers.  Nonetheless, I’ll be watching just as I’m sure you will be.  Since neither of us is jumping ship, we might as well try to make the best of it.

Talk to you next week.