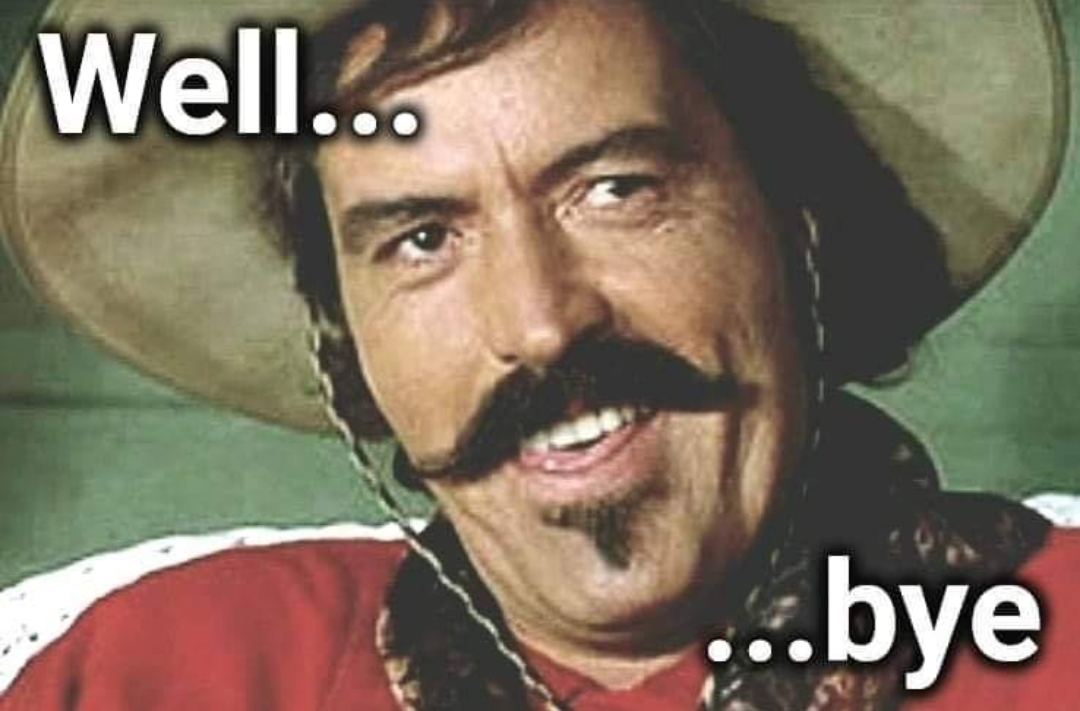 Who:  The Bye vs the Indianapolis Colts

Where:  Wherever you want it to be

When:  All day, Sunday, October 25th. No Colts, but still plenty of football to be watched. Look on the bright side: We avoid Spero & Adam for two weeks in a row! Don’t worry, I’m sure there will be another NFC East team playing in primetime to tie you over.

There’s no game, and so no need for an article, but I have to stay focused. I know a week of slacking will make it that much harder come next weekend. What would my five readers do if I slack off and then can’t come through next weekend? Damn.

This is fun for me. It’s a break from reality. Sorta. I write random stuff and sometimes people read it. I’m literally the only person who writes for the CA site, which is weird unto itself, but the kicker is I can never tell exactly how many people read my nonsense.

I have no powers, so I find it a little weird when I see an article of mine has been shared 50 times. Shared by who? My tiny personal network isn’t responsible. Where’s this coming from? Beats the hell out of me, but thanks everyone.

1. Query and Schultz, but really Query

If you’re from Indiana, you know who I’m talking about. What an odd couple for sure. You have Jake, the big, athletic dude, then there’s Derek, the smaller dude who is apparently afraid of any non-human with legs. It’s a weird combination, but it works well. It’s something you can listen to and feel like you’d be right at home sitting there with them discussing sports.

I think we were all disappointed when they lost their “drive time” show, but in case you missed it, they’re back every Tuesday as part of the ISC Sports Network. I watch it through their Facebook page, which is named – get this – Query & Schultz. Tune in sometime.

Just a few days ago, Jake was sitting down to dinner with a friend when he started to feel badly. A squeeze in his arm – similar to the really tight feeling you briefly get when they take your blood pressure – a hot, burning sensation in the middle of his chest, and sudden, profusive sweating.

He was having a heart attack. A massive one. Danger zone. Emergency surgery for a stent. It was successful, and he’s going to be ok.

Jake’s one lucky dude, and he’s publicly stated as much.

I’m not sharing his story for the sake of sharing it – I’m certain if you’re reading this you already have heard the story.

This is a wakeup call for all of us. I don’t care how old you are, or what kind of great physical condition you think you’re in, at the end of the day you can’t outrun your genes. If your genes indicate heart problems run in your family, you owe it to yourself and everyone who cares about you – and yes, you, people *do* care about you – to recognize the signs and symptoms of things like heart attacks and strokes. It could save your life.

I had a coworker friend who had a dry cough. In this area of Indiana it’s not uncommon at all to find someone who coughs a lot, because the environment here sucks and many suffer from issues related to it. One day I was in his office and saw him wincing. He said his back hurt, that it wasn’t a big deal because he’d thrown his back out chopping wood (they heated their home almost exclusively with a wood burning stove, so he cut a lot of wood), and he’d be alright in a few days.

One day the back pain became too much, and his wife took him to the ER. The dry cough? Lung cancer. The back pain? Pain radiating to his back from his ribs, because the cancer had already spread. Stage 4. He died 4 months later.

Pay attention to your bodies, folks. We want you around. 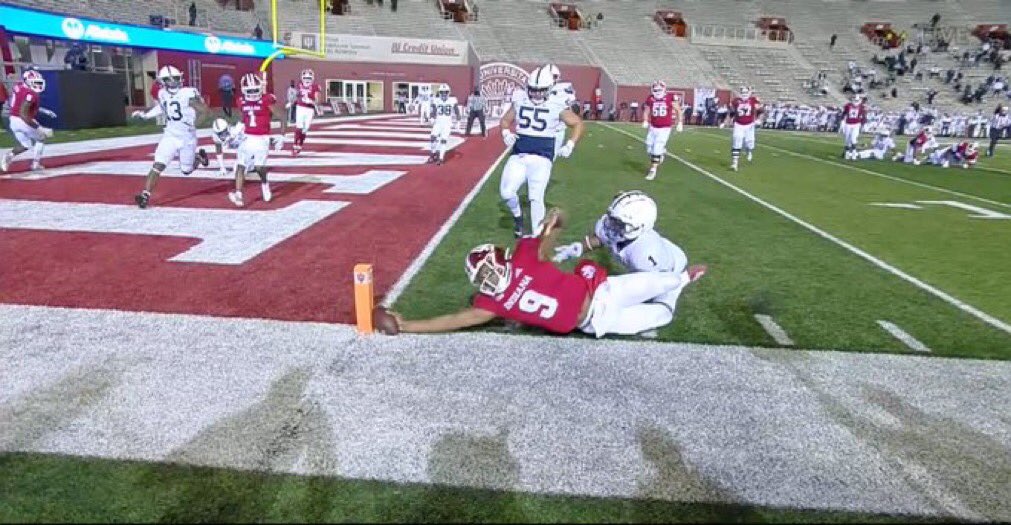