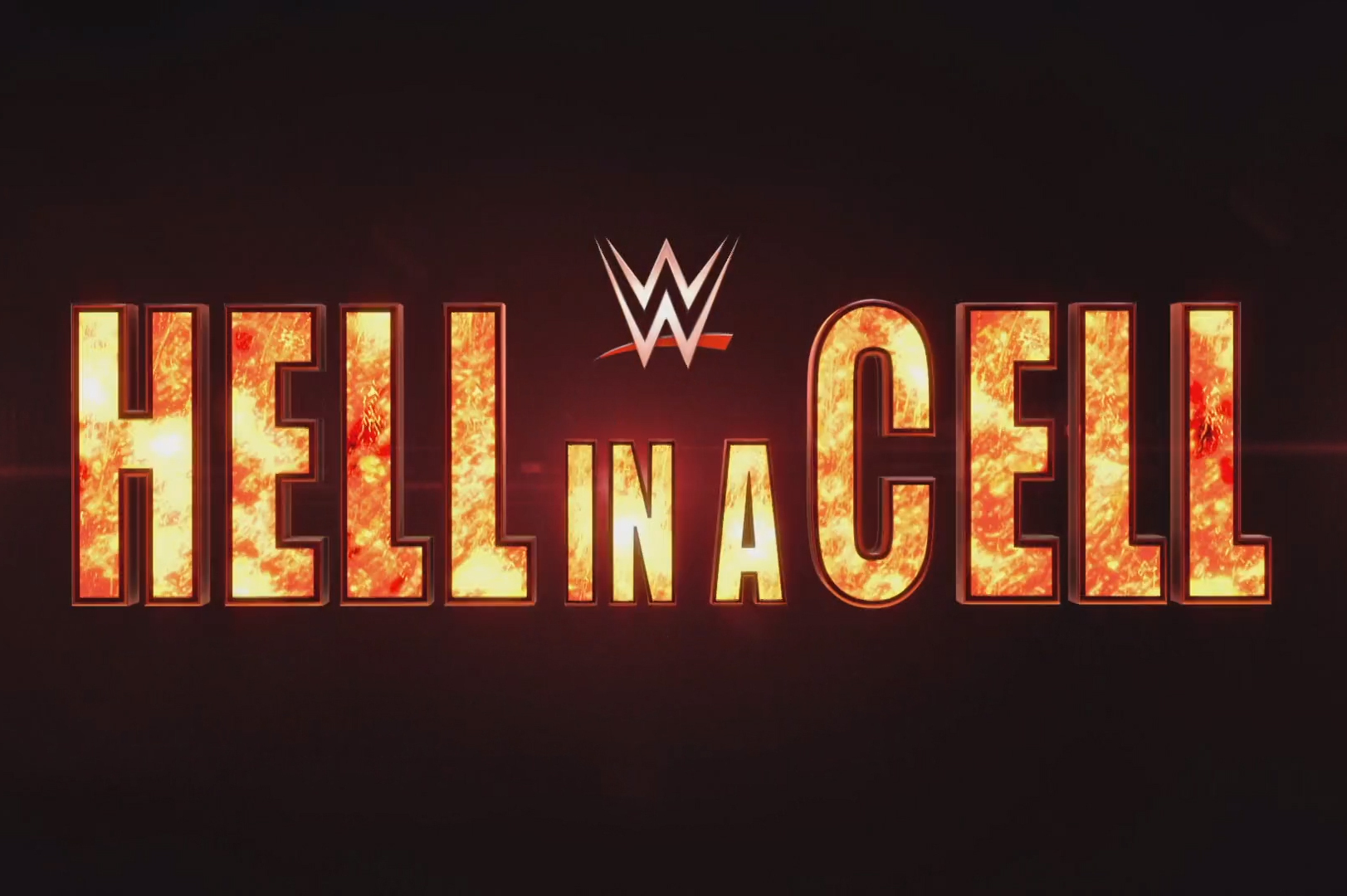 WWE Hell In A Cell 2020 took place inside the WWE ThunderDome at the Amway Center in Orlando Florida with virtual fans in attendance. The show featured a match with the Money In The Bank contract on the line as Otis defended it against The Miz. Three Hell In A Cell matches also took place with Bayley defending the SmackDown Women’s Championship against Sasha Banks, Drew McIntyre putting his WWE title on the line against Randy Orton and Roman Reigns taking on Jey Uso in an I Quit Hell In A Cell match for the Universal Championship.

Review: I was so surprised to find out that this was opening the show. This should honestly have been the main event. The match itself told a great story as I knew it would. Roman winning was obvious but the way they did it with Jimmy Uso almost getting choked out causing Jey to say I Quit to save him.

Elias came out for his match. He said Jeff Hardy hit him with the car but inspired him to create the album Universal Truth. He sings about him and Jeff Hardy facing off saying Jeff was going to lose.

Well, @JEFFHARDYBRAND just played his own tune across the back of @IAmEliasWWE … so Elias gets the DQ victory! #HIAC pic.twitter.com/VApCmwIrwg

Review: The match was okay, I felt they missed the mark on a few moves and some of it looked awkward at least for me. I”m okay with Elias winning even though it was a DQ finish.

Kayla Braxton interviewed Otis before the match. Otis said he is ready to get Miz off his back once and for all.

The Miz Defeated Otis To Become Mr. Money In The Bank

Review: I did not expect Tucker to turn heel on Otis at all in this match. The match was pretty entertaining but I’m not a fan of this direction to go with Miz being the one to carry it. I mean I doubt that he successfully cashes in the contract but it is what it is I guess.

Kayla Braxton interviewed Miz to congratulate and asked if it was worth destroying Otis’ life. Miz said the contract is an opportunity. He puts the Universal Champion and WWE Champion on notice. Tucker interrupted and said he was the work horse and did everything for him but he was always an after thought. Tucker said Otis can’t function without him. Otis takes Miz and Morrison out and goes after Tucker. Tucker runs away from Otis.

Review: Really good match. It didn’t meet my expectations completely but I enjoyed the match. I was surprised they actually had Sasha win the title here. I guess so much for my WrestleMania build up story. I’m happy that Sasha won the title but I have a feeling that she won’t hold it for that long and have Bayley win it back somehow.

The Hurt Business was interviewed by Charly Caruso. She asked who will step up to face Retribution tonight. She points out that it may be Lashley. They said they want Slap Jack in their match. MVP said he wants it to have nobody be around ringside and make it a United States Championship match. Lashley said he’ll be out in the ring waiting for them.

Review: This was pretty much filler and there was no way Lashley was going to lose the title. I’m still not intrigued by this whole Retribution story even with Ali being a part of the group. This match just was what it was.

He wanted what he got.

Review: After watching this match, I still believe it shouldn’t have main evented. Although the match was really good, I feel like it didn’t have that feeling of what will happen next like Roman Reigns and Jey Uso had in their match. I’m glad that Randy got the win and I hope this is really the end of their rivalry.

Overall Review: Compared to the past two Hell In A Cell shows, it was really good. The match with Roman and Jey was without a doubt the match of the night. Again, that match should’ve been the one to main event. The rest of the structure in the show was fine. Overall, it was a passable show. It wasn’t perfect but it served its purpose.