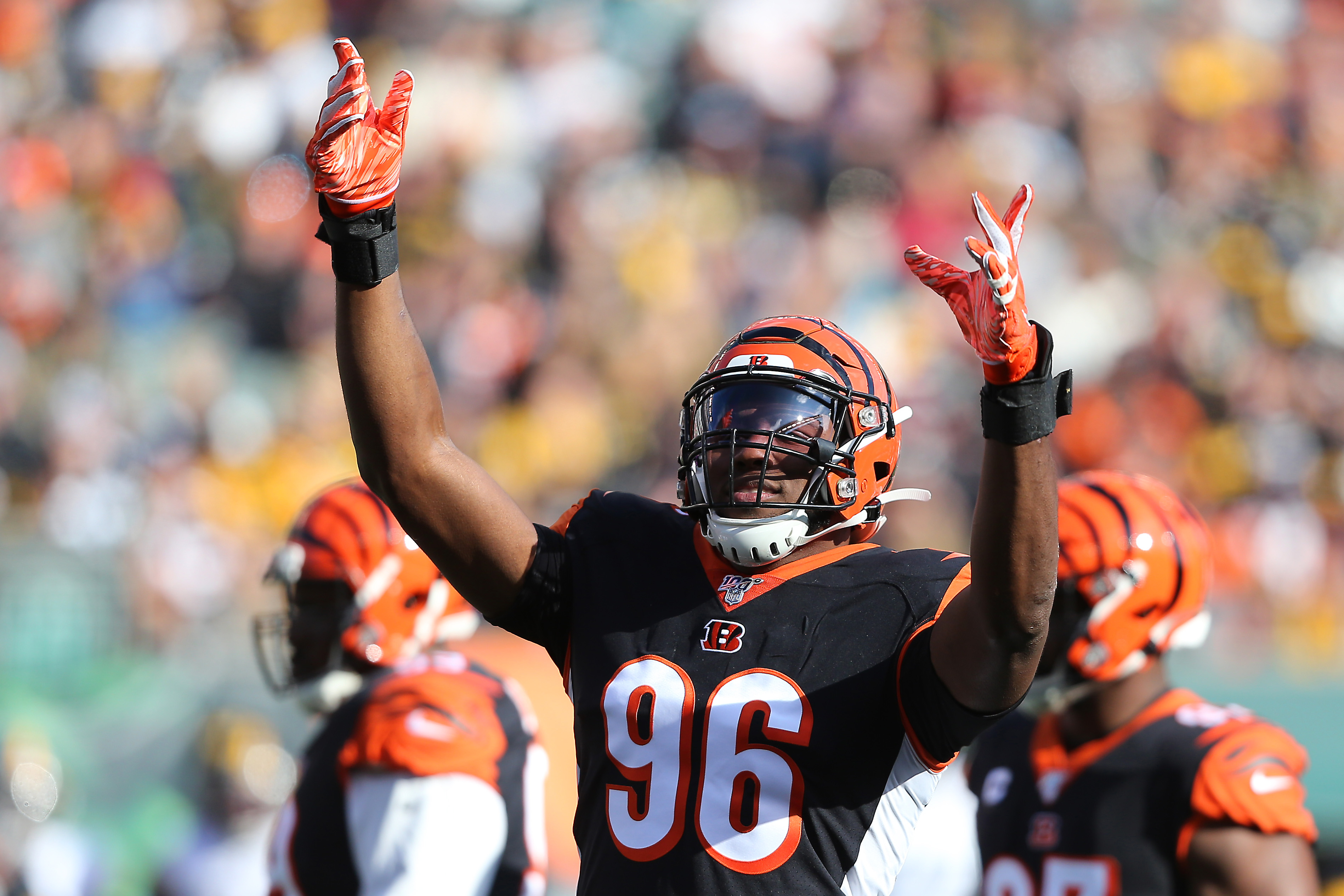 Bengals veteran defensive end Carlos Dunlap has been with the team since they drafted him in the second round of the 2011 draft, but it sure looks like he doesn’t want to remain in Cincinnati any longer.

And we’re not necessarily talking about playing for the Bengals, either — like he really may not want to live in Cincinnati, or be on the squad he’s spent his entire career with.

We say that with conviction, too. It’s not just hearsay or a rumor, as Dunlap actually took to Twitter to put his Cincinnati house on the market.

Carlos Dunlap is trying everything to get out of Cincinnati: pic.twitter.com/k2M85dEytY