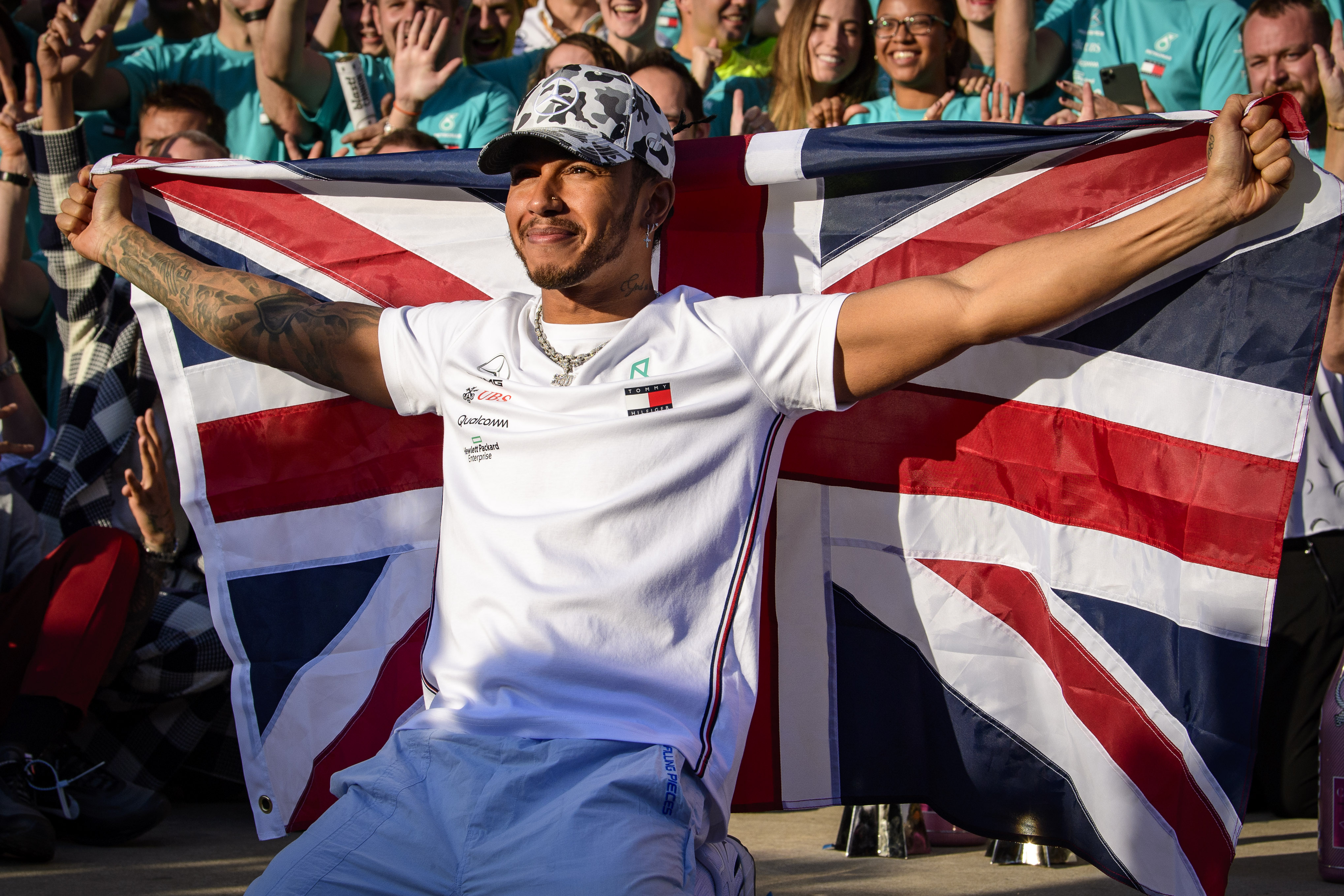 Lewis Hamilton of Stevenage, England set a record on Sunday for the most Formula One victories of all-time. Hamilton was victorious at the Portugese Grand Prix in Algarve for his record-setting 92nd career Formula One title.

Hamilton passed Michael Schumacher of Germany for the most career titles of all-time. Schumacher was in F1 racing from 1991 to 2006, and again from 2010 to 2012. Schumacher’s first win was the Belgian Grand Prix in 1992, and his last was the Chinese Grand Prix in Shanghai in 2006.

In Sunday’s race, Hamilton had the pole position, but got off to a slow start as he was passed at the beginning by his Mercedes teammate Valtteri Bottas of Finland and Carlos Sainz Jr. of Spain. However, on lap 20, Hamilton was able to retake the lead, and maintained the first place position for the remainder of the competition. Bottas finished in second place, and Max Verstappen of the Netherlands finished third.

The main reason why the Portugese Grand Prix was revived in 2020 was related to coronavirus. While many of the other global Formula One races were cancelled due to the pandemic, there was an effort to increase the number of races on the European schedule.