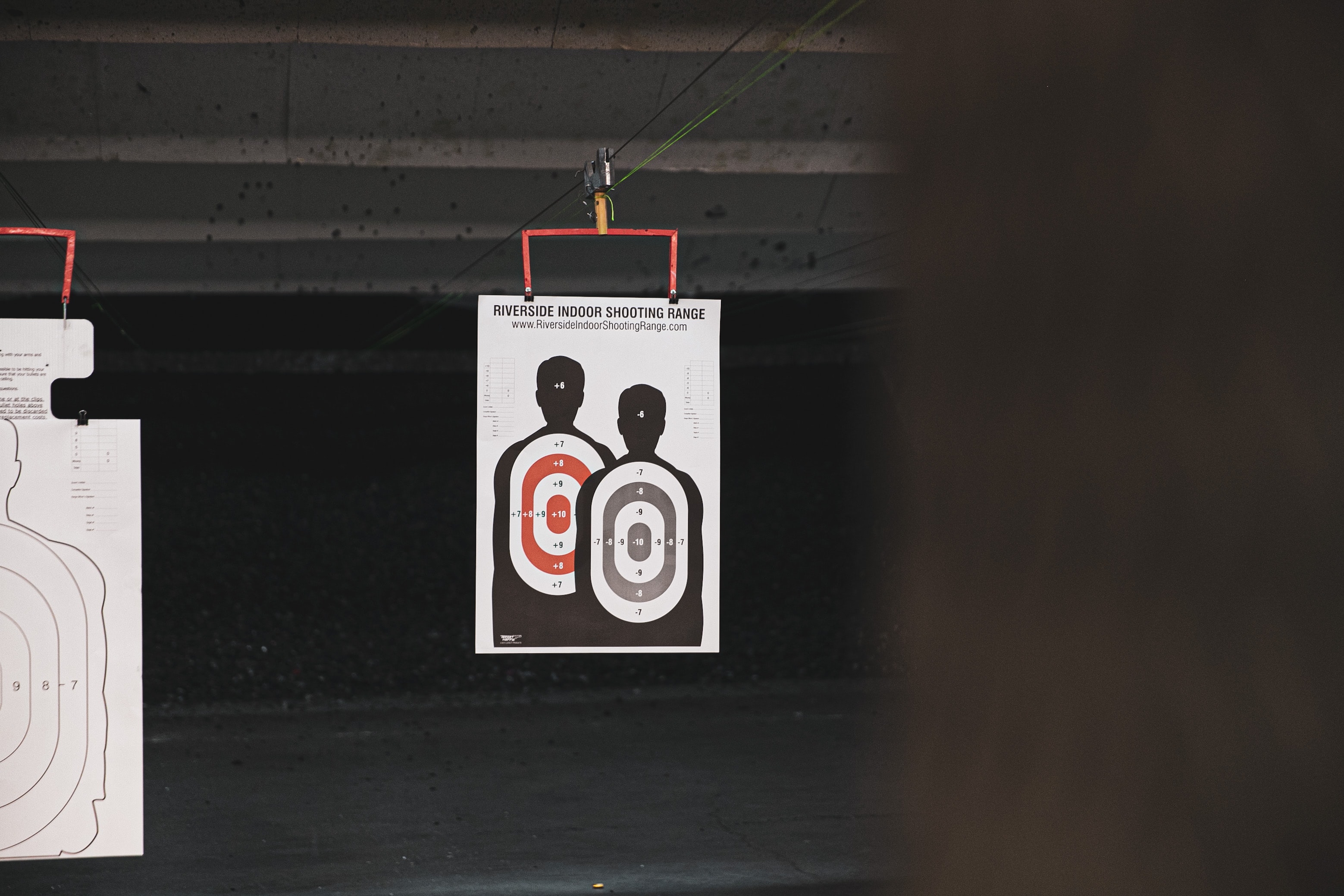 Since the first Olympics in 1896, handguns have remained an instrumental part of target shooting competitions worldwide. Both amateurs and athletes have their favorites, depending upon shooting distances, targets, time limits, and degrees of athleticism involved. While there’s no universal definition of the best handgun, here are the six most popular handgun brands for target shooting.

Sig Sauer is a German brand, which started manufacturing handguns in 1976. Just a few years later, the popularity of its firearms sprawled across North America. Over the years, the US Military and the Texas Department of Public Safety used Sig Sauer P-series handguns as their primary weapons. You can find the iconic Sig P365 for sale in many of the licensed stores across America. 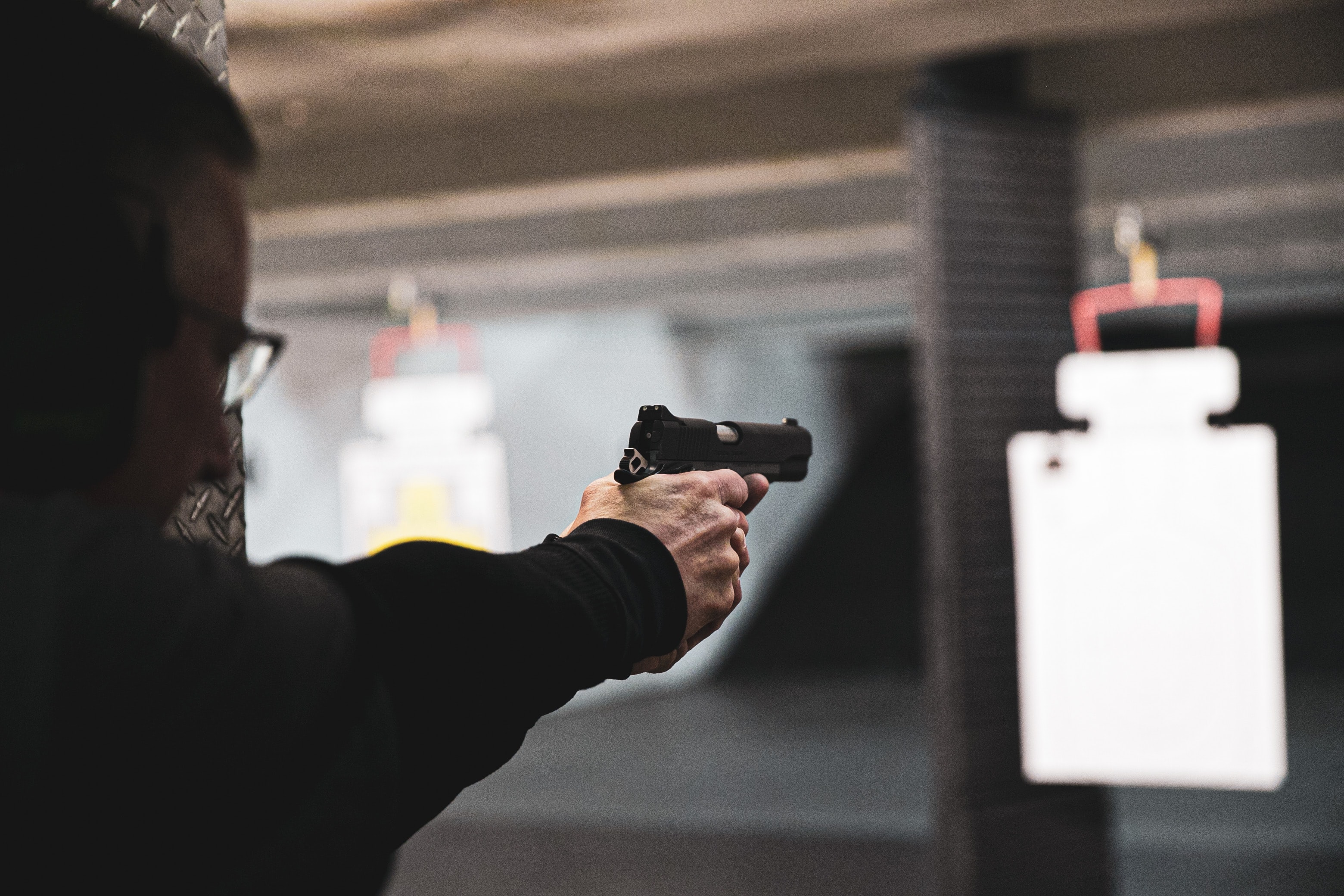 The Browning Arms Company is a Utah-based company founded in 1878. This handgun brand is the brainchild of the world’s foremost firearms inventor, John Brown, and known for its A-bolt and X-bolt rifles. Some of the brand’s other popular products include BPS pump-action shotgun, the Auto-5 semi-automatic shotgun, and the Hi-Power pistol. Other iconic firearms include 725 Pro Trap, Cynergy, and the Citori CX series.

Walther is a German brand that originated in 1886, most famously known for their PPQ and PPK versions of handguns. The brand has a business unit based in Fort Worth.

Some handgun enthusiasts believe the PPK to be one of the most iconic guns in history. Its legacy lives on through the introduction of PPQ, which sets new standards for a striker-fired trigger. Besides handguns, Walther also manufactures sub-machine guns, shotguns, air rifles, and firearms rifles.

Founded in 1979. Kimber is a brand known for its M1911 pistols. This brand has gained remarkable market traction, as the Kimber custom-series offers a plethora of customization options. Because the US Marines, the US Shooting Team, and LAPD Swat teams used Kimber’s M1911 pistols, the brand made a name for itself.

The company is similarly well-known for its introduction of metal-injection molding, such as thumb safety. While Kimber is famous for their handgun line, they also manufacture revolvers, rifles, and pepper blasters. 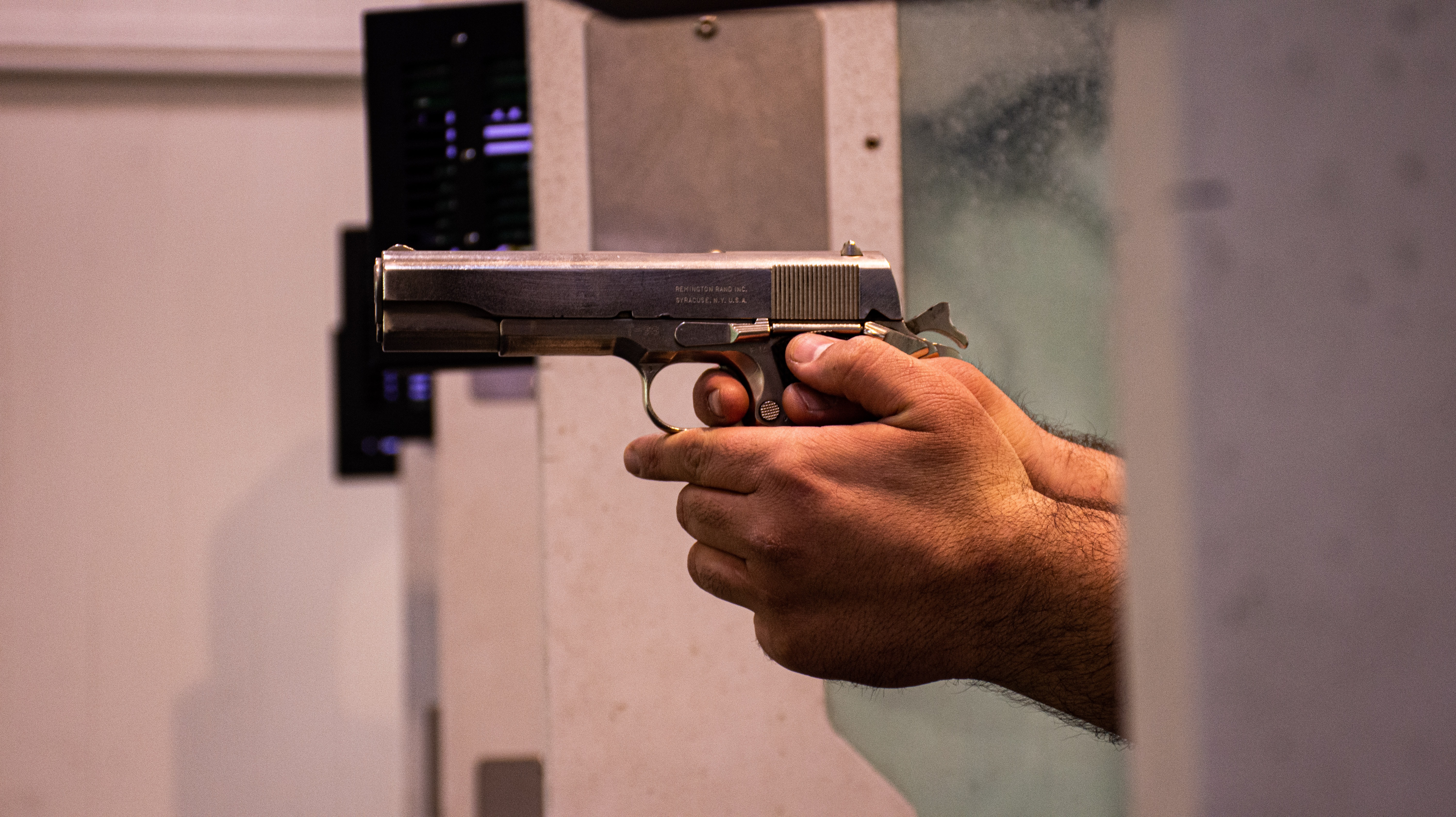 Ruger is an American brand and one of the largest manufacturers of firearms in the world. The company was founded in 1949 and continues to dominate the pistol and rifle industry as an industry leader in its respective categories.

Based in Illinois, Springfield Armory is among the leading producers of handguns and hunting equipment in the United States. Since its inception in 1974, its most inspiring products are the civilian version of the M14 rifle rebranded as M1A.

Besides the M14 rifle, Springfield Armory Inc. also excelled in producing famous handguns, such as the XD-series semi-automatic striker-fired pistol. Hellcat is another popular micro-compact semi-automatic handgun in their inventory.

When opting for a reputable handgun brand, you can pick from a wide variety of handguns with varying shooting distances, cartridge types, and calibers. Don’t restrict your options by settling for superstore handguns. Before finalizing your purchase, research the brands mentioned above to ensure you’re satisfied with your decision. 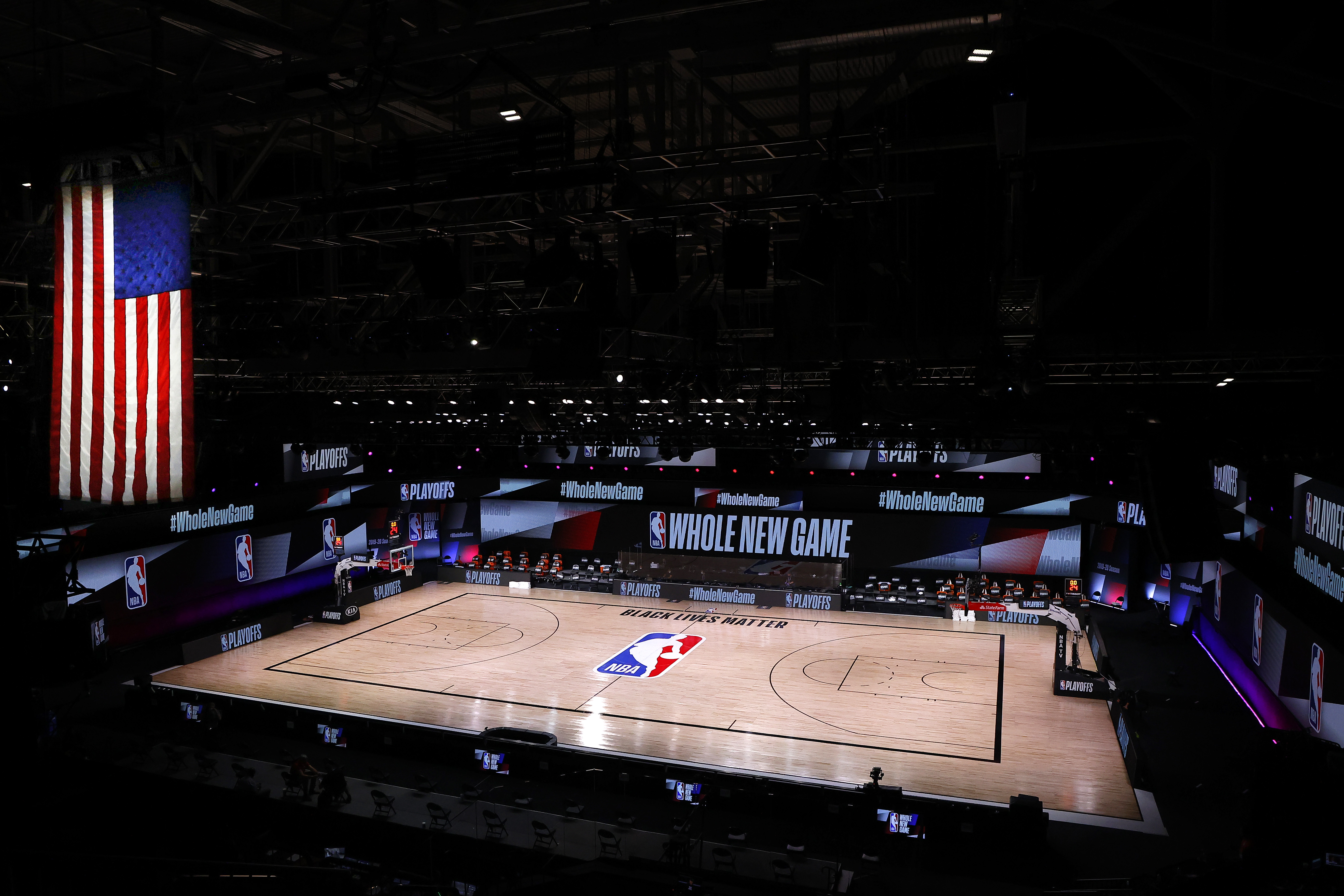 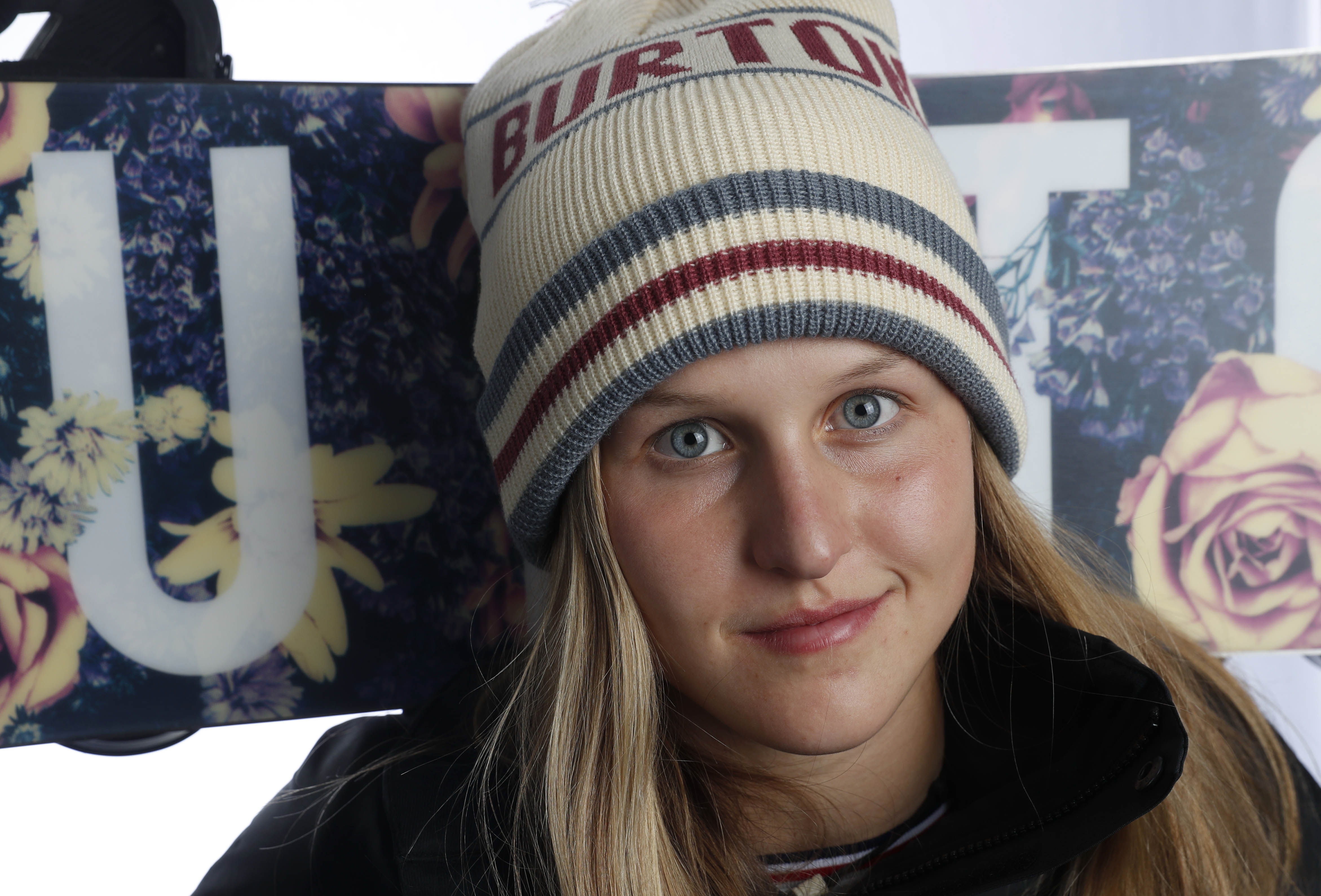 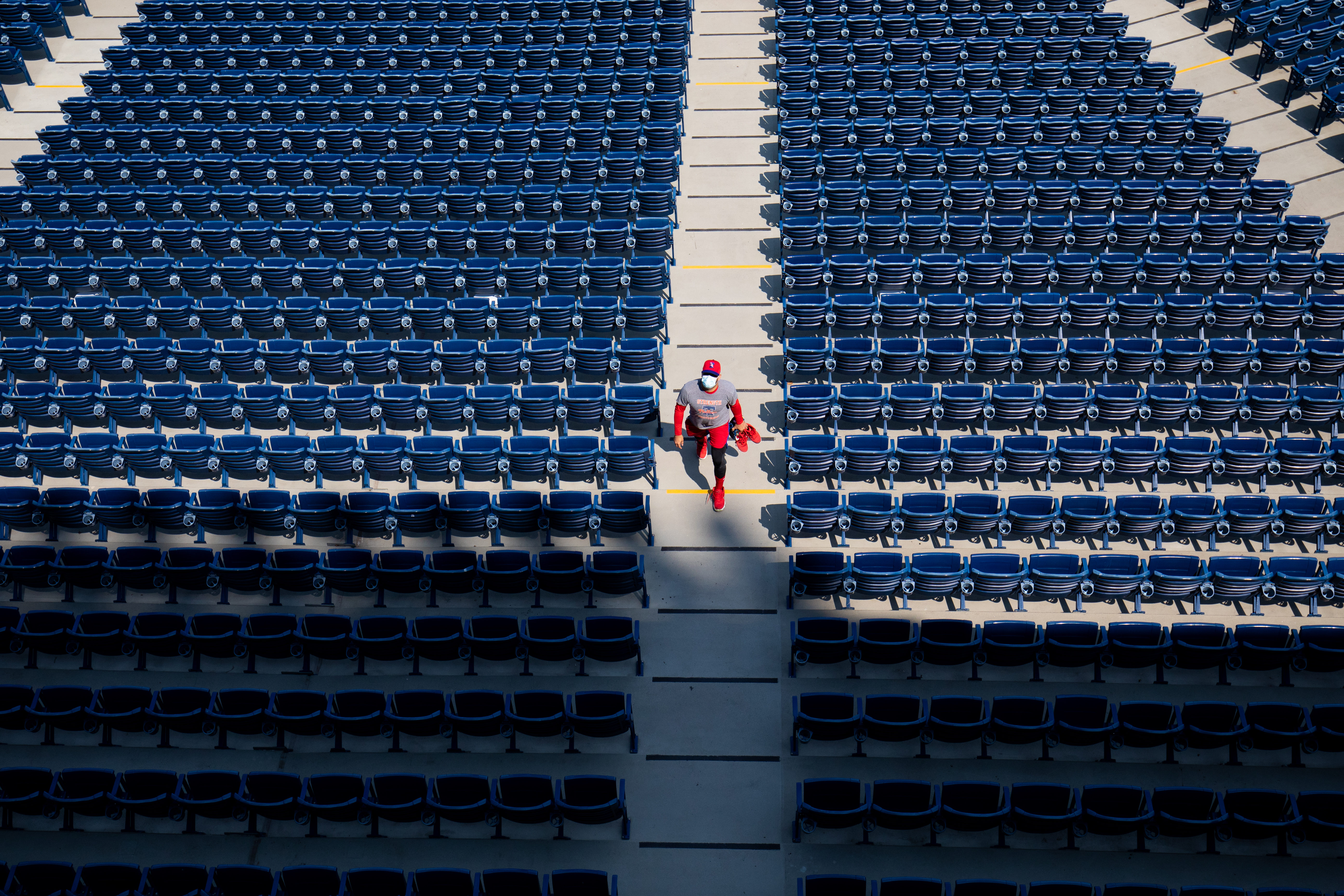