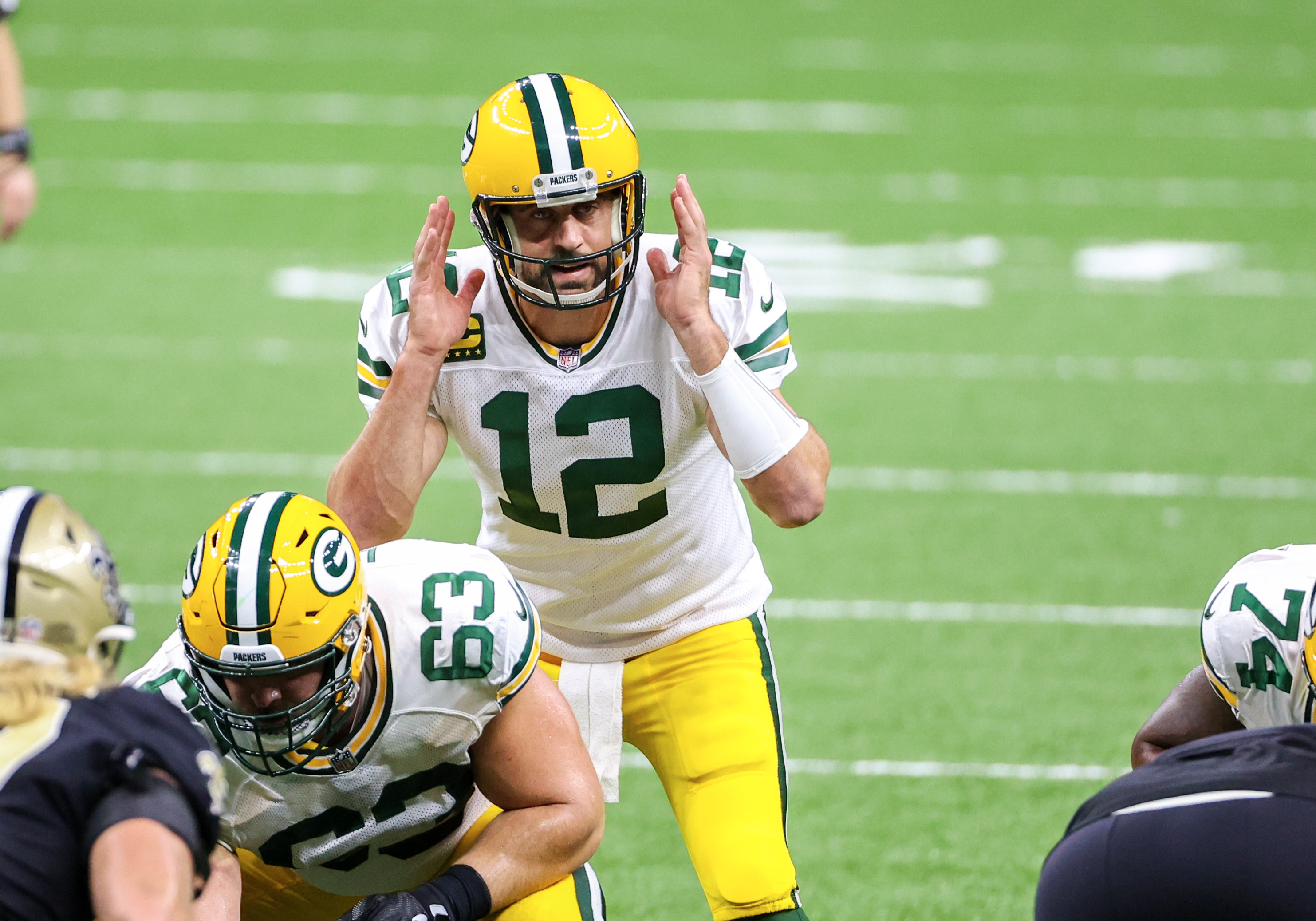 As we approach the middle of the NFL season, some clear patterns are emerging for the 2020 season. The Packers are off to a strong start with a 5-1 record and if the season ended today, they would be the top seed in the NFC and get a playoff bye.

Adams has been dominant when he’s been healthy although he’s only played 3.5 games so far this season. He was injured halfway through the Week 2 game against the Lions and didn’t play again until Week 6 in Tampa Bay.

Adams tied a franchise record with 14 catches in the season opener in Minnesota, then set a new career-high when he had 196 yards receiving against the Texans.

When he’s been healthy, Adams has been almost impossible to contain. He is one of the best receivers in the league at creating separation off the snap of the ball with his fluid motions, fakes and body control. He has good size and outstanding hands and a unique chemistry with his quarterback.

Right now, Adams is playing at an All Pro level and deserves to be counted as one of the best receivers in the NFL.

Linsley has always been a consistently good center who has played at just below a Pro Bowl standard, but this season, he has taken his game to another level.

Linsley is tough and smart and calls the signals for the Green Bay offensive line.

His run blocking has been good and he is mobile enough to make blocks on the second level against linebackers and defensive backs on screens and sweeps.

Linsley’s pass blocking has been outstanding this season and as of now, Pro Football Focus ranks him as the best center in the NFL.

Because his contract expires at the end of this season, Linsley has a lot to play for. The Packers will face a tough decision as to whether to re-sign Linsley or let him head elsewhere in 2021.

Before he missed the Texans game due to injury, Bakhtiari was once again playing at a Pro Bowl level. He has a well-earned reputation as one of the best pass blockers in the league and has continued to prove that he deserves that reputation with his strong play in the first five games this year.

Bakhtiari’s footwork and balance help make him an elite pass blocker and his experience and savvy have only added to his effectiveness. In addition, Bakhtiari has been a consistently good run blocker as well.

Like Linsley, Bakhtiari’s contract is up after this season and Packers GM Brian Gutekunst has some difficult decisions to make regarding his left tackle’s future with the team.

Alexander has become a shutdown corner in his third season in the league. Over the past three games, he has shutout three talented receivers in Will Fuller, Mike Evans and Calvin Ridley when he was covering them.

His attitude, confidence and enthusiasm are contagious and are a big plus in the Green Bay locker room.

In the opener against Minnesota, Alexander had an interception and a sack that resulted in a safety. Those two plays helped change the game’s momentum and helped the Packers take a commanding lead by the third quarter of the game.

The Packers defense knows they can count on Alexander to lock down one receiver on most plays and that makes the pass defense that much stronger.

The only thing that stands between Alexander and more recognition is his lack of interceptions. This year, part of the reason is that opposing quarterbacks are reluctant to throw in his direction. In his first two seasons, however, the Louisville alum did have an issue with dropping a few too many potential picks.

Through six games, Pro Football Focus ranks Alexander as the top cornerback in the league and that’s a position he has clearly earned this season. The amazing thing about Alexander is he can still get better.

For all the talk about his decline and the fact that the Packers drafted his potential successor this year, Aaron Rodgers remains one of the best quarterbacks in the game.

In the Packers first six games this season, A-Rod has been outstanding in five of them. The only rough outing he had came against Tampa Bay. In every other contest, his quarterback rating was over 107 and his overall rating for the season is an impressive 113.4 which would be his best mark since 2011.

He’s accomplished this despite not having his top receiver in Adams for 2.5 games, his WR2 in Allen Lazard for the last three games and top running back Aaron Jones for the last game against Houston.

Rodgers has had better accuracy this season and has been more comfortable in Matt LaFleur’s offense. He already has thrown 17 touchdowns in six games with just two interceptions, that puts him on pace for 45 TDs and 4,419 yards passing this season. He presently has the second highest quarterback rating in the NFC behind only Seattle’s Russell Wilson.

Best of all, Rodgers looks likes he’s having fun again this season. He’s smiling and enjoying the game again after seemingly struggling a bit in that department over the past two or three seasons.

So long as Rodgers is healthy and playing at the top of his game, the Packers are a threat to win any game they play.