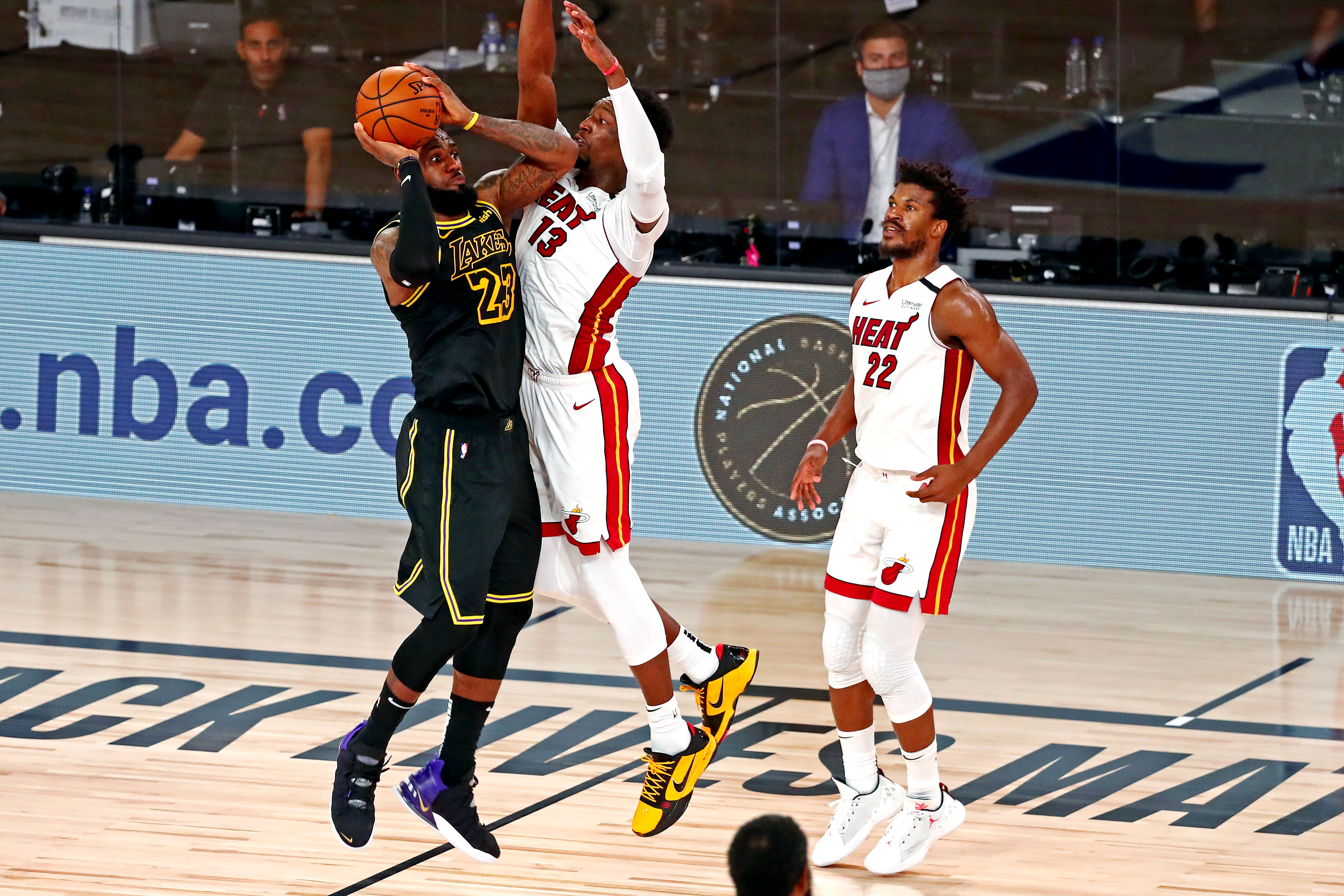 Lebron James the Lakers champion, has recently been announced the highest paid for the NBA sport, with a combination of salary and off court brand endorsements. Lebron not only adds star quality on the court, he brings that across alongside all the deals and sponsorships that he manages to nab outside of his career. We all know that he is being paid such big numbers, because the value he brings as the small and power forwards is definitely unmatched in any other basketball team out there in the league. It is no mystery that the NBA produces many highly paid basketball players; it boasts some of the highest paid sports stars in all of the sporting world!

Lebron James not only is a champion and star focused on the court, many betting houses like Sportsbet.com.au make a huge buck out of his talent and name for the Lakers. 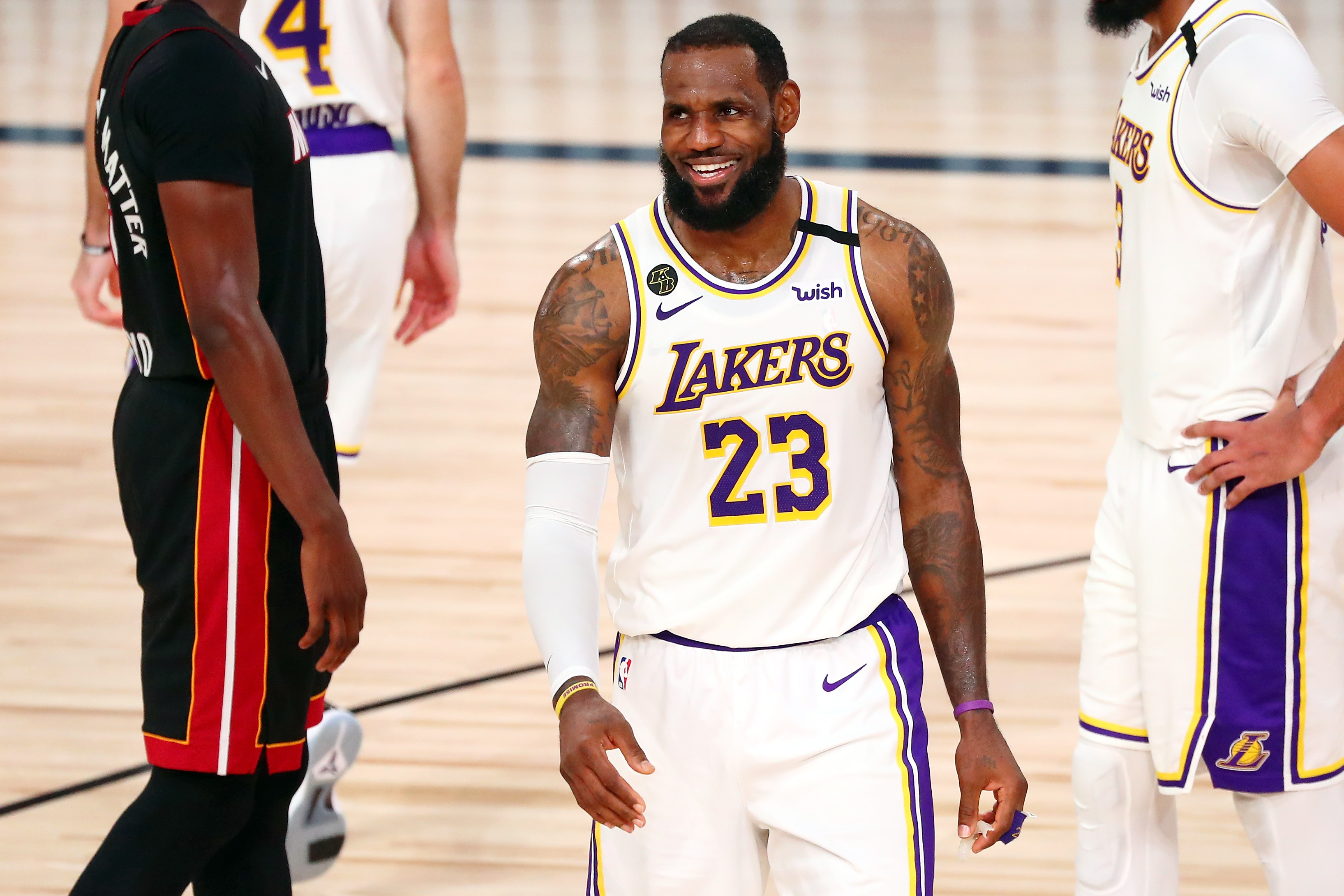 Lebron James has been around the NBA scene since he was fresh out of school. Joining the NBA in 2003, he showed the world how strong and dominant he was on the court. Fox News named Lebron as the king of the Court for 2019. Not only did he establish himself as the most dominant on the court, he also made sure to be the most dominant in terms of his bank account and wallet!

We know that the NBA creates some of the most famous stars there are in sportsmanship. We do not even have to introduce Michael Jordan and how he was very successful off courtside, in getting brands to work with him and of course creating the most prominent sneakers in all the world-Jordan’s. Nike has never sponsored sports stars more than they have supported basketball players like Jordan and James.

Seeing that Jordan is out of the NBA courtside, James has qualified as the highest earning basketball player to date. The past 2019-2020 season allowed him to take home a total of $139 million dollars. Of course, this is not as much as Jordan, who took away $270 million during his time playing basketball and his brand deals with Nike. 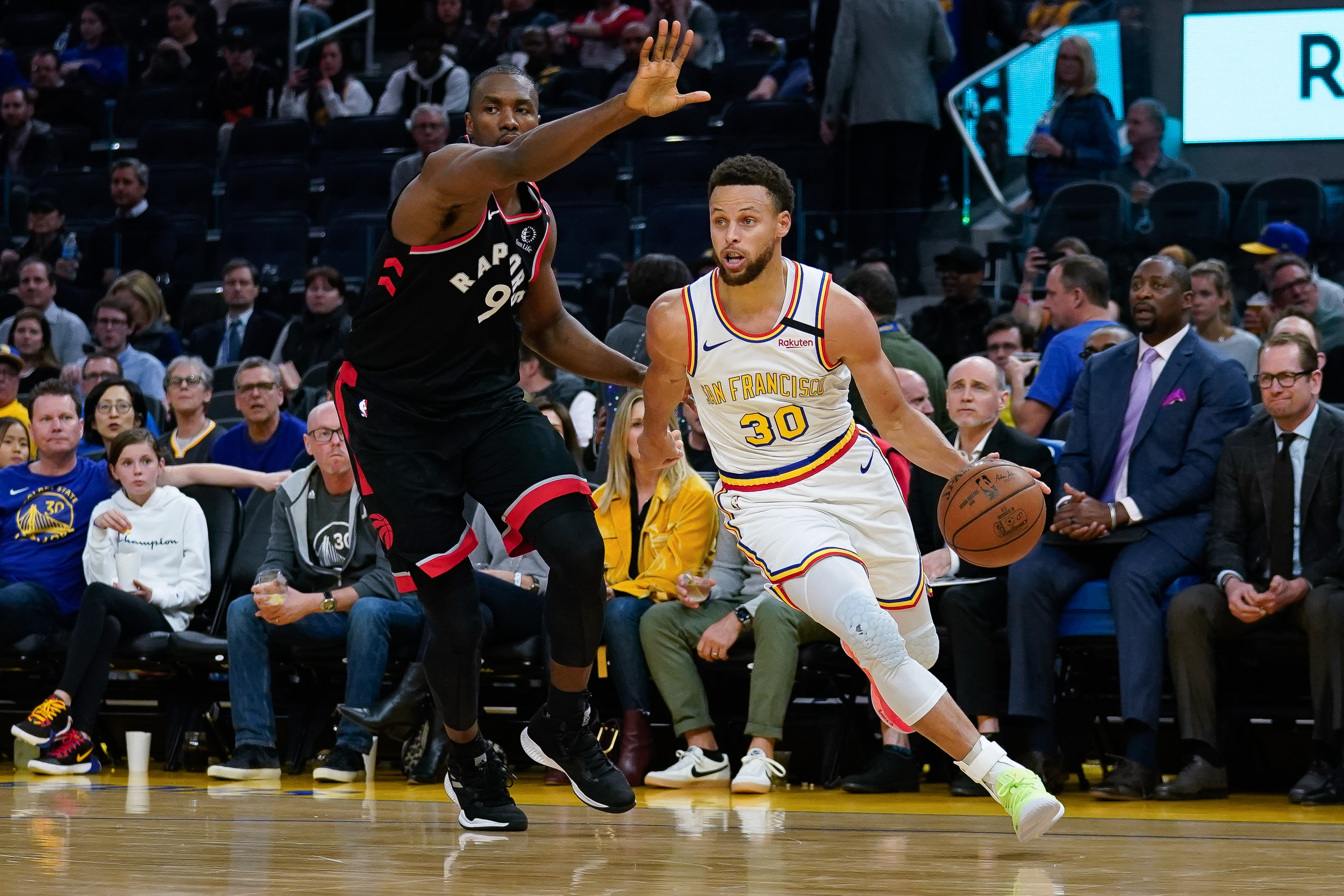 Coming second place for being highly paid in the current season of NBA is none other than Stephen Curry, who earned a total of $124 million in total, when combining endorsements and courtside salaries together. One thing that is a clear pattern, when it comes to salaries, is the fact that the players who earn the highest in the industry, will always earn more from the endorsement side, rather than from their professional background. Sport brand giants like Nike, Adidas etc., know there is great potential combining basketball legends as the face of their brands, being that they are really loved by the public and the fans. Stephen Curry managed to make more than his own salary from brand endorsements, so that really does put a perspective on things. Sports stars can make much more money outside of their careers too.

Other NBA stars that made it to the top paid list, include Kevin Durant, who took away $107 million, with $56 million coming from his basketball career and $51.3 million from brand deals.

If a sports star has great character and represents their team well, they can guarantee that other sports brands would approach them for brand endorsements. That has been proven, time and time again, by many stars out there.

For the latest NBA sports news, Yahoo has updated sports news outlets to allow you to keep up with the NBA season.