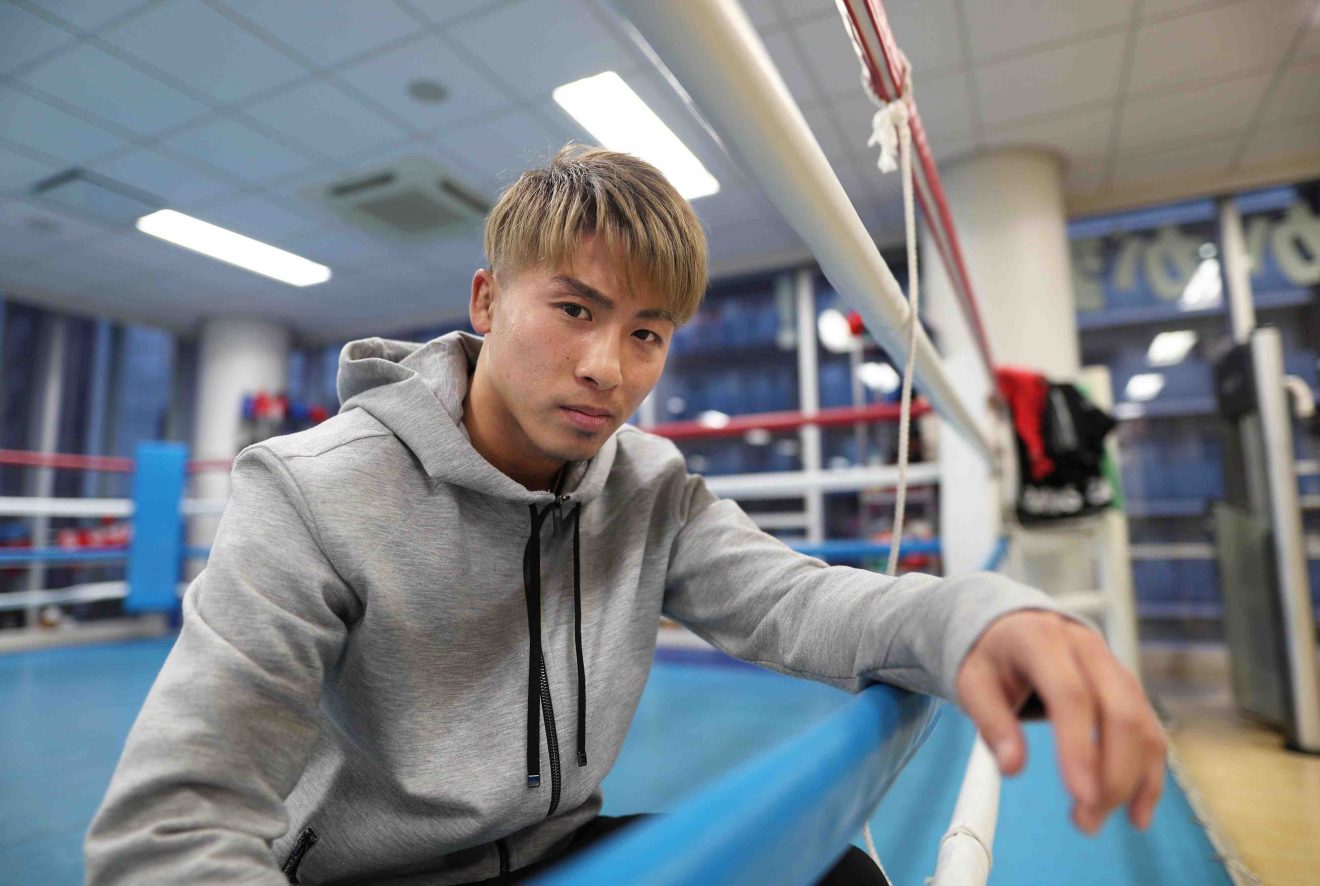 Top-10 Viewing Options: A man gorging himself on Butterfingers and boxing on Saturday is fully in the Halloween spirit. Well, as much as one can with not being able to hand out candy.

2. Jason Moloney vs. Naoya Inoue/Ewa Brodnicka vs. Mikaela Mayer: Moloney might not be scared of monsters, but we’re all goddamned scared for him. Inoue makes his Top Rank debut.

4. Dereck Chisora vs. Oleksandr Usyk/George Kambosis Jr. vs. Lee Selby: Usyk gets his first real test against heavyweight in Chisora, who will never be heavyweight champion, but who brings it every fight and is capable of some fun bangers.

5. ONE: Inside the Matrix: FOUR TITLE FIGHTS, DAMN YOUR EYES!

6. SUBVERSIV 4: Team grappling is gaining steam at the moment.

7. Jaime Munguia vs. Tureano Johnson/Alexis Rocha vs. Rashidi Ellis: Munguia’s second foray into the middleweight ranks has him battle against another hard-nosed veteran. He’s not being handled with kid loves at 160, that’s for sure.

9. Legacy Fighting Alliance 94: Legacy returns with a title fight headliner, which is all I ask.

10. Cage Fury Fighting Championship 87: CFFC returns with something they’ve been doing, which is a Thursday-Friday doubleheader.

Bold, Yet Probably Fruitless Predictions: To the tune of 21 dollars last week, lads and lasses! This love train ain’t pulling into the station anytime soon!