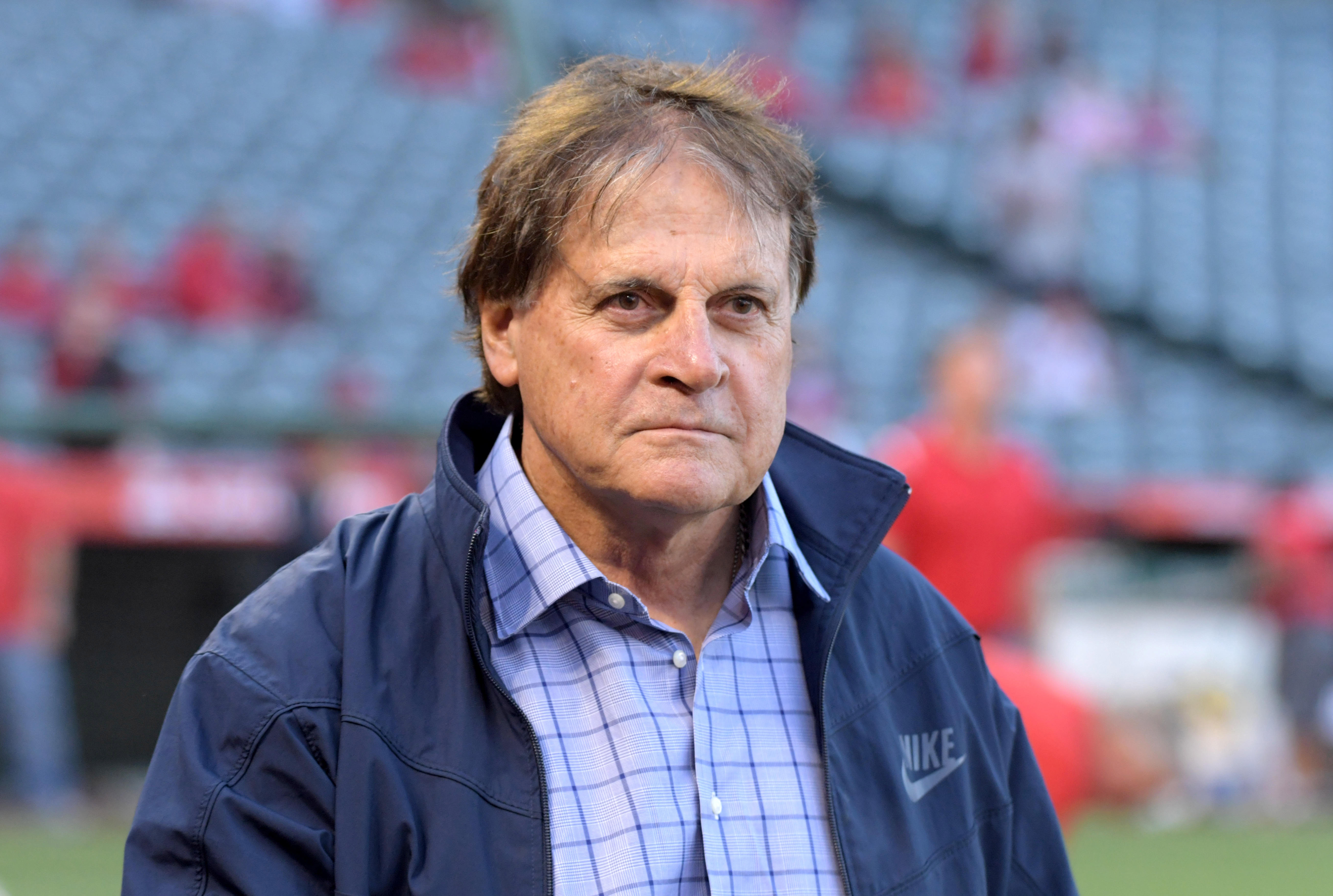 Tony La Russa of Tampa, FL has decided to return to manage Major League Baseball for the first time since 2011. On Thursday, he became the surprising new manager of the Chicago White Sox according to TSN.

The reason why the hiring is surprising is because La Russa is 76 years old and has not been managing baseball in nine years. He has remained in the game, but in an executive role. Among his positions have been an assistant to Major League Baseball in their disciplinary committee, the chief baseball officer for the Arizona Diamondbacks from 2014 to 2017, the vice president of the Boston Red Sox in 2018 and 2019, and as a senior adviser of baseball operations for the Los Angeles Angels since November of 2019.

There is no doubt that La Russa is one of the game’s greatest managers, but at age 76, questions need to be raised whether or not it is wise for him to manage a Major League Baseball team during a time of a pandemic, and if he will be impacted physically and mentally by the daily grind that managing baseball can bring. The scrutiny and pressure managers face today is even more significant than it was nine years ago.

La Russa, who replaces the 58-year-old Rick Renteria, now becomes the oldest manager in Major League Baseball. He also becomes the first manager to come out of retirement after being inducted into the National Baseball Hall of Fame as a manager.