Trevor Lawrence of Knoxville, TN, one of the highest profile college football players in the United States has tested positive for coronavirus according to the Associated Press on Thursday. The quarterback for the Clemson Tigers is only 21 years of age.

Lawrence generated his fame by being the most valuable player of the 2019 College Football Playoff National Championship. Lawrence completed 20 of 32 passes for 347 yards and three touchdowns in a 44-16 Clemson win over the University of Alabama Crimson Tide from Levi’s Stadium in Santa Clara, CA.

In six games so far this season, Lawrence has completed 135 of 191 passes for 1833 yards, 17 touchdowns, and two interceptions. He has a pass completion percentage of 70.7%, and a quarterback rating of 178.6. Lawrence has also had 29 rushes for 71 yards and four touchdowns, along with one catch for eight yards.

Due to the positive test, Lawrence will miss Clemson’s game on Saturday against Boston College. Clemson has a perfect record this season at six wins and zero losses. So far they have beaten Wake Forest 37-13, Citadel 49-0, Virginia 41-23, the University of Miami-Florida 42-17, Georgia Tech 73-7, and Syracuse 47-21.

Lawrence’s best game of the year came on October 17 in the 66 point win over Georgia Tech. Lawrence completed 24 of 32 passes for 404 yards and five touchdowns.

In a strange 2020 College Football season due to the imbalance in games played among teams throughout the country, Clemson is one of eight teams among the top 25 that is undefeated and played a minimum of four contests. The others are Alabama (5-0), Notre Dame (5-0), Oklahoma State (4-0), Cincinnati (4-0), Brigham Young University (6-0), Marshall (5-0), and Coastal (5-0). It should be noted that the Big 10 has barely got underway, and the PAC 10 has not even started yet.

It will now be interesting to see if Lawrence will be in Clemson’s lineup on Saturday when the Tigers face Notre Dame on November 7. If the Tigers beat the Eagles, and the Fighting Irish beat the Yellow Jackets on Saturday, that will be one of the most significant college football games of the 2020 season. 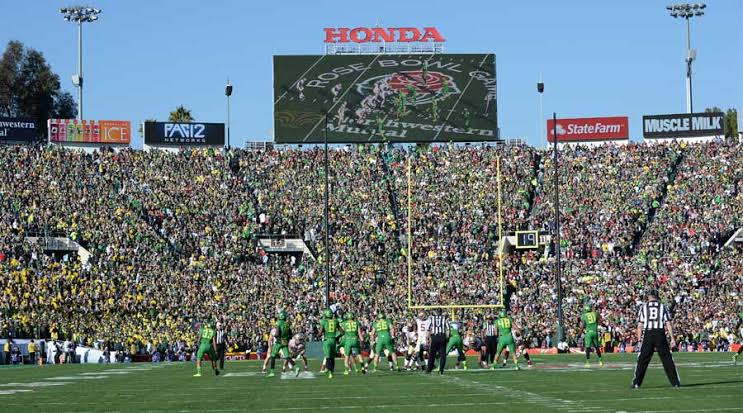