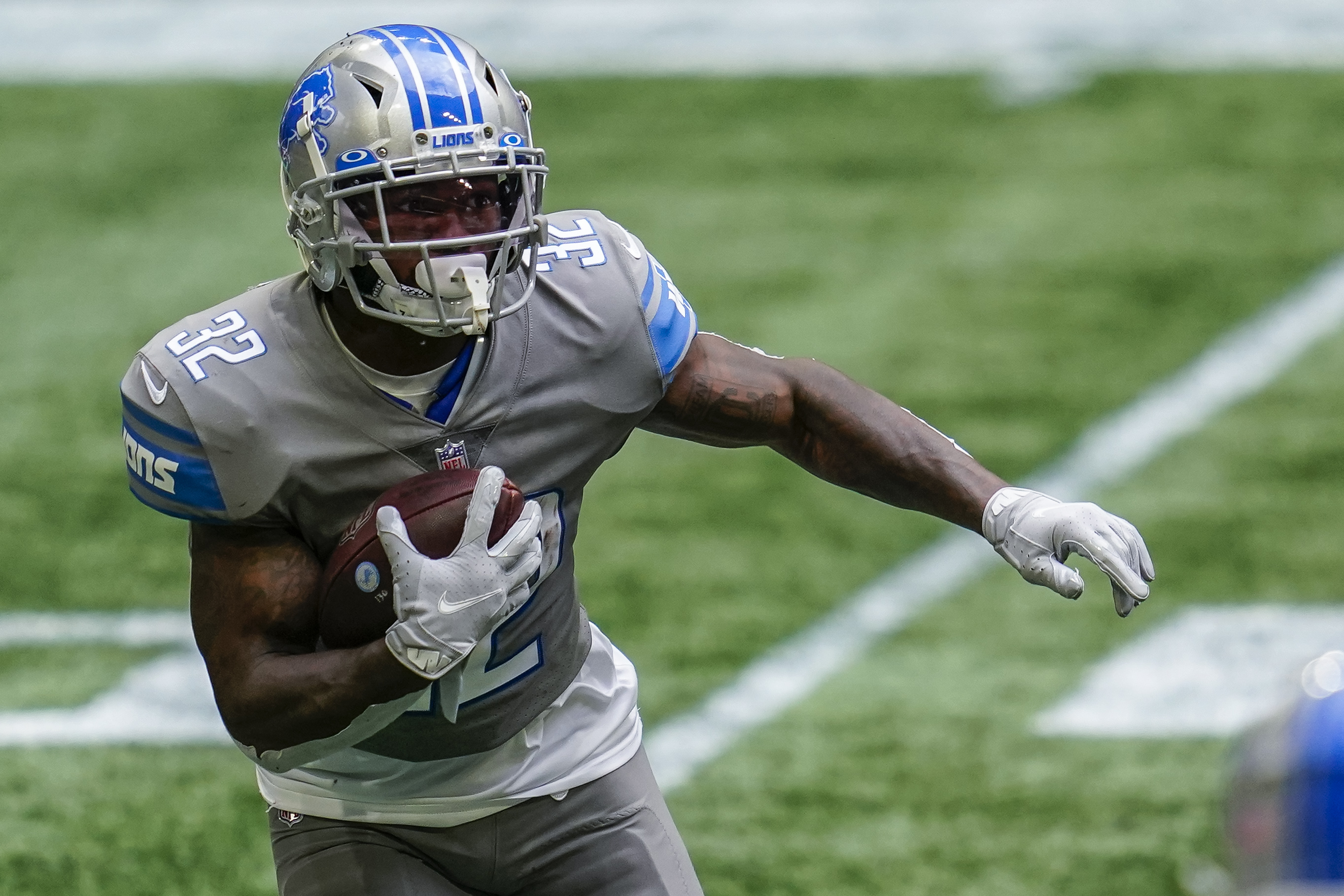 The Indianapolis Colts travel to Ford Field this Sunday to take on the Detroit Lions. The Colts (4-2) have gone 1-2 on the road this year while the Lions (3-3) are 0-2 on their home turf.

Indianapolis has won four of five since an opening season loss to the Jacksonville Jaguars. They have done so behind the play of their stellar defense. The Colts give up 19.2 points per game, which ranks fourth in the NFL. They also only give up 288 yards per game, which puts them at second best in the league.

Cornerback Xavier Rhodes is tied for 8th in the NFL with two interceptions through six games played and leads an outstanding secondary. The Colts give up just over 199 pass yards per game which ranks second. They are also no slouch against the run, giving up only 88.3 yards per game, ranking third.

Detroit, who is coming off back to back wins after starting the season 1-3, is third in the NFC North and is currently on the outside looking in for a Wild Card spot.

They are led by quarterback Matthew Stafford, who has thrown for just under 1,600 yards and 10 touchdowns. His favorite target has been Kenny Golladay who leads the team with 338 receiving yards and two scores despite missing two games due to an injury.

As for Indy’s offense, they are led by veteran Phillip Rivers who signed with the team in the offseason after playing his first 16 years in the NFL with the San Diego/Los Angeles Chargers. He’s having an up and down season with 1,598 yards with seven touchdowns and six interceptions.

The Colts tried to bolster the offense with the addition of rookie Jonathan Taylor in the second round. He has proven to be a solid choice so far by leading the team with 367 yards and three scores. He has been given a bigger workload with the season ending injury of Marlon Mack.

Going against Detroit’s defense may provide him a chance to have a big game. The Lions rank 26th in rushing yards allowed per game as they are giving up over 131. The rest of Detroit’s defense is not much better as they give up over 27 points per game and over 380 total yards per game.

Injuries shouldn’t play too big of a role in this one as both teams are rather healthy. Center Ryan Kelly and tight end Mo Alie-Cox are both questionable with knee injuries for the Colts. Tackle Taylor Decker (shoulder) and cornerbacks Darryl Roberts (hip) and Desmond Trufant (hamstring) are all questionable for Detroit.

Both teams are fighting for playoff spots and this game could be a big factor in making the postseason. A win for the Colts would give them a shot for the AFC South lead and a driver seat for the top Wild Card spot. A win for Detroit would put them in prime contention for a Wild Card spot as well.

I think this game could be a low scoring affair with defense being the deciding factor. The Colts have the better defense and I think they will prevail because of it. The Lions will have a shot to win in the fourth quarter but Stafford and Company will fall short unlike last week in Atlanta.