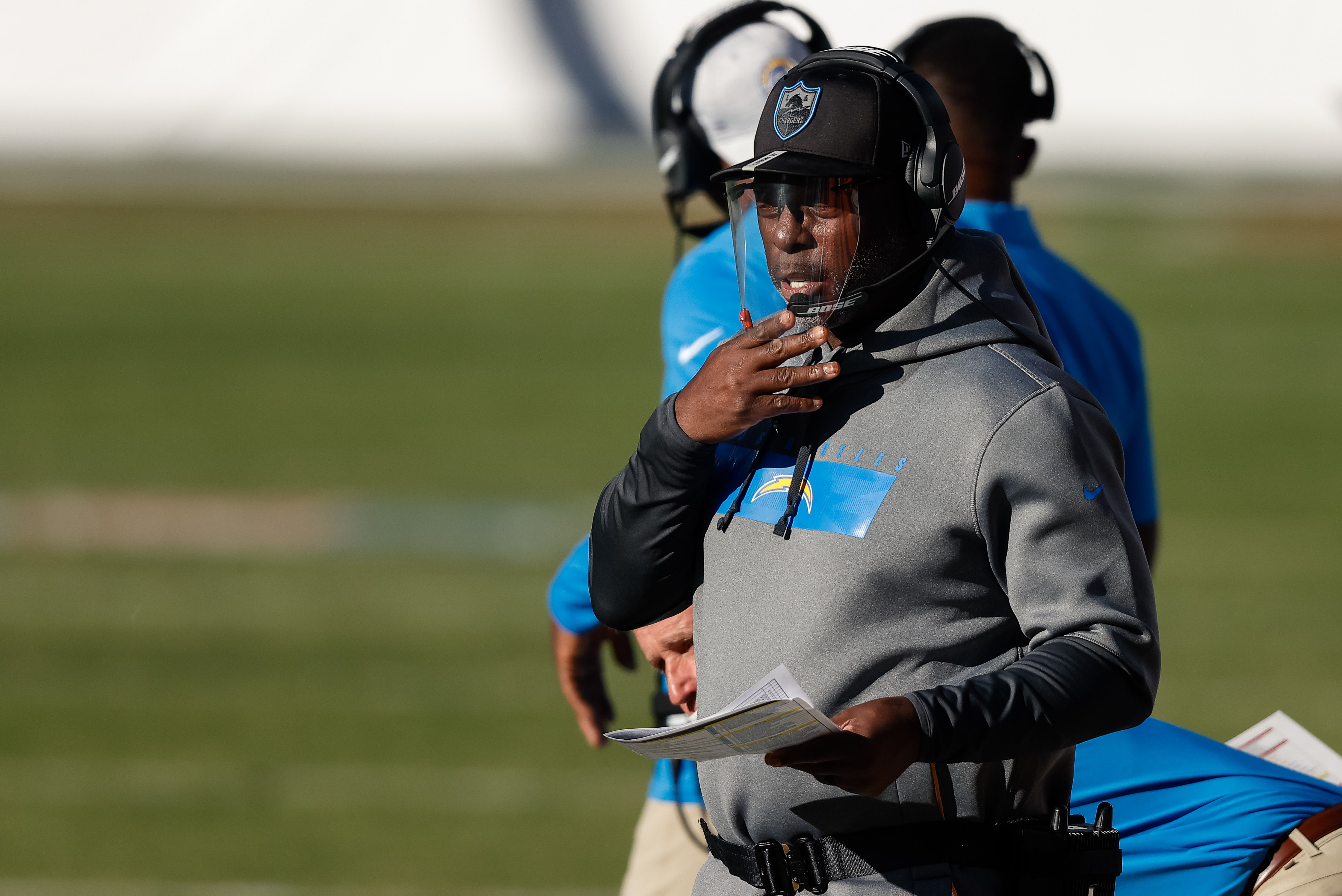 The Los Angeles Chargers found themselves on the wrong side of history, and their head coach took the blame for it.

Los Angeles became the first team in NFL history to blow 16+ point leads in four consecutive weeks, which, to be honest, is hard to fathom. They have a rookie quarterback in Justin Herbert with a cannon for an arm who can sling it all over the field, and he’s shown the ability to make everyone around him better.

Herbert was great in Sunday’s game against the Broncos, throwing for 278 yards, with three touchdowns, and two interceptions — against a solid defensive unit. The Chargers defense, however, was not. LA had a 24-3 lead midway through the third quarter, but a last-second touchdown lifted Denver to victory.

The Chargers dropped to 2-5 on the season, and Lynn fell on the sword for the embarrassing loss.

#Chargers Anthony Lynn: "I’m sorry. I feel bad. That game we had it completely under control. We lost it and I take responsibility for it. It’s totally unacceptable."

Lynn is out of excuses at this point. He can feel “sorry” all his wants, but his game management is awful. Lynn is a former running backs coach, and it’s quite clear he’s out of his league.