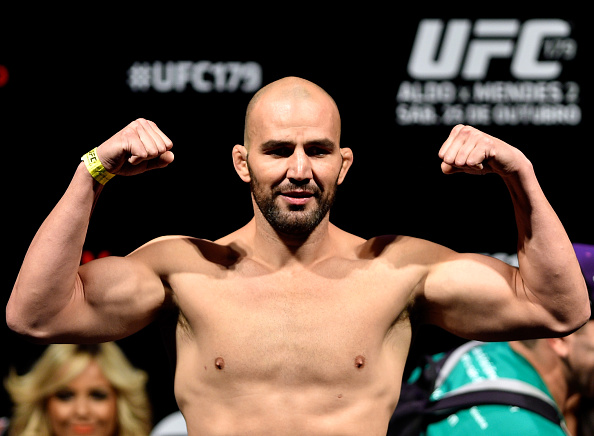 – old for a fighter
– can get caught standing in front of opponent trading blows
– not very good striking accuracy or striking defense %
– despite being a high-level black belt, displays questionable skills on the ground
– has lost when fought the elite of the sport

Glover Teixeira has been near the top of sport for numerous years now – can he make it to the top of the mountain?