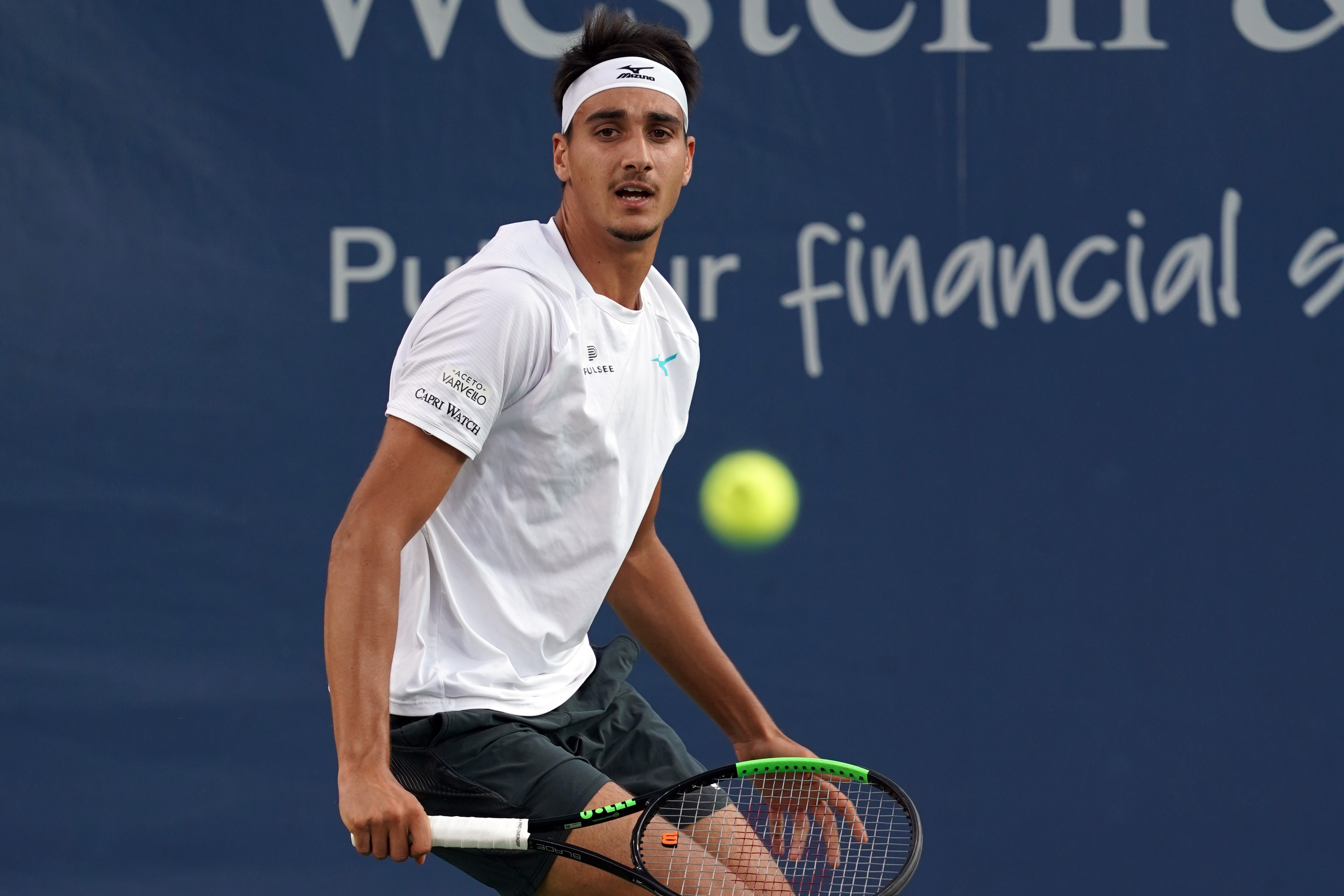 It has been an excellent season for Novak Djokovic from Belgrade, Serbia. However, there have been times this year where he has shown some vulnerability. After Friday, Djokovic had a record of 39 wins and three losses. Let us take a look at the three players who have defeated the world number one and Australian Open champion to date.

Pablo Carreno Busta–Spain–In the fourth round of the 2020 United States Open, Djokovic got extremely disappointed after being broken by his Spaniard opponent. He tossed the tennis ball into the back wall, however, he hit an official in the process. Djokovic, who was trailing 6-5 at the time, lost by disqualification. The loss snapped a 29 game winning streak for Djokovic. His last defeat came to Roger Federer of Switzerland, 6-4, 6-3, in the round robin portion of the ATP World Tour Finals on November 14, 2019 from London, England.

Rafael Nadal–Spain–Due to the fact that it was Djokovic, and not Rafael Nadal, that won the Italian Open leading up to the French Open, there was speculation that Djokovic might have a slight edge in Roland Garros. Djokovic delivered bagels in the first set of his first round win over Mikael Ymer of Sweden and his third round win over Daniel Elahi Galan of Colombia. Djokovic then defeated seeded players Karen Khachanov of Russia in the fourth round, Carreno Busta in the quarterfinals, and Stefanos Tsitsipas of Greece in the semifinals. In the final though, Djokovic was completely hammered in straight sets, 6-0, 6-2, 7-5, by the mighty Rafael Nadal, who won his 13th French Open title.

Lorenzo Sonego–Italy–In a monumental upset on Friday, Djokovic was beaten 6-2, 6-1, to the lucky loser Lorenzo Sonego of Italy, the 42nd ranked player in the world, in the quarterfinals of the 2020 Erste Bank Open in Vienna, Austria. After the match, Sonego stated it was “the best match in my life.” Sonego went on to the final of the ATP 500 event, but lost to Andrey Rublev of Russia, 6-4, 6-4.