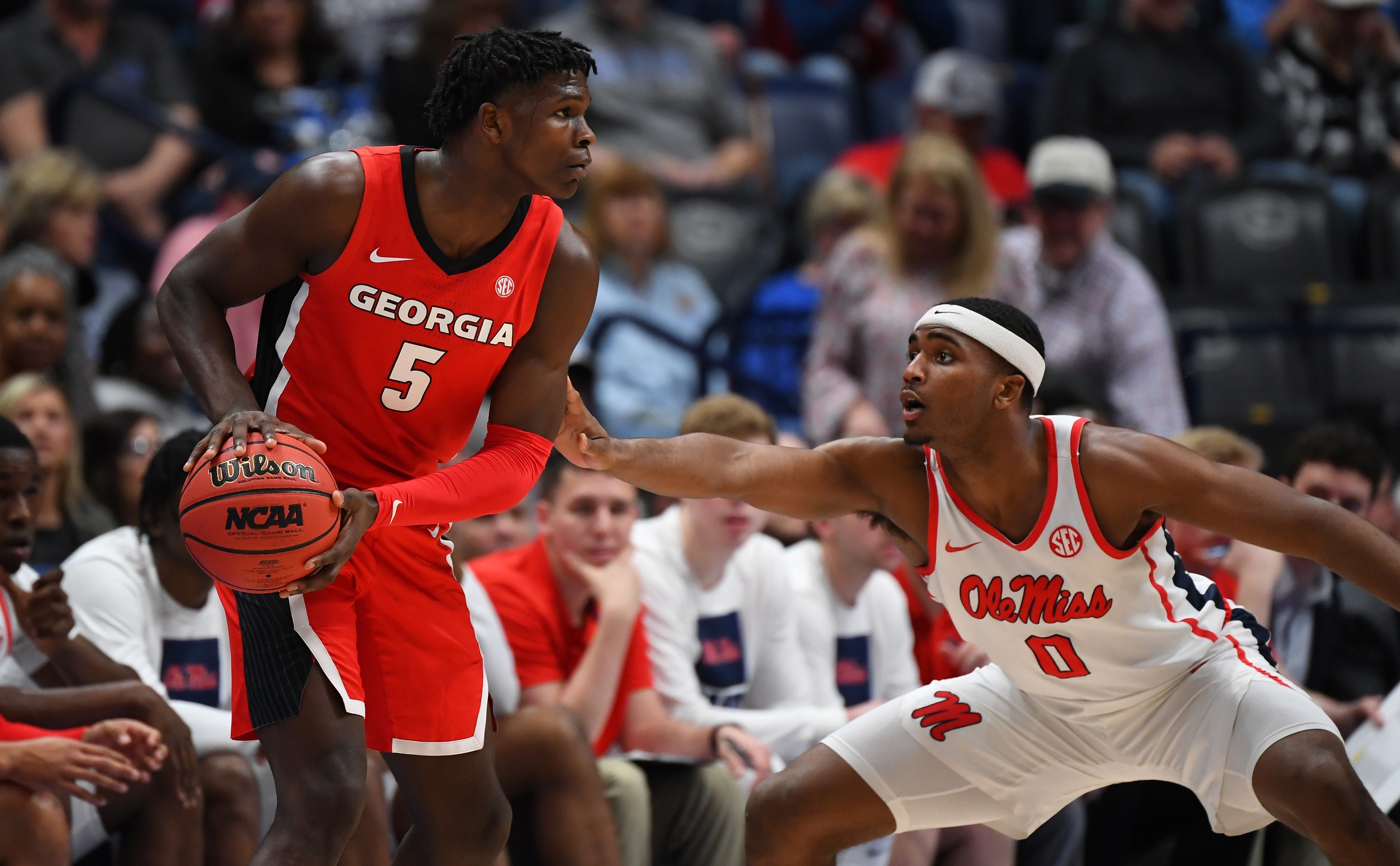 In a couple of weeks, the 2020 NBA Draft will begin, and the Minnesota Timberwolves will be on the clock with the No. 1 overall pick. As expected, mock drafts across the internet have numerous candidates getting selected at No. 1 overall, and Georgia Bulldogs guard Anthony Edwards is in the mix.

The 19-year-old six-five guard from Atlanta, Georgia, spent a single season with the Bulldogs in 2019. Despite having minimal experience at the NCAA level, teams haven’t shied away from their interest in Edwards. After playing and starting in 32 games last season, Edwards has averaged 19 points-per-game in 30 minutes of action per matchup.

Throughout his Freshman season and the NBA scouting process, Edwards has drawn comparisons to former NBA guard Dwyane Wade. And while many believe Edwards has the potential to be as good as the Miami Heat legend, Wade made it very clear that the Georgia prospect could have a higher ceiling.

He can be better. America here is your number 1 pick! Ayo @VicOladipo we’re all built from the same cloth 💪🏾 That Tom Crean cloth! https://t.co/ZTXg9VpZU7

“He can be better,” Wade tweeted out this past week in regards to Edwards. “America here is your number 1 pick!” While Edwards has a good chance at going first in the 2020 NBA Draft this month, he’s going against some stiff competition as other notable stars such as LaMelo Ball, James Wiseman, Obi Toppin, and others are gaining steam as top-five selections as well.

Dwyane Wade might not have any say for an organization to select Edwards, but his public endorsement for the young guard should help the Georgia product’s stock as the draft inches closer.