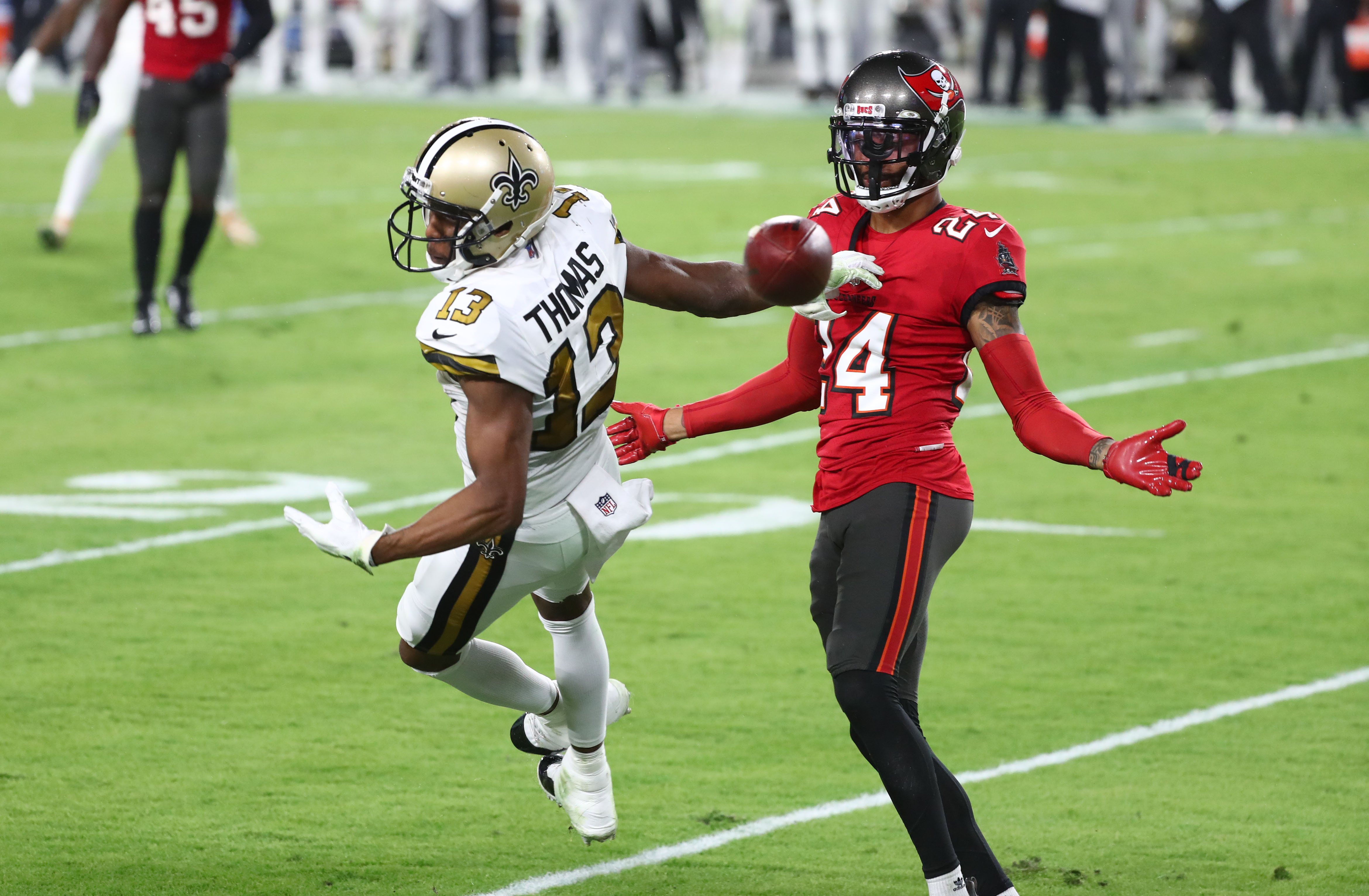 The Saints’ best receiver has seen limited action in only one game so far this season, but they’ll need him for their biggest game of their campaign, against the division rival Bucs in Week 9.

New Orleans beat Tampa Bay in Week 1, giving them a leg up on the NFC South title. It’s clear that the Bucs will be looking to return the favor on Sunday night, and the Saints will need all the weapons in their arsenal.

That’s why all eyes are on Michael Thomas, who broke the single-season record for receptions last season, but only played in Week 1. Injuries and a team-imposed suspension from a fight have kept him off the field, but he could return on Sunday night.

In the meantime, there’s been talk about possible dissension between him and the Saints over how they’ve handled his situation. ESPN’s Adam Schefter recently shined some light on it.

Wins can mend fences, so if Thomas does play on Sunday and the team can emerge victorious, we’re willing to bet the Saints receiver will forget about the past.