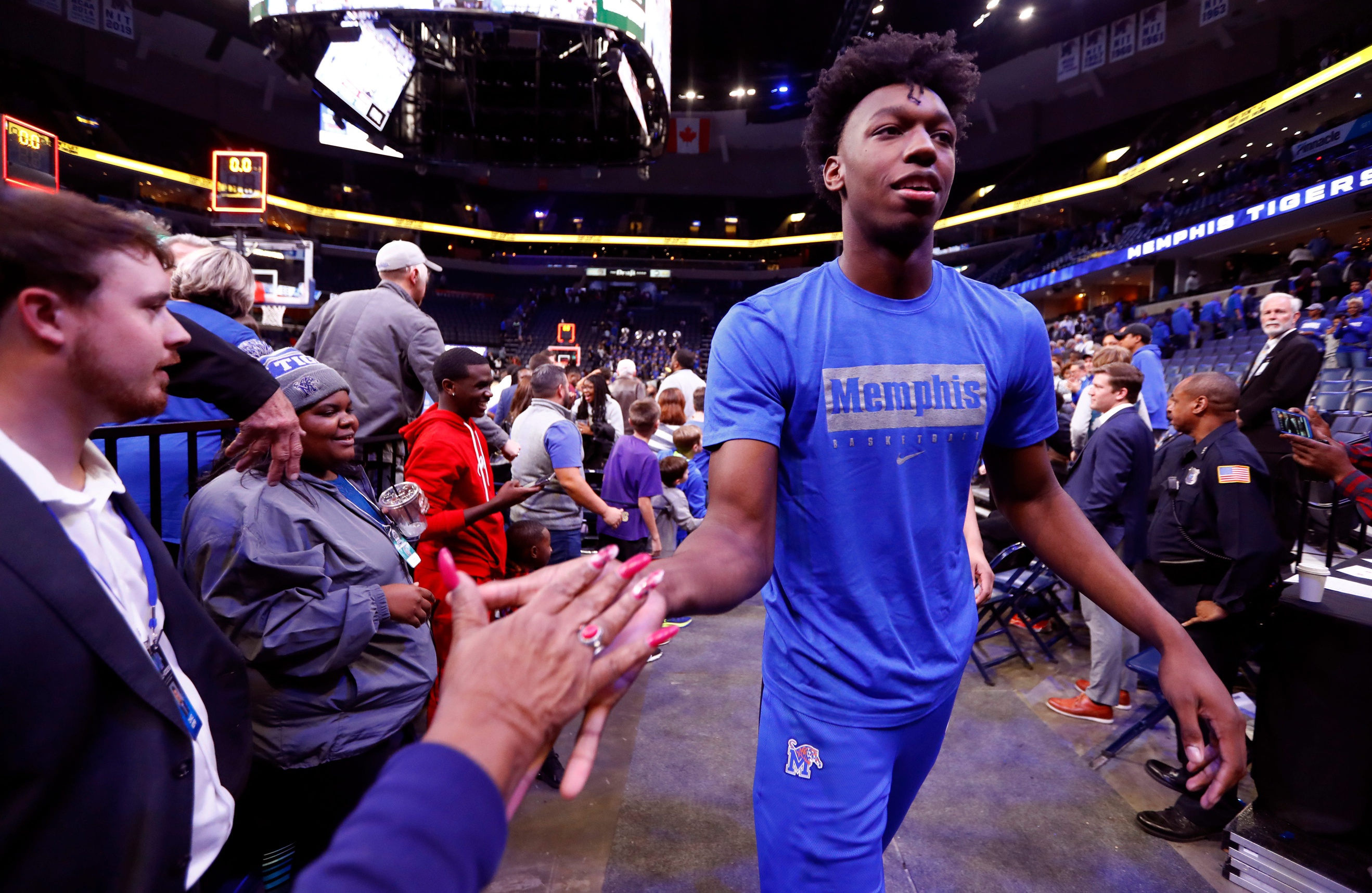 The 2020 NBA Draft won’t be anything like free agency. While incoming college prospects all likely have preferences of where they’d like to land — they don’t have the power to pick and choose where they end up.

But for Memphis standout James Wiseman, it’s becoming clear he would rather not become the first-overall pick of the 2020 NBA Draft if it means he will have to join the Minnesota Timberwolves.

To be clear, it seems there isn’t anything wrong with the T’Wolves in the eyes of Wiseman, but the situation won’t be ideal for a player who’s looking to contribute right away.

According to ESPN’s Brian Windhorst, Wiseman isn’t embracing the idea of linking up with Timberwolves’ star big man, Karl Anthony-Towns. As a big man himself, Wiseman isn’t open to the idea of a two-big system — or even worse — backing up the 24-year-old former first pick.

While Anthony-Towns’ presence could lead the T’Wolves to look elsewhere when considering a selection for the first-overall pick, Minnesota doesn’t plan shy away from considering Wiseman.

Per CBS Sports’ Kyle Boone, Minnesota’s President of Basketball Operations Gersson Rosas made it clear the team will consider all prospects. In other words — they plan to take the best player available, leaving Wiseman as a realistic option at one.

The 19-year-old seven-footer doesn’t have much to show for from his NCAA career. After dealing with injuries and suspensions ahead of and throughout the 2019 season, the Memphis big man played in just three games for the Tigers. During that short stint, he averaged 19 points, three blocks, and ten rebounds in an average of 23 minutes of action.

Despite a lack of college action, Wiseman is still projected to be a top pick. And although he doesn’t have a say in where he goes, the rumored disinterest in joining the Wolves could lead Minnesota to look elsewhere or trade the pick.