What put Jake Paul in the Hospital… Was it Mike Tyson? 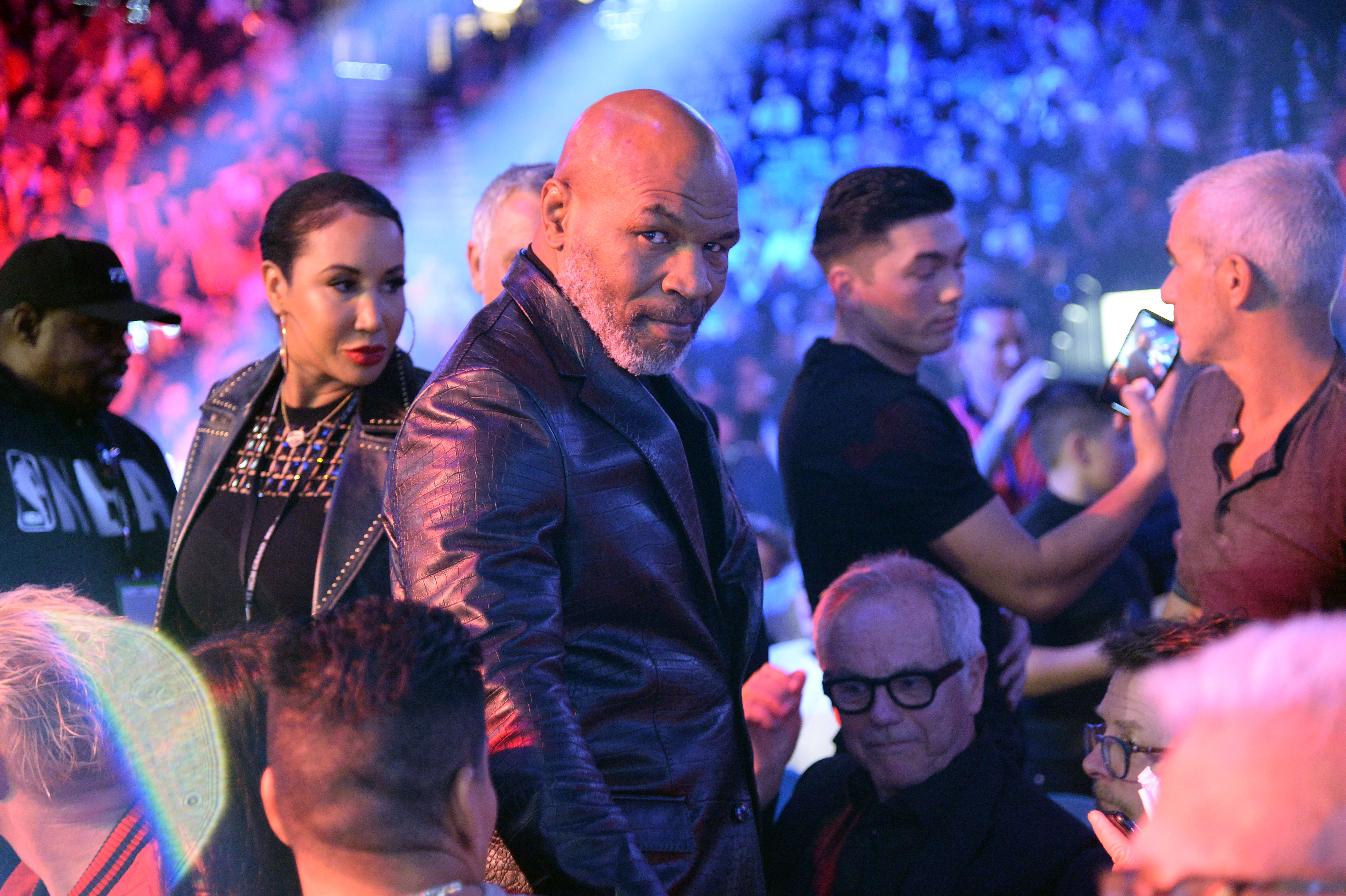 What put Jake Paul in the Hospital… Was it Mike Tyson?

In a promotional interview with Ariel Helwani from ESPN and November 28th opponent Nate Robinson, Jake Paul when asked where he was during the interview said the following:

“Uhh, I’m just chilling man, I came to the hospital to get a little checkup”

When pressed as to why he was there Paul responded with:

“We were having a little morning practice, and my team was afraid that I was turning into Iron Man. I punched a hole through a car”

However, Paul’s appearance in the interview would more plausibly suggest he was hit by a car as opposed to punching one. Paul in the interview had the camera angled to hide the majority of his face, while parts of his face that were showing appeared to be cut and bruised up. Those cuts could either be from training or from surgery. His state of mind during the video seems to suggest that he was on painkillers at the time, likely given by the hospital. That theory ties in well with Paul recently undergoing facial reconstruction surgery or from extreme damage taken during training. Lastly his reference to becoming Iron Man could be taken very literally as in he has metal in lieu of bones in his face post surgery.

So what is the real story here? Was it a Sparring match with Mike Tyson that put him in the hospital? 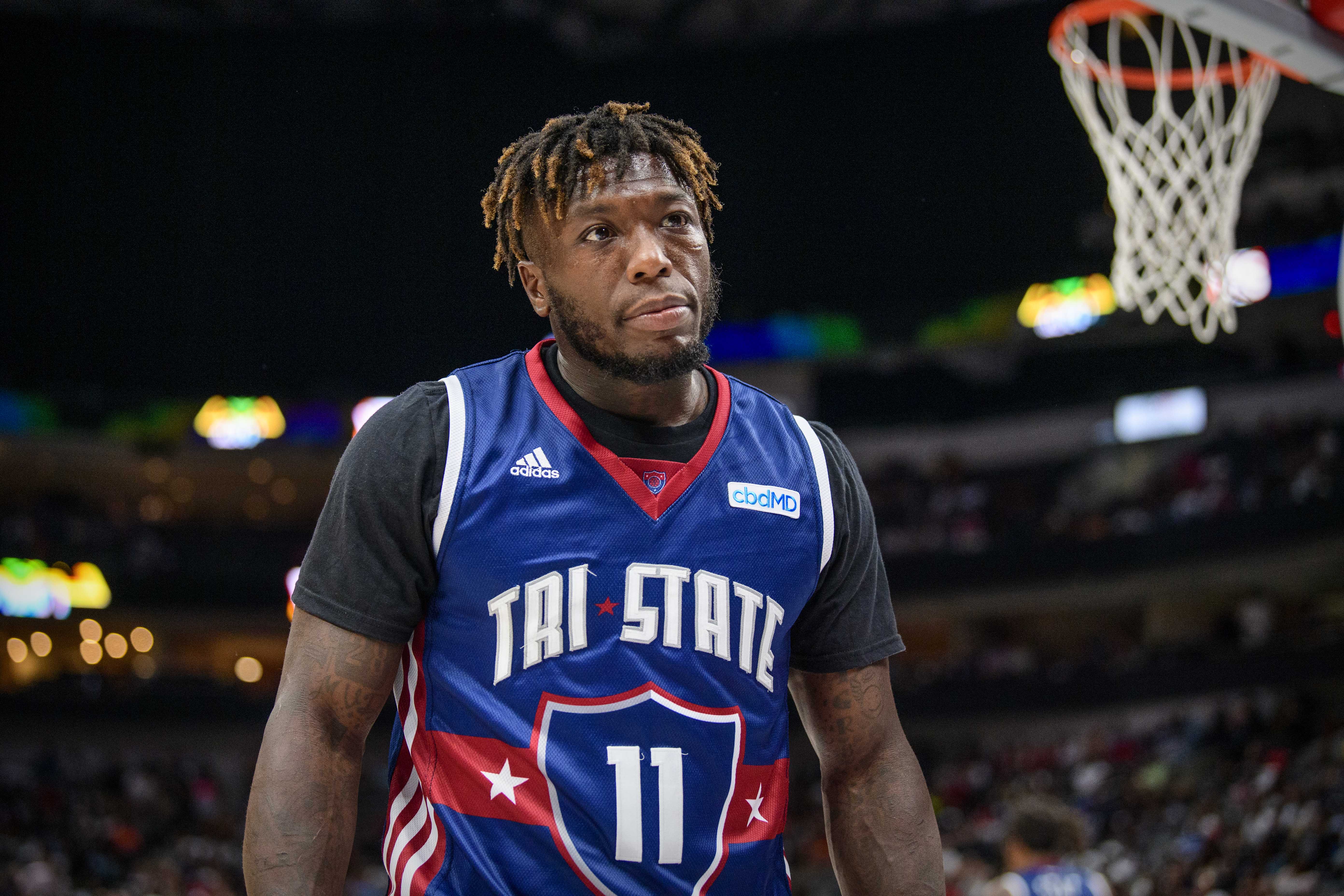 Paul is confirmed to fight ex-NBA athlete Nate Robinson in the cruiserweight division on the Mike Tyson vs. Roy Jones Jr. undercard, but with the recent footage, many are wondering if he is fit to show up in the ring. It appears Jake Paul has been sparring with high level fighters in preparation for Nate Robinson and rumors have it one of these fighters was Mike Tyson himself.

This makes sense as footage of Jake Paul fighting Mike Tyson would be hugely promotional for their upcoming fights, and Paul’s inexperience as a professional would certainly put him in trouble if he even casually went up against a fighter like Tyson.

What we know is that Mike Tyson has been doing a lot of promotional features for this fight and that he has been training incredibly hard. Video footage of Tysons training sessions are gathering millions of views online as he moves with unnatural strength and agility for his age. A training session with Paul would likely garner the same amount of views but also could have lead to Paul’s injuries if Tyson got carried away.

Paul’s lack of footage to back up his “punched a hole in a car” with such a vocal online presence is highly suspicious. This could either be some kind of elaborate publicity stunt or Paul could have been seriously injured by sparring with a professional like Tyson. Paul has had hospital stunts before big fights in the past however his past stunts had shown no where near the same bodily damage shown in his fight interview. This appears to be something different, and the silence from both the Tyson camp and the Paul camp has been eerily similar.

.@jakepaul just announced to @arielhelwani and @nate_robinson he punched a hole through a car and is getting a checkup at the hospital.#TysonJones pic.twitter.com/cZIUN0HJXt