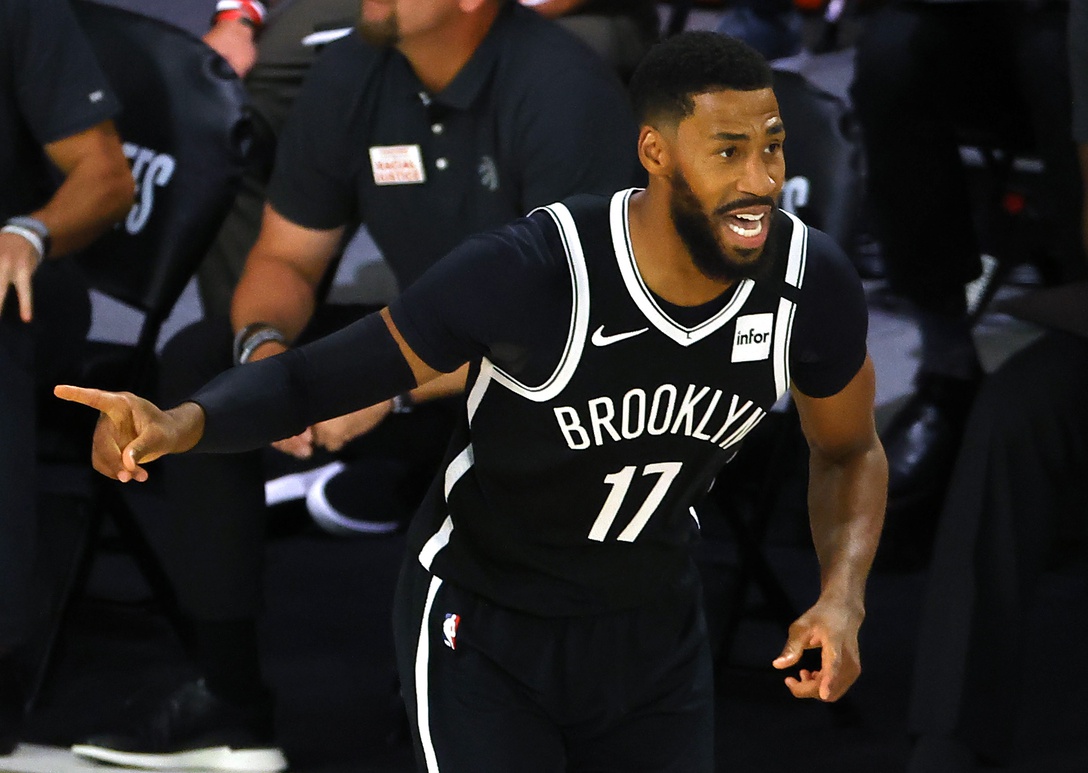 Heading into the Steve Nash era, the Brooklyn Nets are expected to decline the team option for the veteran guard, Garrett Temple.

Expect the 2020-2021 offseason to be an interesting one for the Brooklyn Nets. While they’ve already got a combination of top-tier players from last year’s free agency with the signings of Kevin Durant and Kyrie Irving, the Nets now have to find the best way to build around their two superstars.

First, they’ve got to figure out who to keep. Heading into the strange 2020 NBA offseason, the Nets have a handful of unrestricted free agents looking to potentially hit the market in Joe Harris, Wilson Chandler, Tyler Johnson, and more, per Spotrac.

But the Nets also have to figure out what to do with the 34-year-old shooting guard, Garrett Temple, who has a team option for the 2020-2021 NBA season. According to SNY’s Ian Bagley, Brooklyn isn’t likely to pick up Temple’s $4.7 million option for next season.

“Several teams monitoring the free agent market expect the Nets to decline the $5 million team option on Garrett Temple for 2020-21. Things can always change between now and the date the Nets have to make the decision (some time later this month). But I’d be surprised if the Nets picked up Temple’s option. I don’t know if the decision is based on a potential Nets tax bill, but I wouldn’t assume that it is.”

Per Bagley’s report, Temple is expected to get interest from several teams if and when he hits the open market at some point soon. In 2019-2020, Temple appeared in 62 total games for the Nets.

In an average of 27 minutes of action, Temple put up a career-high of ten points-per-game, which should help him secure a contract to become a role player elsewhere in free agency if the Nets decide to move on.