Celtics Looking to Move up in 2020 NBA Draft 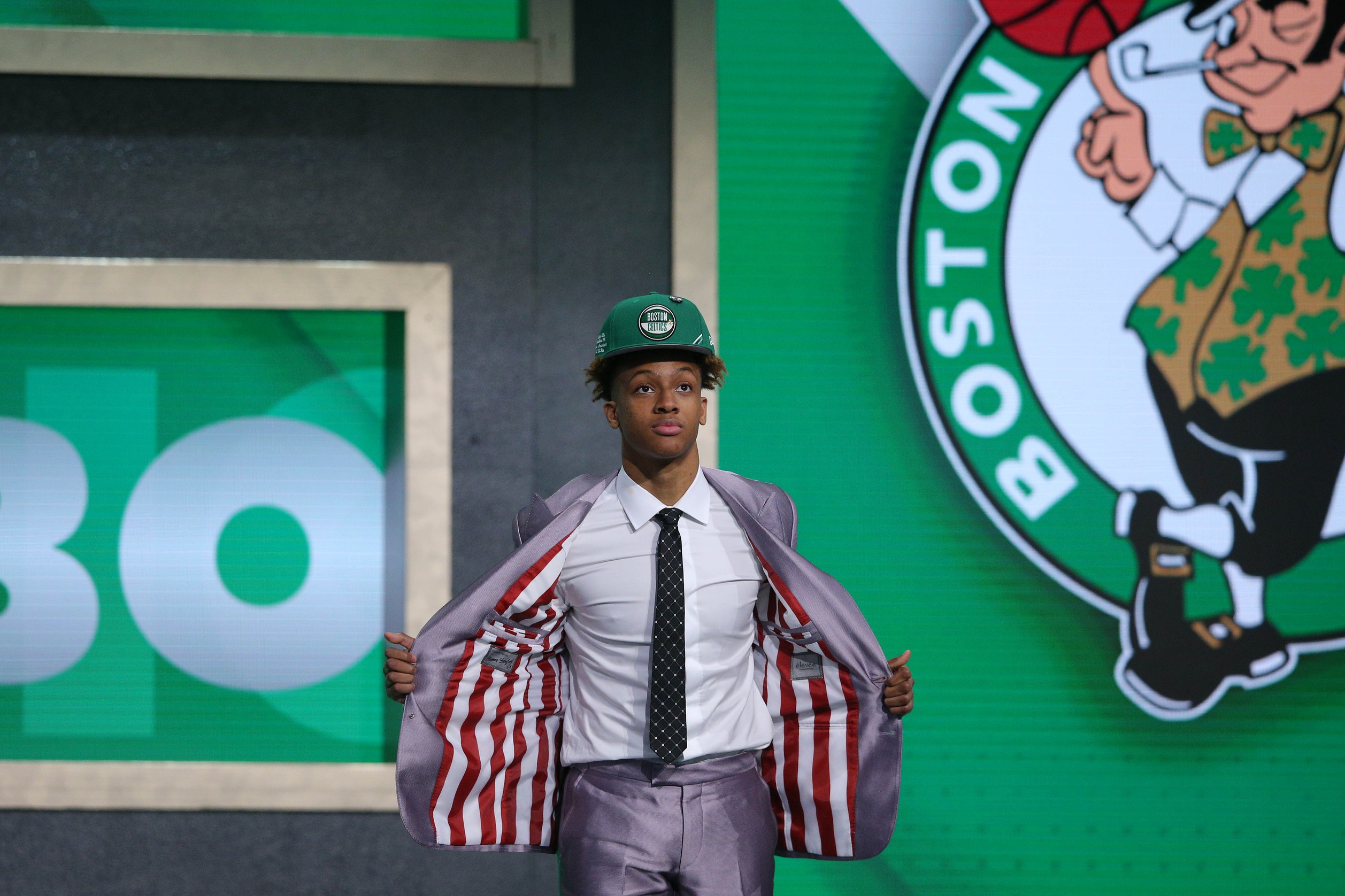 Celtics Looking to Move up in 2020 NBA Draft

Moving on up in the first round of the 2020 NBA Draft? The Celtics would like that, but so far, no dice.

The Boston Celtics don’t exactly lack valuable picks in the 2020 NBA Draft. This year, they possess three first-round picks with No. 14, No. 26, and No. 30. Typically, a team with that many assets might look to dish out a pick or two to move up in the draft for better options.

According to The Ringer’s Kevin O’Connor, that’d be an ideal scenario for the Celtics, but so far, nobody wants to make a deal. “The Celtics have offered their three first-round picks in trades to try and move up,” O’Connor reported in his latest 2020 NBA Mock Draft. “So far, no one is biting.”

It wouldn’t necessarily be a nightmare scenario for the Celtics to stay where they’re at and select several rookies. So if they do hold onto picks 14, 26, and 30, O’Connor suggests they could land New Zealand Breakers guard RJ Hampton, Barcelona guard Leandro Bolmaro, and Gonzaga big man Killian Tillie.

This season, less could be more for Boston if they’re able to use multiple first-round picks as leverage in order to move up in the first round and grab a rookie who can help Boston compete for a championship in 2020-2021.