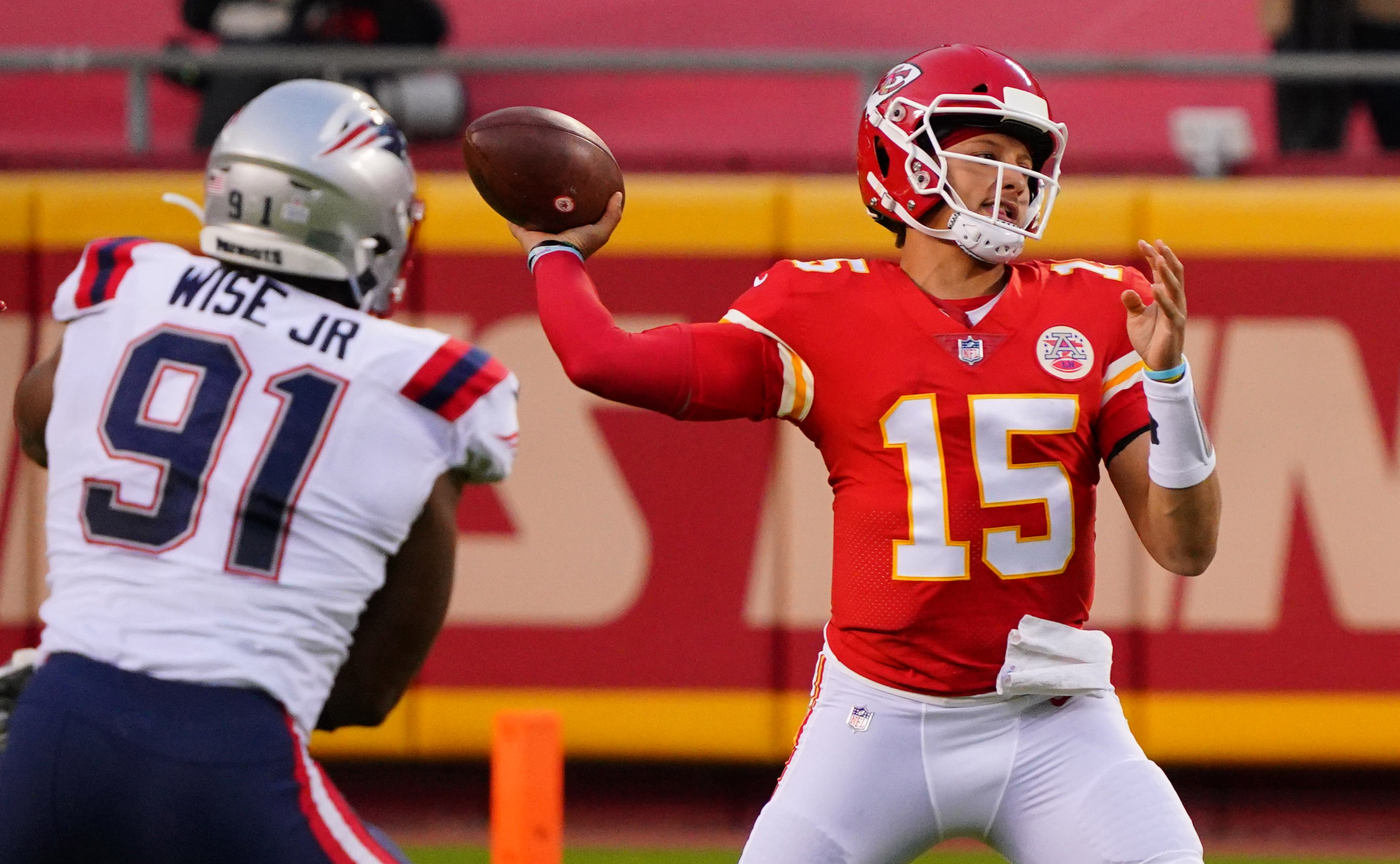 The eighth week of the National Football League regular season is now complete and the Pittsburgh Steelers remain the only undefeated team at seven wins and zero losses. Here are the top five offensive performers from winning teams in week eight.

4) Philip Rivers–Indianapolis Colts–There is no doubt that Philip Rivers is looking comfortable for Indianapolis. On Sunday, Rivers completed 23 of 33 passes for 262 yards and three touchdowns in a 41-21 Colts win over the Detroit Lions. With the win, the Colts improved to a record of five wins and two losses and are in a first place tie in the AFC South with the Tennessee Titans, raising a lot of interest in TN sports betting and sportsbooks

3) Russell Wilson–Seattle Seahawks–Also in the Seahawks win over the 49ers, Russell Wilson continued his offensive prowess. He completed 27 of 37 passes for 261 yards and four touchdowns. With the win, the Seahawks continue to lead the NFC West with a record of six wins and one loss.

2) Dalvin Cook–Minnesota Vikings–Injuries have plagued Dalvin Cook throughout his NFL career, and this year is no different as he missed time with a groin problem. However, on Sunday, Cook showcased why the Vikings signed their star running back to a five year contract extension worth $63 million. Cook ran all over the Green Bay Packers in a 28-22 Vikings win. He had 30 rushes for 163 yards and three touchdowns, and another two catches for 63 yards and one touchdown. Cook became the third Vikings player to register four touchdowns in a game as he followed Chuck Foreman and Ahmad Rashad.

1) Patrick Mahomes–Kansas City Chiefs–It should come as no surprise that Patrick Mahones is number one on the list. The Chiefs entered their game against the winless New York Jets as a whopping 19.5 point favourite, and Mahomes simply did not disappoint. He completed 31 of 42 passes for 416 yards and five touchdowns in a 35-9 Kansas City win. Mahomes had great chemistry with tight end Travis Kelce and wide receiver Tyreek Hill. Kelce had eight catches for 109 yards and a touchdown, while Hill had four catches for 98 yards and two major scores. The Chiefs are the best in the AFC West at seven wins and one loss.