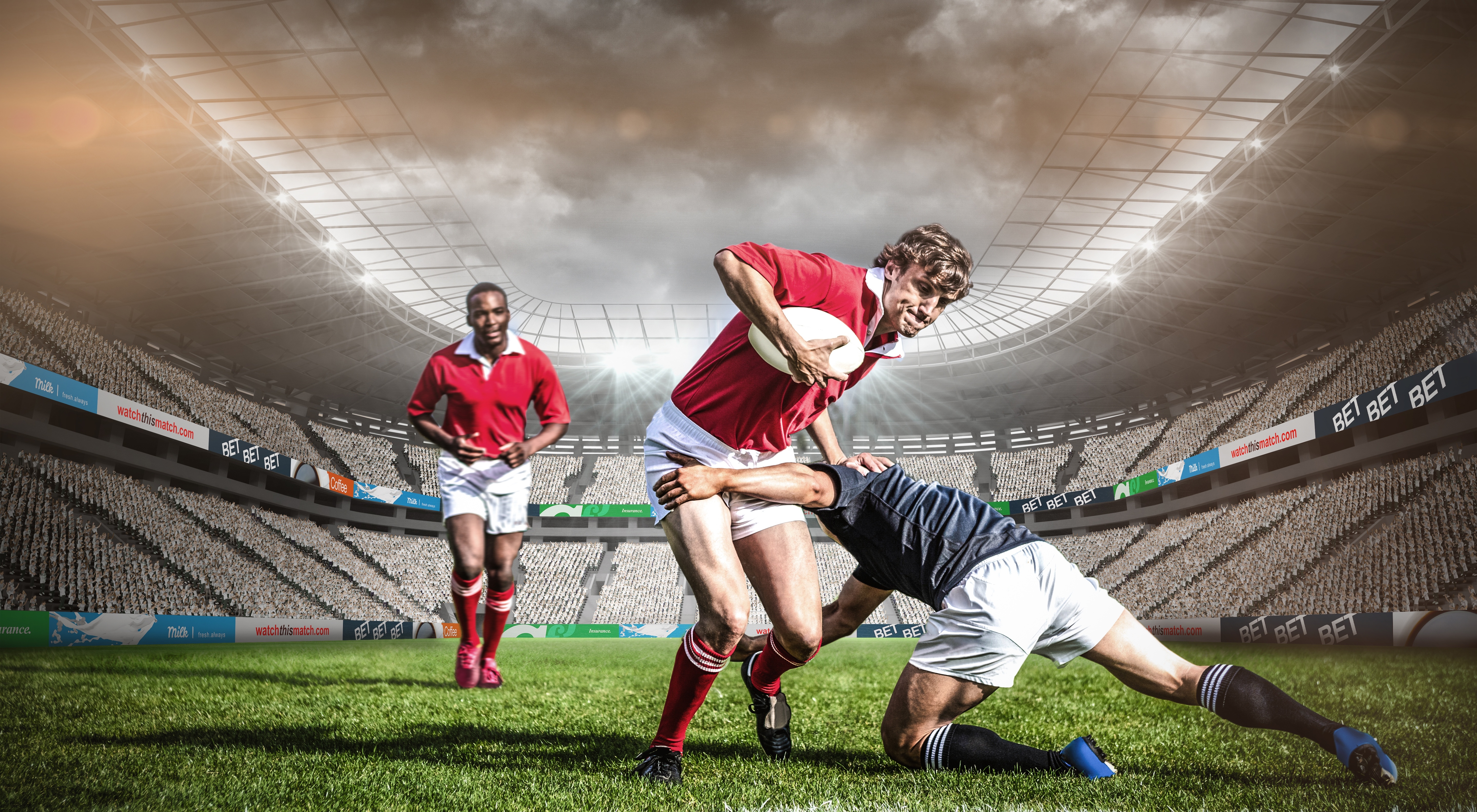 Like other sports, the COVID-19 pandemic affected rugby as players, spectators, and enthusiasts could no longer enjoy the sport. However, these trying times also made people wonder, “What’s the future for the coming 2025 Rugby World Cup?”

Continue reading to learn some speculations for this upcoming sports tournament.

The report comes from The Times as the Rugby Football Union (RFU) says that it commits itself to make a bid for the event. But, it won’t be until 2022 when the official announcement for the final location for the 2025 Rugby World Cup will take place.

In retrospect, the Rugby World Cup was also in England in 2010. Moreover, it was also England that was the winners of the coveted trophy in 1994 and 2014. These pieces of information might increase the likelihood of the 2025 tournament to take place in England. Still, rugby organizations and sports enthusiasts may need to wait until 2022 for official news.

The Rise Of Online Streaming

The COVID-19 virus might persist until scientists develop a suitable vaccine to counter the disease’s harmful effects. Certain communities might believe that it might take a few years before the vaccine’s successful development.

If the virus persists in 2025, rugby authorities might restrict physical access to fans by limiting the number of people entering stadiums. However, all isn’t lost as rugby enthusiasts may still access online streaming portals to watch their long-awaited matches.

Many people may want to remain in their homes to reduce the risks of contracting the virus. If so, then, streaming online consumption during the 2025 Rugby World Cup may skyrocket.

Increased Safety For Players And Spectators

World Rugby might allow teams and spectators to enter the stadium despite the potential lingering existence of COVID-19 in 2025. However, heightened safety practices may be in place.

Some of these extra safety measures may include (but aren’t limited to) the following:

Additionally, sports stadiums may also significantly reduce the number of tickets to sell for the 2025 event. Ticket sales may plummet, but this decision may help reduce the potential spread of the infection.

Potential Scrapping Of The Challenge Cup

The European Rugby Challenge Cup is an annual second-tier competition with European clubs. However, it might seem that The Challenge Cup took a backseat from the official World Cup.

Thus, officials might scrap this particular tournament on or before 2025. Some rugby fans might want one high-class continental event that happens every summer that will lead to the official Rugby World Cup.

Perhaps, the new Challenge Cup may have four pools of four teams. Additionally, the winners will have to play in knockout phases during the semi-finals and finals. The resulting event will be a marquee tournament. Losing teams may, then, choose to join other competitions in other areas, such as in Britain, Ireland, or France.

Rugby is among the various sports that move forward despite challenges brought by the coronavirus. This perseverance may open doors to new ventures for the 2025 Rugby World Cup.

Innovation might enter the scene as winning teams may enjoy a larger prize fund than previous tournaments as motivations. However, clubs may split their winnings between teams if they desire. Another possible opportunity is for the 2025 tournament to take place in new regions. Imagine England’s clubs duking out in a New York field against Japanese opponents. Otherwise, Australia might be participating in the finals against Argentina in Singapore.

These opportunities may extend the rugby union to several academies than restricting memberships to clubs. The World Rugby organization may also provide scholarships to rookies that make the cut. These players may, then, test their skills in draft systems that may land them star roles in the 2025 tournament.

Despite the challenges brewed by the COVID-19 pandemic, the 2025 Rugby World Cup may still occur with reduced issues while carrying new opportunities. The tournament may take place in a new location, but heightened safety protocols might be in place. There’s also the potential scrapping of The Challenge Cup. But, with it may come new ventures for rugby clubs to enjoy. 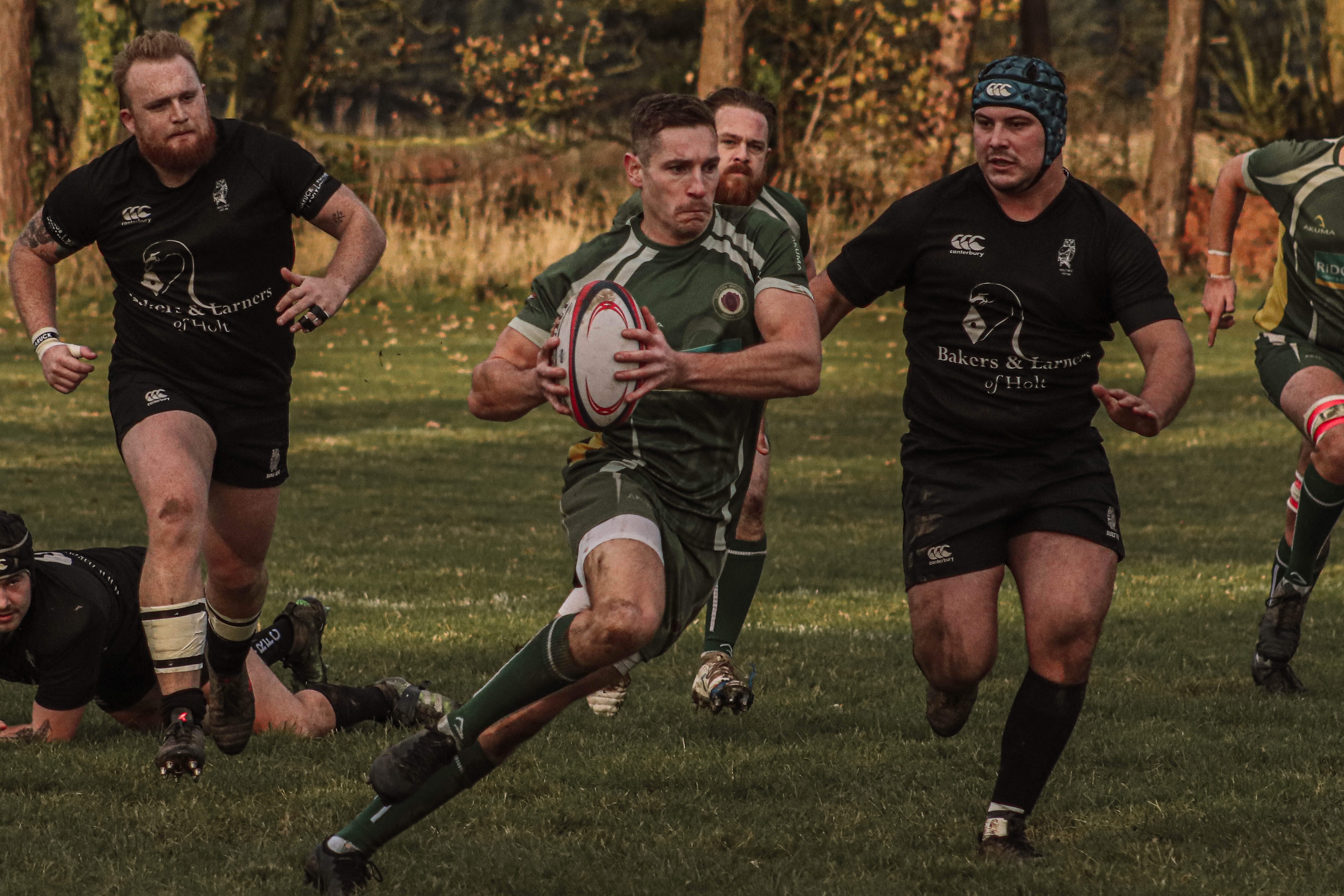 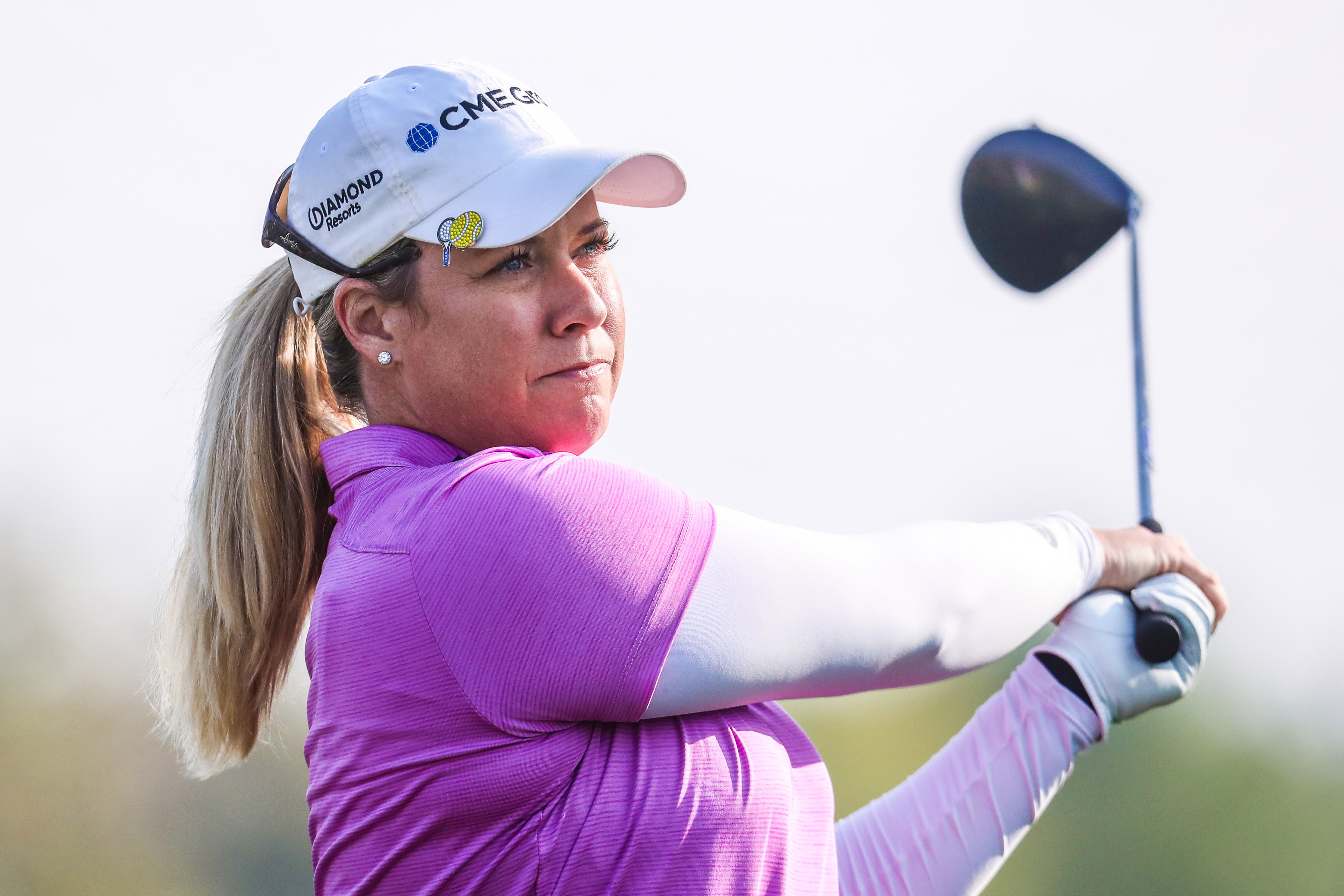 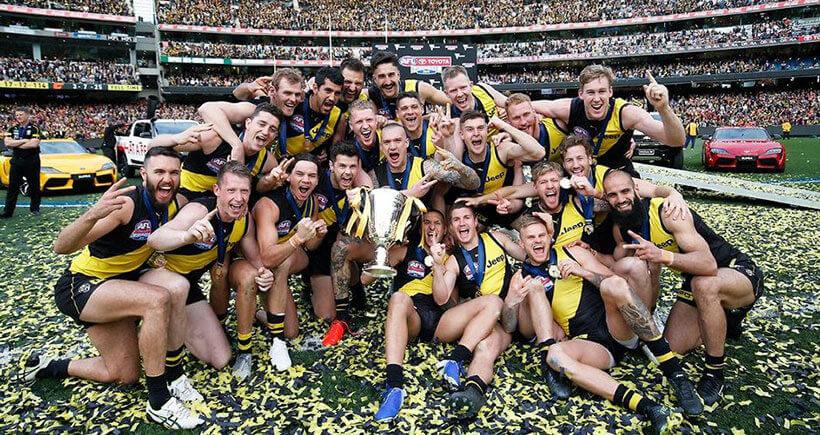