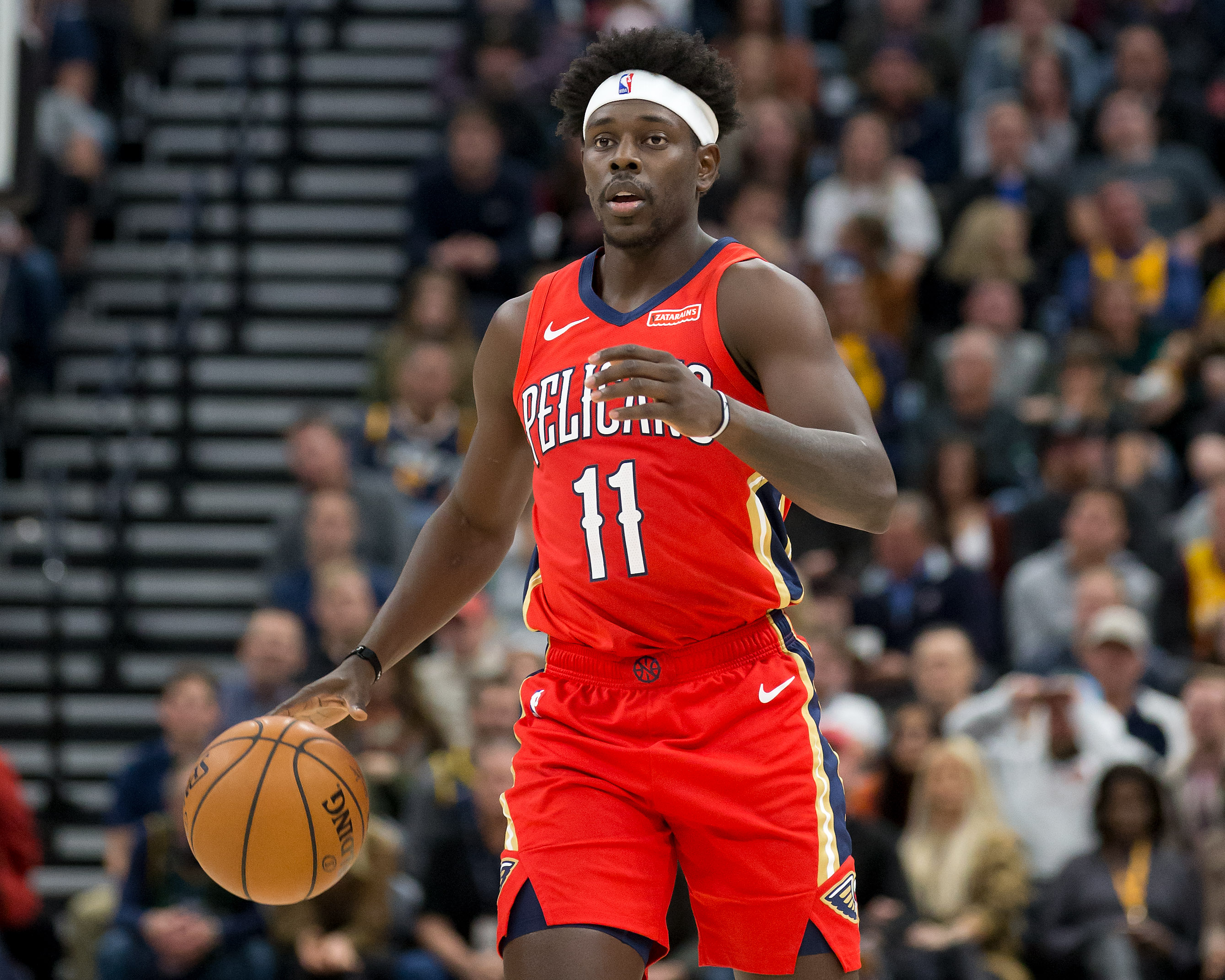 Could the New Orleans Pelicans finally make a move to dish out their star guard, Jrue Holiday?

The New Orleans Pelicans are “openly discussing” trades with several teams who are pursuing veteran guard Jrue Holiday, according to a report from Shams Charania of The Athletic.

Holiday, a 30-year-old former first-round pick, has spent the last seven seasons in a Pelicans uniform. The one-time All-Star got his NBA start with the Philadelphia 76ers back in 2009 after they drafted him with the 17th overall selection out of UCLA in the 2009 NBA Draft.

Back in July of 2013, the Sixers dished Holiday out to the New Orleans Pelicans as Philly embarked on their infamous ‘Process’ days. Considering the Sixers looked to lose for better odds at higher picks in the NBA Draft, the team moved Holiday for the then-rookie center, Nerlens Noel, and a future first-round pick.

Since 2013, Holiday has been a starter for the Pelicans. During his time in New Orleans, Holiday has averaged 17 points-per-game while shooting 34-percent from deep. In addition to offensive contributions, Holiday is also recognized as one of the NBA’s better defensive guards.

As the young and talented Pelicans look forward to getting their young guys more action, it seems New Orleans’ organization is willing to dish out their 30-year-old guard in exchange for younger players and/or future picks.

The Pelicans will likely garner a lot of attention for Holiday’s availability in the trade market. As several contending teams could use a reliable two-way guard — Holiday could be a good fit for a team that needs him as the final piece to their puzzle.