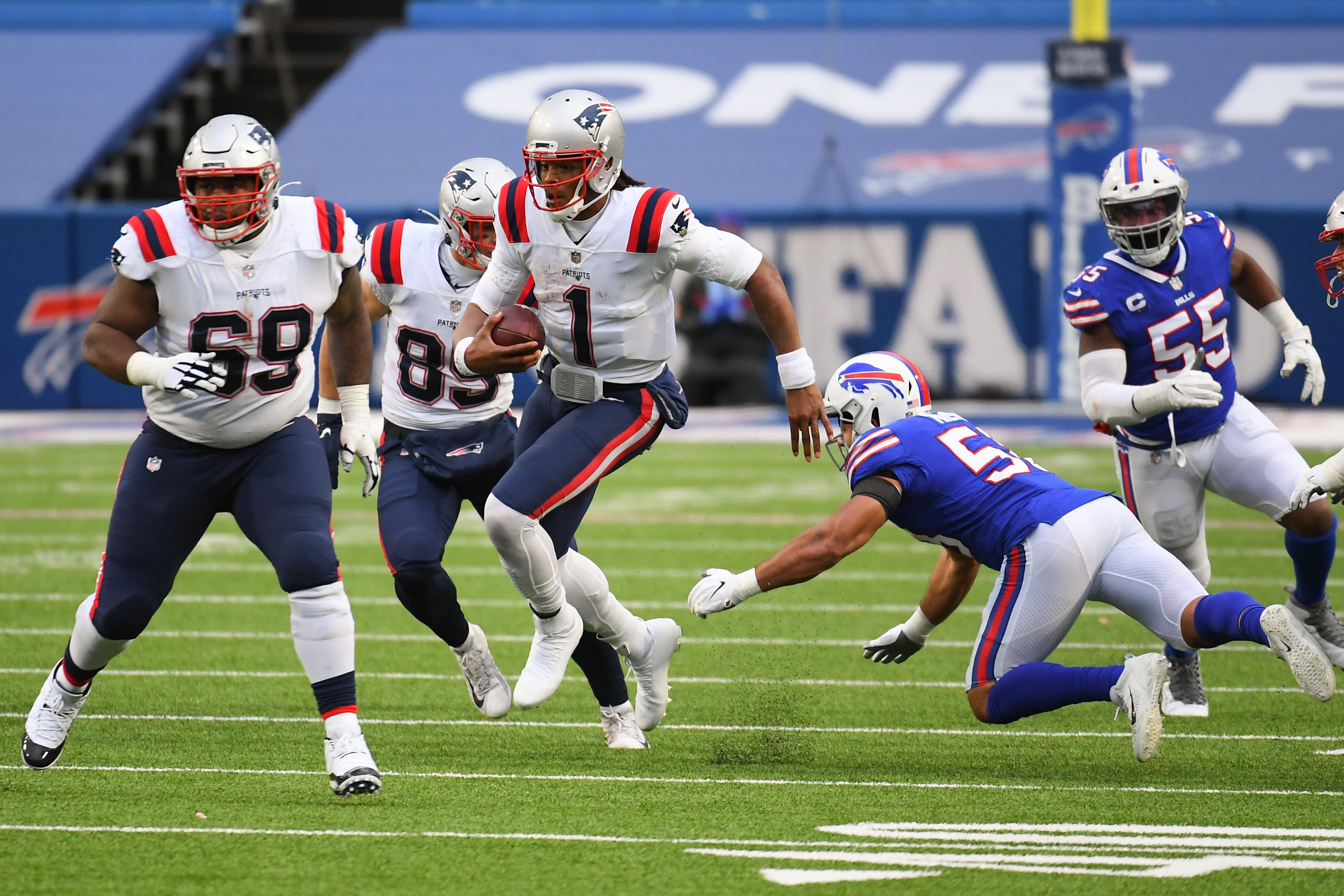 The NFL week gave some great picks, but they definitely were games that made it interesting to see who came out on top. Now, one thing that could make an impact is how the games are going to be different this week after the trades that are sure to make an impact with the deadline taking place this past week.

With that being the case, what kind of upsets can be expected to be seen in the NFL for week 9? Well, that all depends and it will definitely be a case of which team will be coming out on top to start the week off after the trade deadline. The big difference is the trade deadline will definitely make it a little bit harder for you to make the proper NFL picks, but here are some of the best picks you can find. 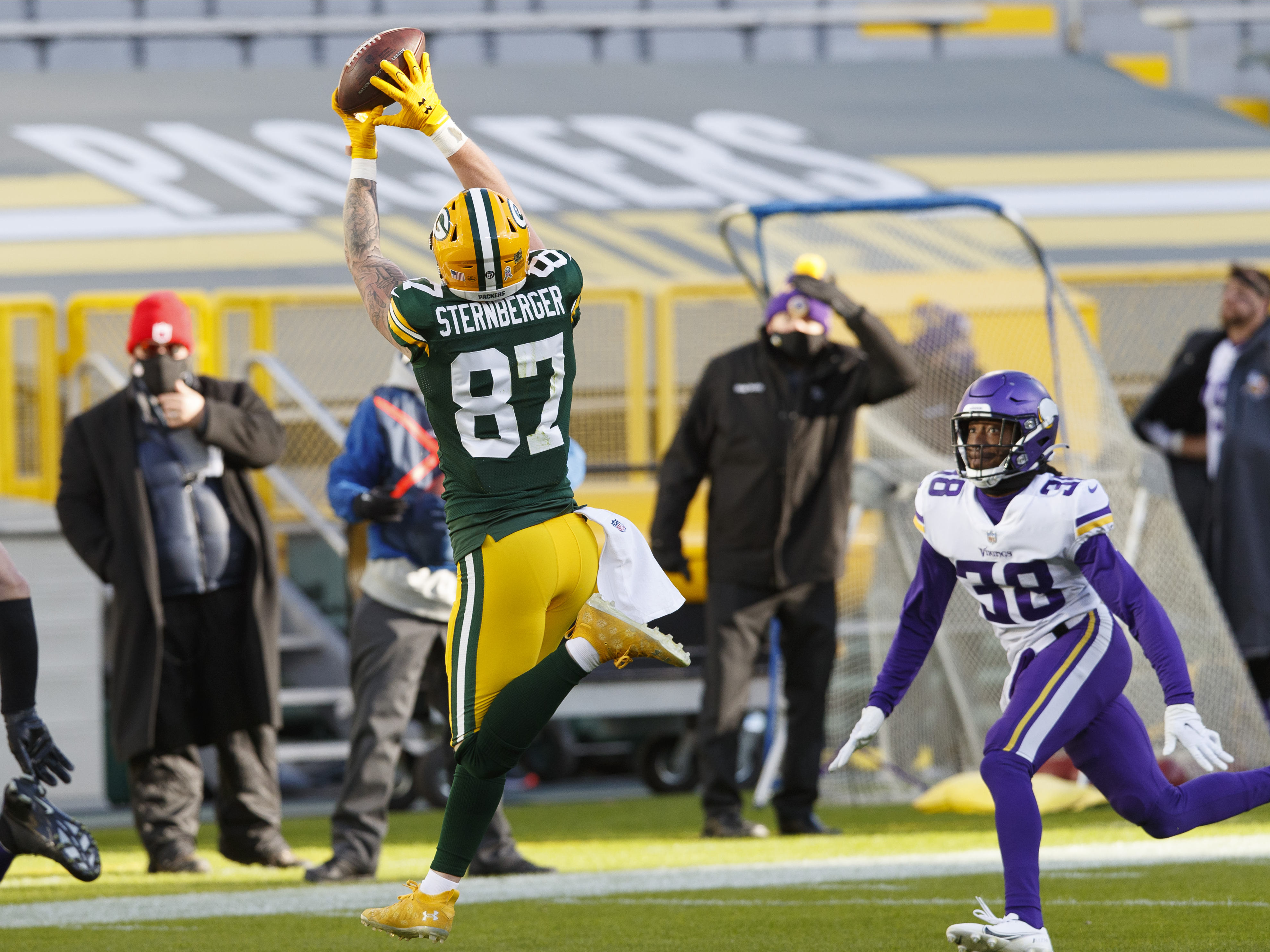 The Packers have a great offense that has been led by Rodgers. Now, the one thing that Green Bay could have some problems with is the fact that their defense has been questionable at times as could be seen in the loss to the Minnesota Vikings by a score of 28-22. It was not the fault of offense, though, and if Green Bay is able to continue to play good offensively it could help them out quite a bit in winning.

The 49ers are coming off of some major losses lately and have even been blown out by their opponents at times. That will definitely present a problem for the 49ers in this game here as the Packers have the offense to bring home the win. The one thing that the 49ers have to improve on is their defense if they are going to continue to avoid being blown out.

Coming to the game here the 49ers defense has been very questionable and is battling through a lot of injuries. That definitely will help the Packers out in this game here as the Green Bay team has a good offense and with the spread only being -2.5 points the Packers should definitely cover that as the Packers defense should be able to slow down San Francisco. 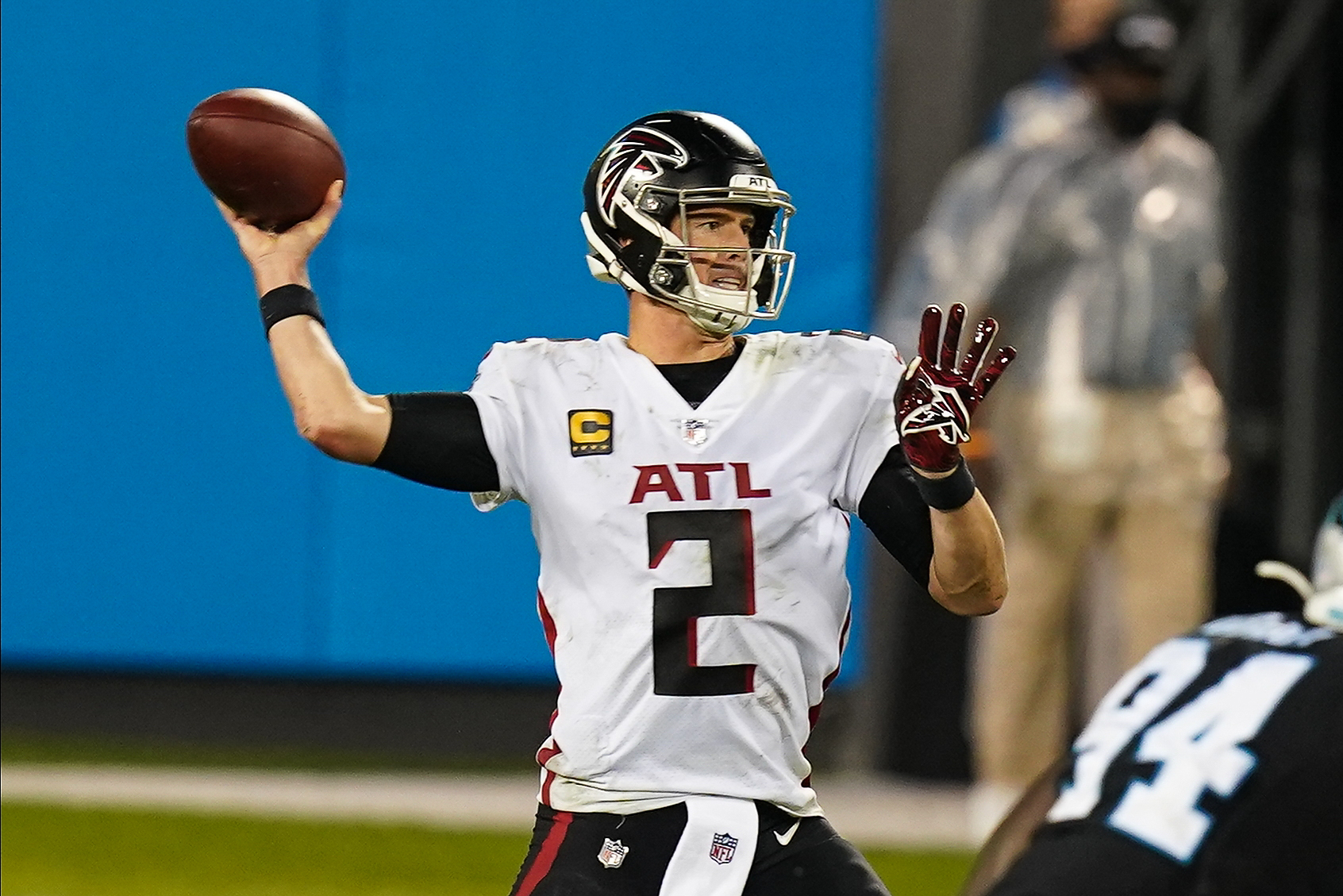 The Broncos defense were ran over by a rookie quarterback in their last game. However, one thing that the Broncos did nicely was move the ball. The game against the Chargers was to pull out a win in the game by a single point and it was by sheer luck. The rushing offense for the Broncos could do better in this game as well as Lindsay only managed to get 83 yards and a touchdown in the last game, but that was on a total of 6 carries which definitely helped build up the average.

Julio Jones is the wideout who was the main target for the Ryan last week in the Falcons. That definitely helped the Falcons have a good passing attack for 281 yards, but he did not get a single touchdown in the air against the Panthers. The rushing offense did help the Falcons out in running the clock out for the 25-17 win over the Panthers. When it comes to the defense Atlanta showed up great and kept the Panthers offense in check. 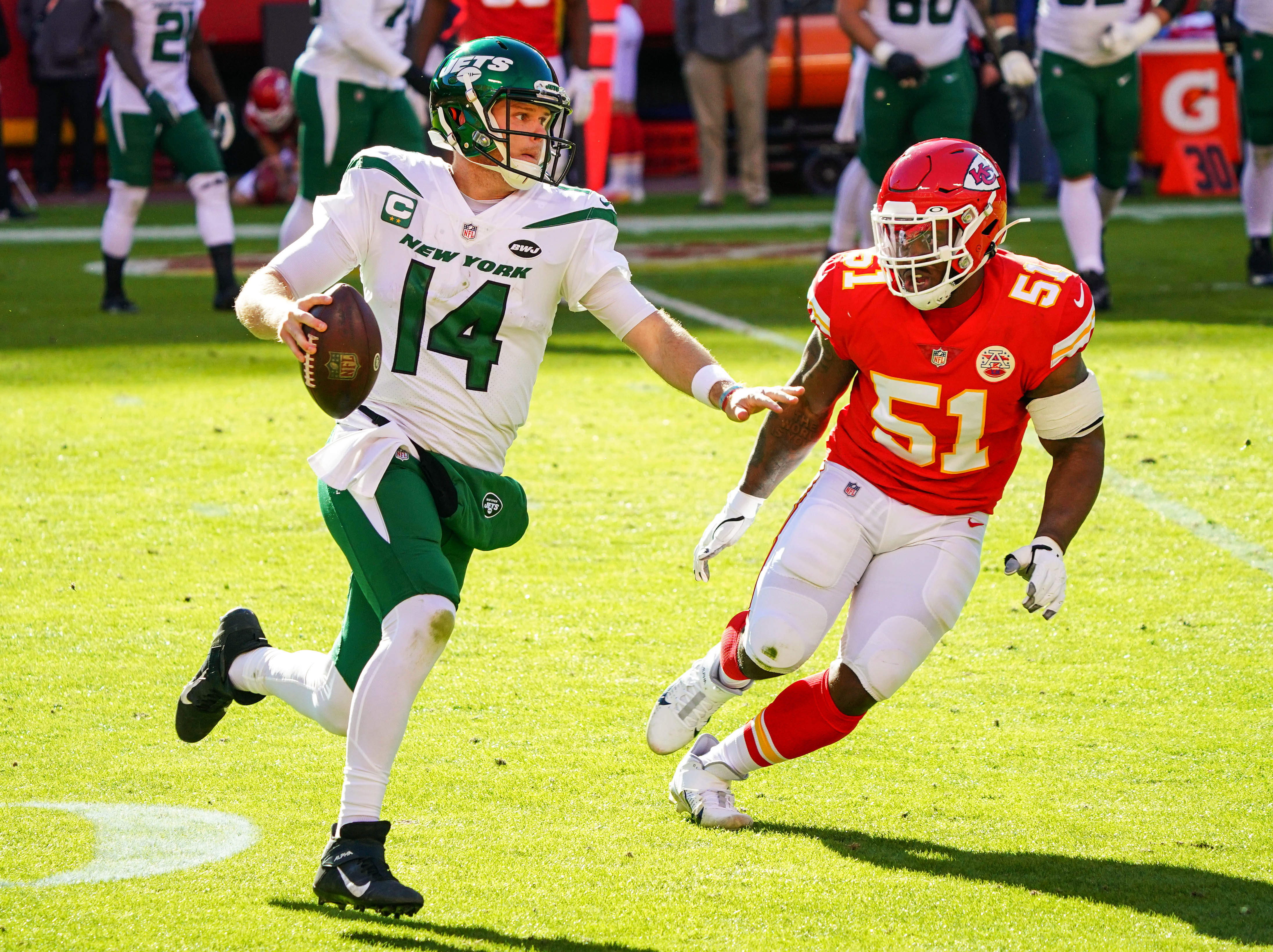 The New England Patriots are coming to this game playing mediocre at best. However, the Patriots are one team that could actually pull off a win over the Jets. In their last game, which ended up being a loss, the Patriots struggled quite a bit on both sides of the ball. One thing that could really improve on the year would be if Cam Newton is able to improve on the year and bring home a good game at quarterback.

With the Jets the team has not looked decent at all. The offense for the Jets has been very flat and the defense has been run over by almost every team they have faced this year. Look for that to make it hard for the Jets to be seen as a serious team here as the Jets are outmatched in almost every position.