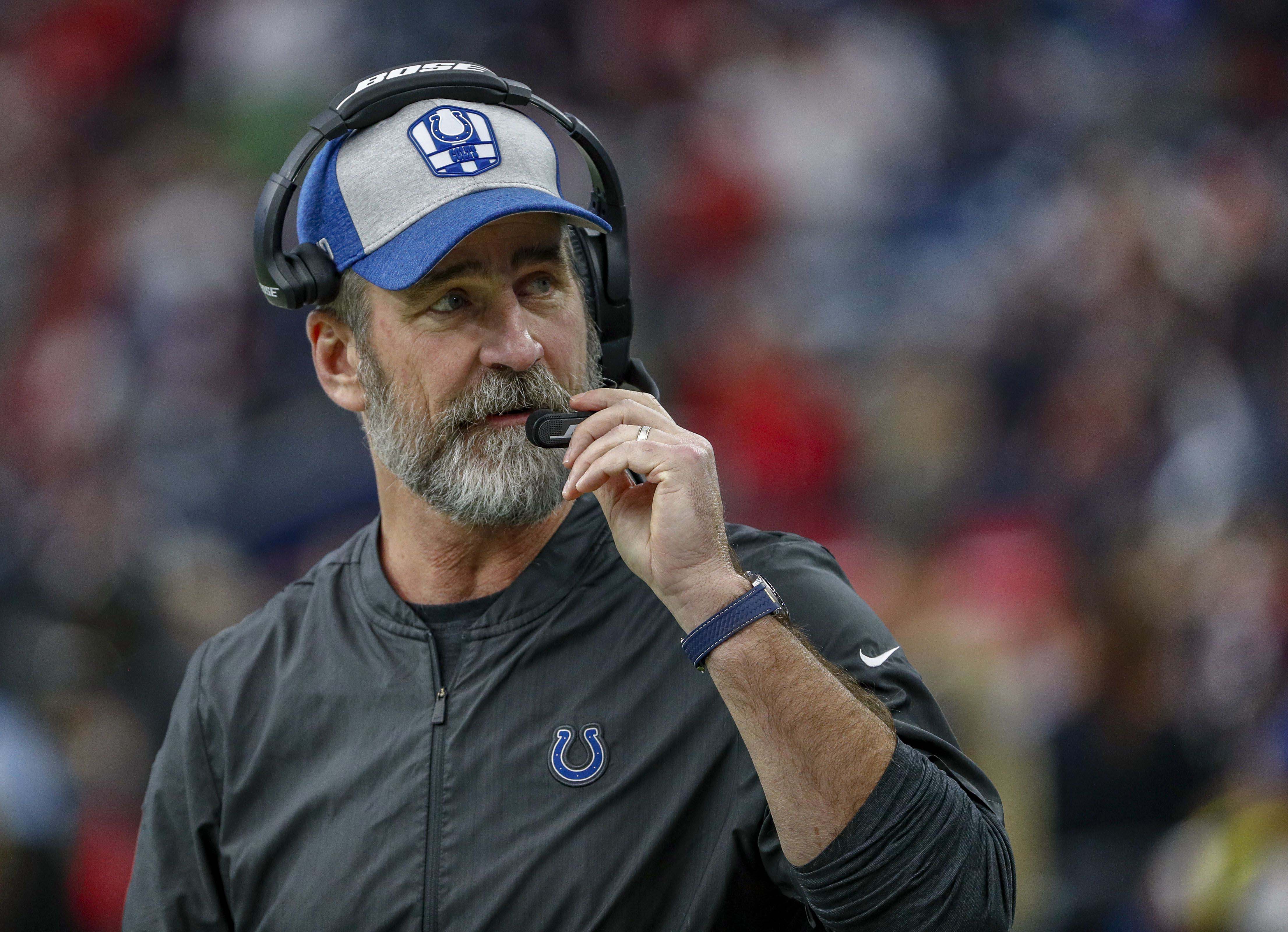 Not sure if the COVID news on the Ravens is helping much, though…

Head Coach John Harbaugh said the Ravens wouldn’t change their approach to practice, or what they expect from each session. Baltimore (5-2) is determined to bounce back from Sunday’s loss to the Pittsburgh Steelers and getting the most out of each practice.

“It really won’t be any different at all,” Harbaugh said. “The same number of reps, same process. We’ll just move guys around to different spots. Create some opportunities for a few younger guys and then also the way we organize our defense for some guys to play some different spots. You look at it as an opportunity to create versatility within your defense.”

Well, there’s “versatility”, and then there’s the possibility of a total team shutdown.

Harbaugh said he expected any player that missed practice this week to be ready Sunday if active and called upon. However, each player reacts differently to missing practice time.

“You see guys sometimes they don’t practice all week and then they come out and they play the best game of their careers,” Harbaugh said. “Other guys might miss something. They’ll be in all the meetings. They’ll be expected to work out virtually. We’ll make the best of it.”

Again, there is a bigger picture—

Sunday’s game against the Indianapolis Colts is not being considered for postponement, Harbaugh said Wednesday.

Harbaugh said if there are no more positive tests, the seven players (other than Humphrey) can return to the field for Saturday’s walk-through.

“I’ve personally heard nothing about that,” Harbaugh said in reference to postponement.

Harbaugh said if there are no more positive tests, the players will return Saturday morning, participate in the walk-through practice and then travel with the team to Indianapolis.

The Colts are allowing just 293.4 yards and 19.4 points per game, which is ranked second and fifth in the league, respectively.

“That’s how it is in this league. You play great people, great players, coaches [and] teams. Every team has their strengths. Every team has their weaknesses within that; nobody is invincible by any stretch,” Harbaugh said. “So, you get ready to go. We respect every opponent. We certainly respect the Colts. They have a great record.”

The Colts made two big-time additions in free agency by adding defensive end DeForest Buckner and cornerback Xavier Rhodes. Harbaugh called Buckner, who the Ravens faced last year when he was with the San Francisco 49ers, one of the “premier three-techniques in the league, for sure.”

They have one of the best inside linebackers in the game with Darius Leonard and veteran Justin Houston coming off the edge. Harbaugh also said Colts nose tackle Grover Stewart was a player the Ravens really liked in the draft.

“Obviously, their defense is highly rated statistically, and you can see why on tape,” Harbaugh said. “They’re well-coached. I think they do a great job – their coaching staff. Like you said, they don’t really have any weaknesses personnel wise out there.”

Facing Philip Rivers Will Be Similar to Playing Ben Roethlisberger

It’s not just the Colts’ defense that may remind fans of Pittsburgh’s defense. Philip Rivers has shades of Ben Roethlisberger too.

After spending 16 years with the Chargers, Rivers signed with Indianapolis this offseason and has picked up where he left off. Through the first seven games, Rivers has the highest completion percentage (69.7) of his career. He’s once again on pace to throw for more than 4,000 yards and has tossed 10 touchdowns to six interceptions.

“I think he’s played really well. He’s a classic NFL quarterback, and one of the best there is over the last 15-18 years. He’s kind of in the same mold as Ben that way,” Harbaugh said.

“They’re not exactly the same. I don’t mean to say they’re the same, but the way they operate is similar. They understand their particular scheme inside and out. They know what they want to get up against different kinds of defenses. They do a very good job of ID-ing the defense. And then, they know where to go with the ball once the ball is snapped, either with what the weakness in the scheme is or the best matchup might be. That’s what those guys do so well, and they’re accurate throwers. … He’s playing Phillip Rivers-football, for sure.”

Harbaugh also pointed to some young receivers and a stable of running backs, including second-round rookie Jonathan Taylor, as additional threats. The heart of the Colts offense resides in its offensive line, which has three first-round picks at left tackle (Anthony Castonzo), left guard (Quenton Nelson) and center (Ryan Kelly). But it’s the 38-year-old Rivers who pulls the levers.

“The offense is definitely built around him, absolutely. I think Coach [Frank] Reich has done a good job of that,” Harbaugh said.

Running back Mark Ingram II did not practice for the Ravens Wednesday as he continues to rehab an ankle injury suffered on Oct. 18.

Ingram did not practice last week during the bye, meaning Gus Edwards and rookie J.K. Dobbins handled the running back duties. They and Lamar Jackson teamed up to post 265 yards rushing against a stingy Pittsburgh run defense, and Dobbins topped 100 yards for the first time in his career. However, the Ravens would very much like to get their Pro Bowl veteran leader back on the field as soon as possible.