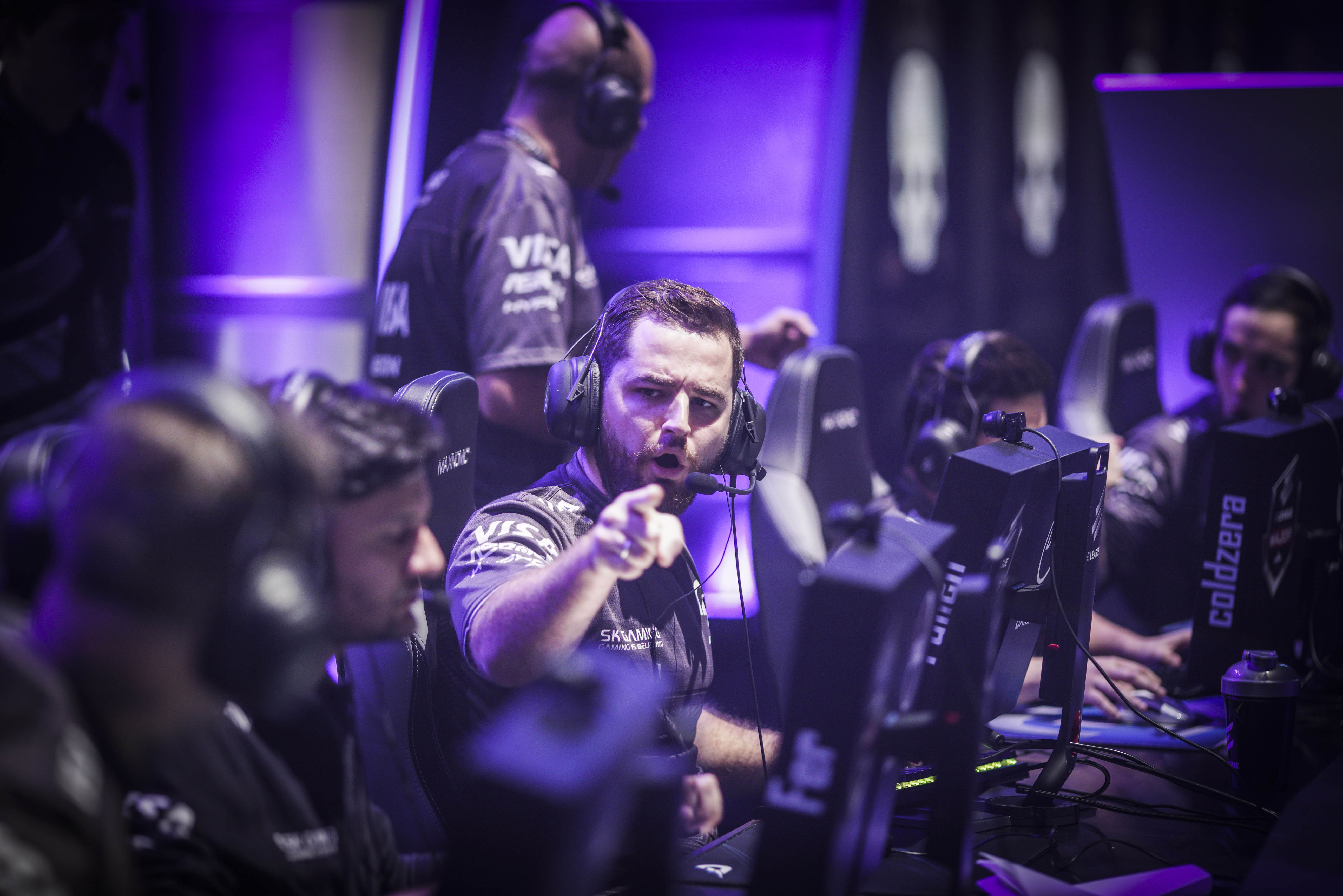 The lovers of CS: GO esports and esports betting had a fantastic time watching the IEM New York 2020 online. The tournament features several professional teams who competed for the grand prize.  The event came to an end with an exciting match between FaZe Clan and OG.

The grand final of the event took place on October 11th, where the FaZe won the tournament and took home the Championship title.  The winning was an outstanding achievement for the team because it hasn’t an event since the beginning of the 2019 Pro Series Copenhagen.

OG took second place in the event. Though many of the team’s fans were disappointed, they found consolation in the fact that the team reached the grand final stage for the first time in several months. FaZe Clan performed exceptionally throughout the event, defeating the likes of BIG, Vitality, and Heroic. 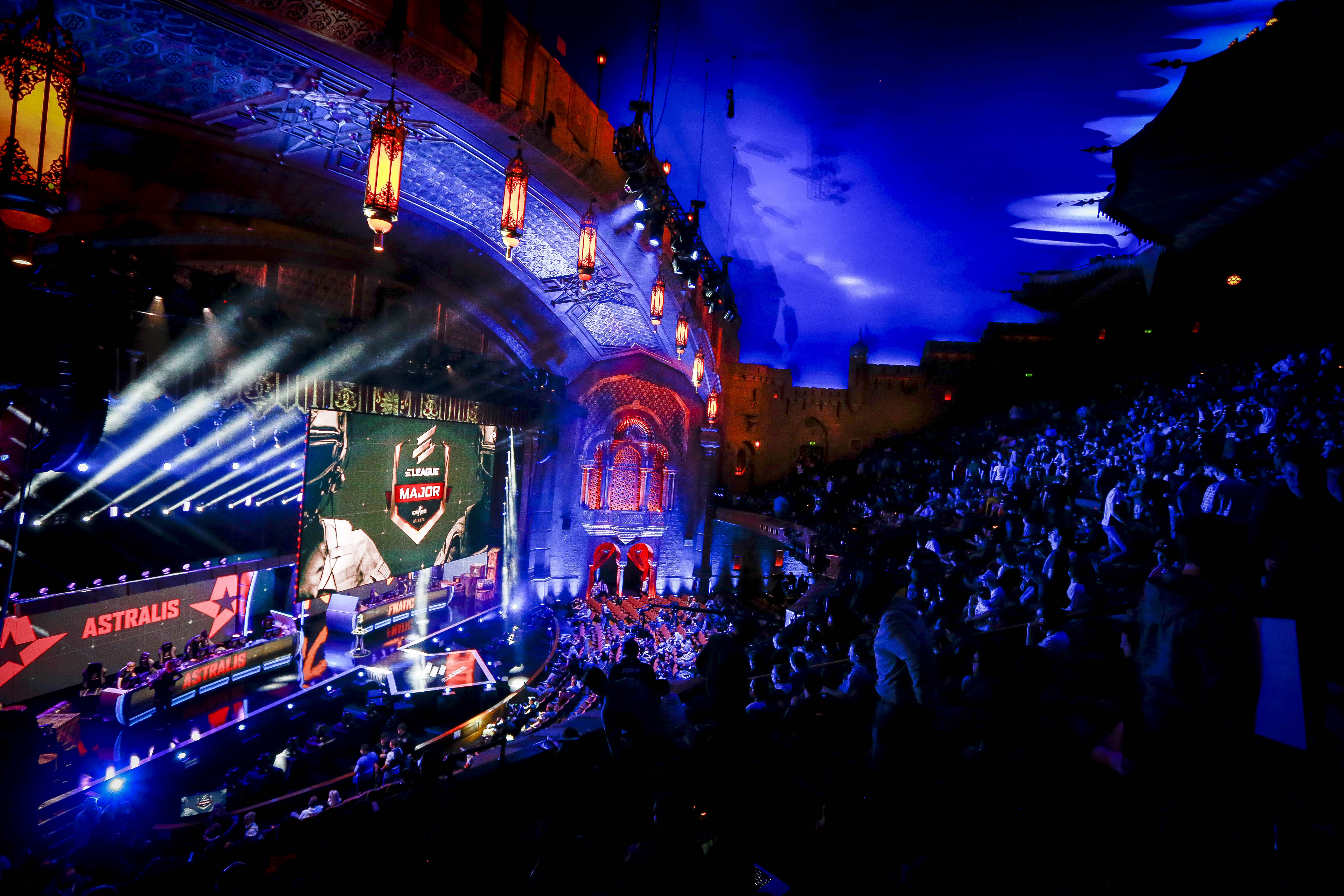 FaZe Clan put up an excellent performance in the grand final of the event as it dominated the match.  On the first map, Mirage, OG started with an early 6- 1 lead. However, the FaZe team found themselves back in action and finished the first half with a deficit of one round, while they emerged victorious in the second half of the match.  The series ended in a 22 – 20 win after an overtime.

Furthermore, Marcelo “coldzera” David offer maximum support to its team during the first half, while OG could not find their footing, thereby losing 1 – 10 against their opponent. However, OG managed to win a few rounds despite Faze dominance.  Despite their efforts, they were unable to withstand their opponent, and they lost map 2.

The first half of the match ended at 8- 7 with a narrow win by OG.  FaZe won the pistol round after swapping sides, thanks to the impressive shots from NiKo’s pistol.  The two great teams engaged in a fierce battle, with FaZe emerging the winner. 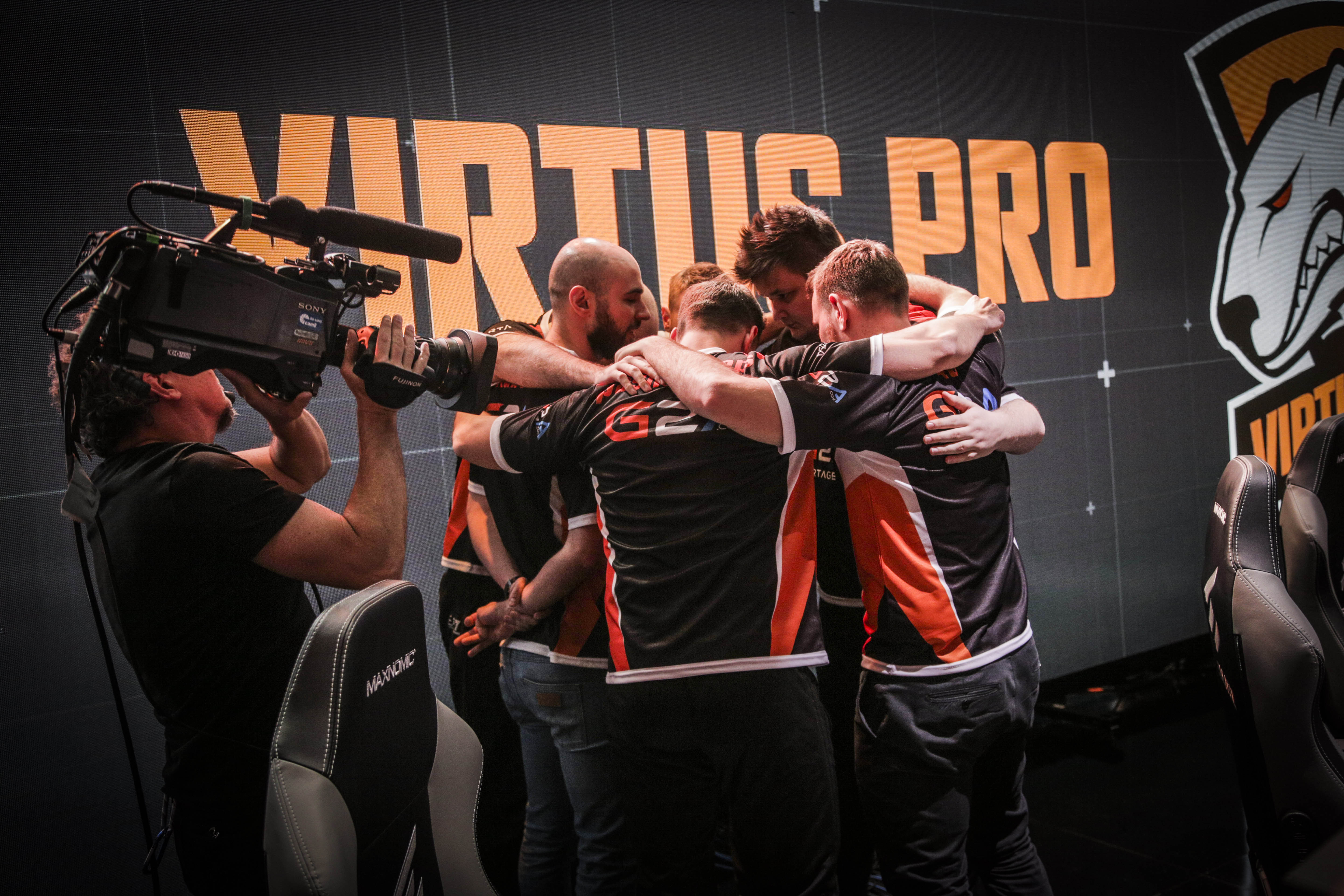 The IEM New York 2020 started on October 6th and ended on October 11th; the event comprises eight teams competing for the grand prize.  The esports event’s prize pool was 140, 000 USD, which is approximately R2.3 million, considering the prevailing Dollar to Rand exchange rate.

In the group stage, FaZe beat Vitality, one of the top-rated teams.  The match ended in 2 -0 in the playoffs section. The grand final took place at 16: 00 on October 16th.  Both teams performed excellently as they went overtime on the first map, as explained earlier. However, FaZe won the other two maps, Inferno and Dust II, and became the 2020 IEM New York EU Champion.  The first-place winner took home $70, 000, while the second-place winner awarded a prize of $30, 000.  Other winnings include:

Fifth and Sixth Place winners – Complexity and BIG won $5, 000 each

You can also watch live matches of the IEM New York North America’s group stage, which started on the October 18th.  Tune in to the CS: GO channels on Twitch or YouTube for the live actions.