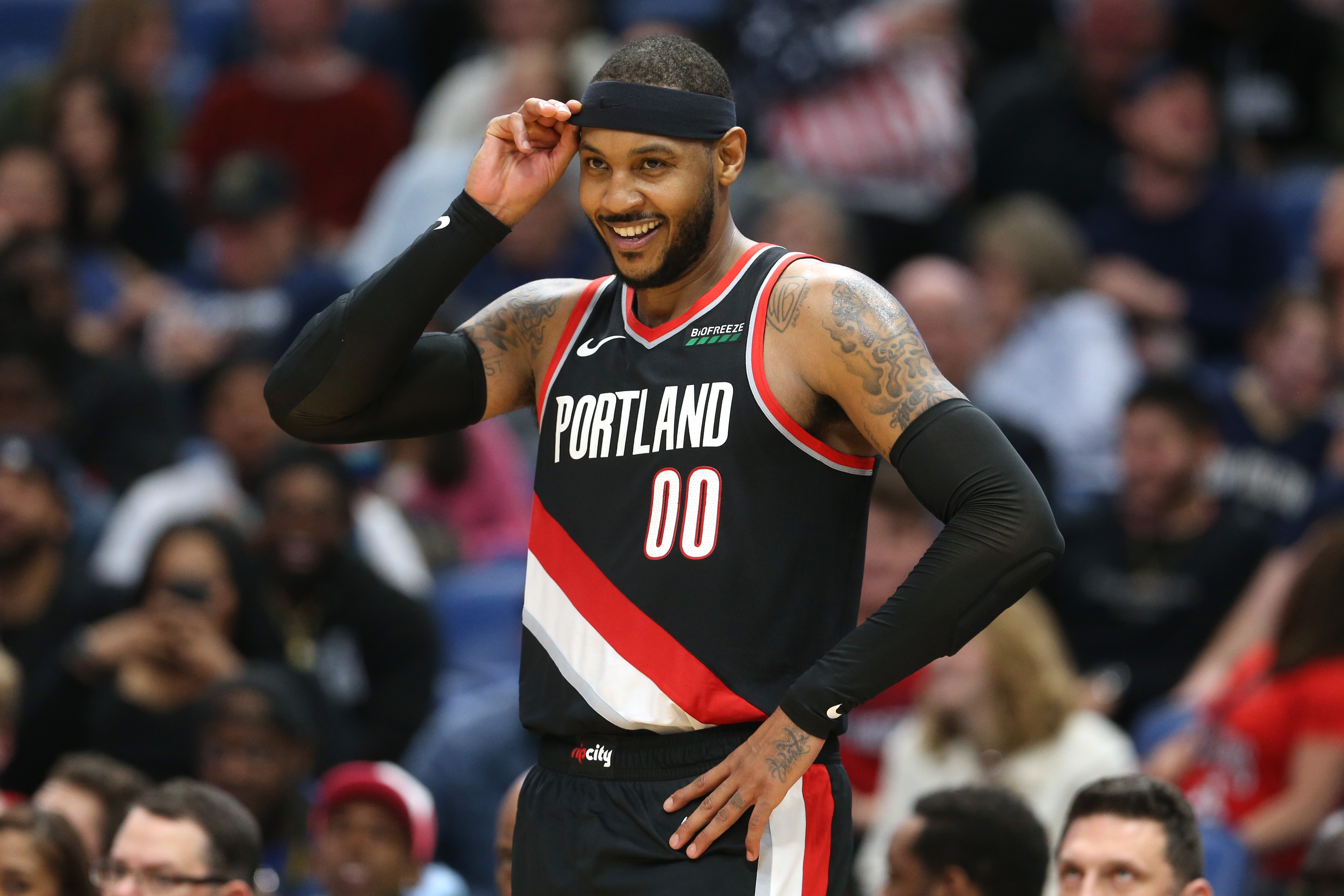 Carmelo Anthony could return to the New York Knicks this season if Chris Paul’s in the equation.

Carmelo Anthony didn’t leave the New York Knicks on the greatest terms back in 2017. After spending seven seasons with the Knicks, following an unforgettable stint with the Denver Nuggets, Carmelo Anthony was ready to find a new home in the NBA.

Eventually, Anthony found himself in an Oklahoma City Thunder uniform for the 2017-2018 season. For the first time in his career, Anthony failed to average at least 20 points-per-game after playing in 78 games with the Thunder.

The following year, Anthony tested free agency and eventually inked a one-year deal with the Houston Rockets. His time in Houston ended up becoming infamous as Anthony struggled with his role coming off the bench. After just ten games in Houston, the Rockets eventually traded Anthony to the Chicago Bulls, who waived him in February of 2018.

At that point, it seemed Anthony’s career was coming to a close. That was until the Portland Trail Blazers helped him form a comeback. During the 2019-2020 NBA season, Anthony started in 58 games for the Blazers. The veteran forward averaged 15 points-per-game and helped Portland in their short-lived playoff run.

While it seems Melo has found a new home in Portland, the veteran forward doesn’t seem closed off to the idea of suiting up for the New York Knicks in 2020-2021. This offseason, Anthony will once again test the free agency market. And according to Marc Berman of the New York Post, Anthony is on the Knicks’ list of free agency targets.

Per Berman’s report, Anthony isn’t ruling out a return and is even “eager” to join the Knicks if they find a way to trade for Oklahoma City Thunder guard Chris Paul. While it seems Paul will inevitably get traded somewhere this offseason, the Knicks seem to have what the Thunder want in young players and future assets. If they can strike a deal with OKC, they will do themselves a favor in the open market.