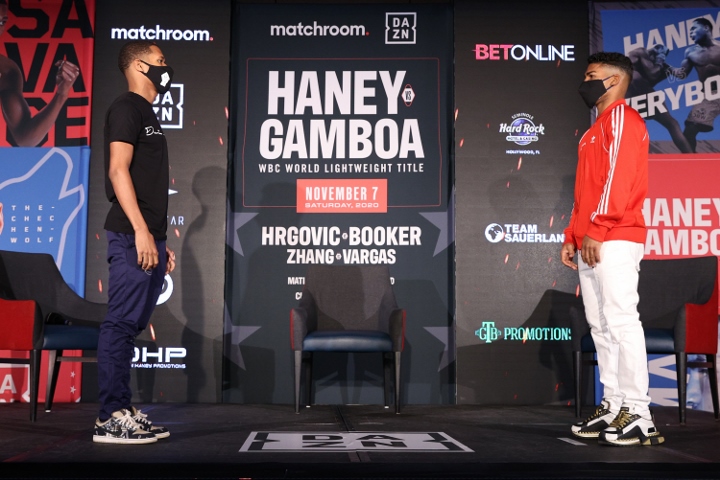 Luke Irwin: This is more than likely Gamboa’s last shot at world championship gold. Gamboa was damned good in his time, but that time is not now. He looked done when Gervonta Davis put him away last December, and he had surgery on his achilles since then. Haney via R8 TKO. 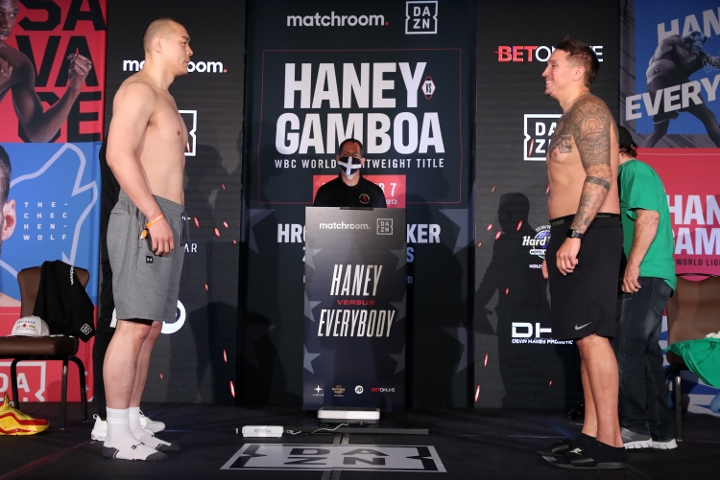 Luke: This is a nothing fight. Zhang is 37 and apparently doesn’t feel like ever getting tested, the closest being a shot, shot Peter Graham in 2017 against Vargas, who is 38, and who gets pasted the second he takes even a tiny step up in competition. Zhang via UD. 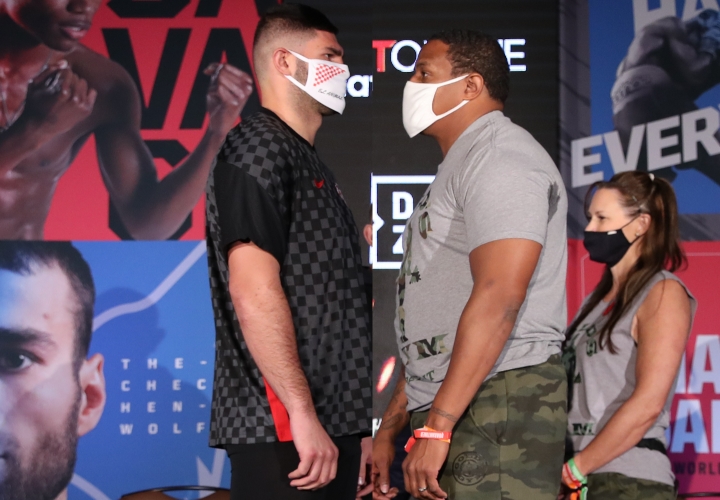 Luke: Little more intriguing of a fight, simply because Hrgovic and Booker are more intriguing fighters. Hrgovic is the far more talented fighter, but Booker is tough as nails and doesn’t go down easily. Hrgovic via UD.